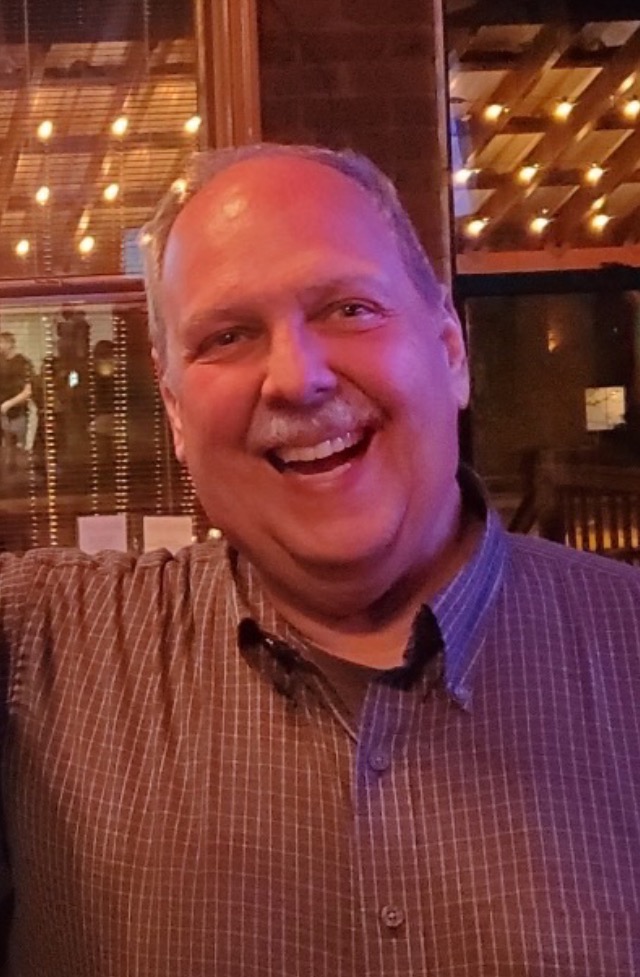 Jonathan Paul DeFalco went home to be with the Lord on Wednesday, January 12, 2022. Jonathan was born on April 1st,1960 in Passaic, N.J. Upon graduation from Southside High School in Elmira, N.Y. Jon joined the Navy. Jon served from 1977 to 1985 as a Nuclear Propulsion Plant Supervisor. Jon married the love of his life Kimberly Louise Fleming on August 9th, 1980. Jonathan was predeceased by his parents Agostin DeFalco & Marilyn Spiegel, his brother Timothy DeFalco and brother-in-law Mark Greenspan. Jon is survived by his wife Kimberly; his children Elizabeth Gray (Wolf), Nathaniel DeFalco (Misty), Angela DeFalco, Laura Guyle (Joshua), Hannah DeFalco and his grandsons Dakota DeFalco, Atreyu DeFalco and Oliver Guyle. His siblings; David DeFalco (Deborah), Philip DeFalco (Sharon), Barbara DeFalco (Timothy dec.), Rebecca Greenspan (Mark dec.), and Samara Spiegel.
Jonathan spent his career in the Nuclear Energy Field as both a Senior Reactor Operator and as an instructor all over the country. Jonathan retired from Entergy in 2018 and worked freelance until 2020. Jonathan’s focus in life was his family and God.
John 4:12 “No one has ever seen God; but if we love one another, God lives in us and his love is made complete in us.”
Memorial Services in Virginia will be at Altmeyer Funeral Home, Riverside Chapel at 7415 River Road
in Newport News, VA 23607 on Saturday, January 22, 2022. Calling hours will begin at 11 am, followed by a funeral service at 1 pm.
Services and burial in New York will follow in the Spring on a date to be determined later.
If you wish to send flowers, please address them to Altmeyer Funeral Home, 7415 River Road, Newport News, VA 23607.

Nate and Misty and the rest of your family our blessings are with you at this time.

I’m so sorry for Nate and his Family for this loss. Nate spoke so highly of his Dad. He sounded like a wonderful person. And I’m sure he was.

Jon will be greatly missed. He had a level head on the control room and a positive demeanor. I worked with him on special projects. He always had a can do attitude.

To the family… I am sorry for your loss.

He was a 2nd dad to me .. he had a heart of gold .. any one that got to know him was blessed to know him

You could always count on Jon in every aspect of life and work. It was an honor to have him as a friend