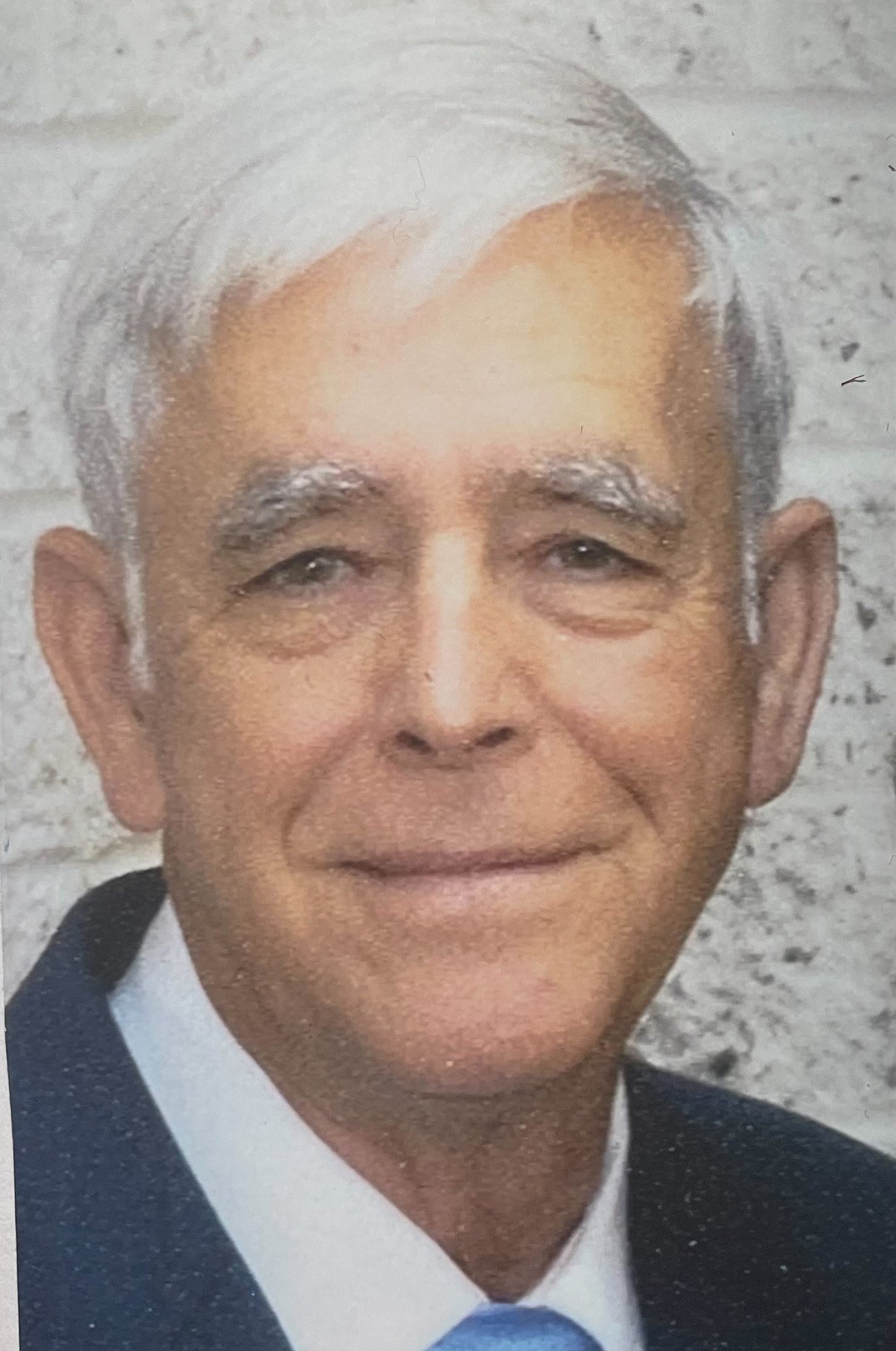 John William Wright Jr., known as “Papa” to his beloved grandchildren, passed away on Wednesday, August 24, 2022. Judy Wright, his loving and devoted wife, kept him comfortable in his home until the Lord called him to his forever home in Heaven. He was surrounded by his loving family at the time of his passing. John (Johnny) was born on April 7, 1939 in Eagle Mills, Arkansas. His childhood was spent in Eagle Mills and he later attended college at Arkansas State University where he met his first wife, Anetha Louise Stauder (Dudy). John then served for 2 years in the United States Navy, relocating to Norfolk, Virginia. After completing an electrician apprentice program, he transitioned to civil service, holding a lead position at the Navy Public Works Center for more than 31 years. His colleagues and coworkers held him in high regard, as his work ethic was exemplary and his dedication to their personal growth and safety was paramount. John leaves behind two daughters, Lucy Wright Futch and Karrie Wright Favor. An amazing and extraordinary father, he was involved in every aspect of their lives, including changing their diapers, tutoring them in math, coaching their softball teams, and providing them a college education. It is often said that people work harder after retirement, and that was certainly true of Johnny. He did, of course, spend a little time trying to take up golf and fish for his dinner, but chose to invest the bulk of his time mentoring his 5 grandchildren, serving those in need, and actively participating in his church; God was the cornerstone of John’s life. He volunteered his services at every opportunity, from working with children at vacation bible school to providing onsite disaster relief for Hurricane Katrina victims. He met his second wife, Judy Wilson, at First Baptist Church of Norfolk, where their friendship and shared faith developed into a marriage that lasted more than 13 years. Johnny was the epitome of gentleness, kindness, integrity, and humility. All who knew him were touched by his humor, warmth, and sincerity. He was a positive force in so many lives and a blessing to us all. John is preceded in death by his brother, Kenneth Wright, sisters Margie Belt and Mary Helen Whitman and his first wife of 42 years, Dudy Wright . Left to cherish his memory are his loving wife Judy Wilson Wright; daughter Lucy Wright Futch (Anthony), Lucy’s sons Will and Harrison Futch; daughter Karrie Wright Favor (Larry) , Karrie’s children Karson, Hannah, and Riley Hill, and stepdaughters Casey Barrett and Christy Favor. Judy’s son Joe Wilson (Tammy) and his family. Special thank you to Sara Wilson for her valuable help in assisting in the care of Johnny. A celebration of life service will be held at 11 am on Saturday, September 3, 2022 in the chapel at First Baptist Church of Norfolk, 312 Kempsville Road, Norfolk, Virginia, 23502. John’s giving nature resulted in his decision to donate his body to medical science. Condolences may be made to the family online at http://www.altmeyerfh.com A special thank you to Wings Over Virginia Hospice Care

With all my love,
Christy A Williams ( Stauder)

May your memories of John William Wright Jr., give you peace, comfort and strength…