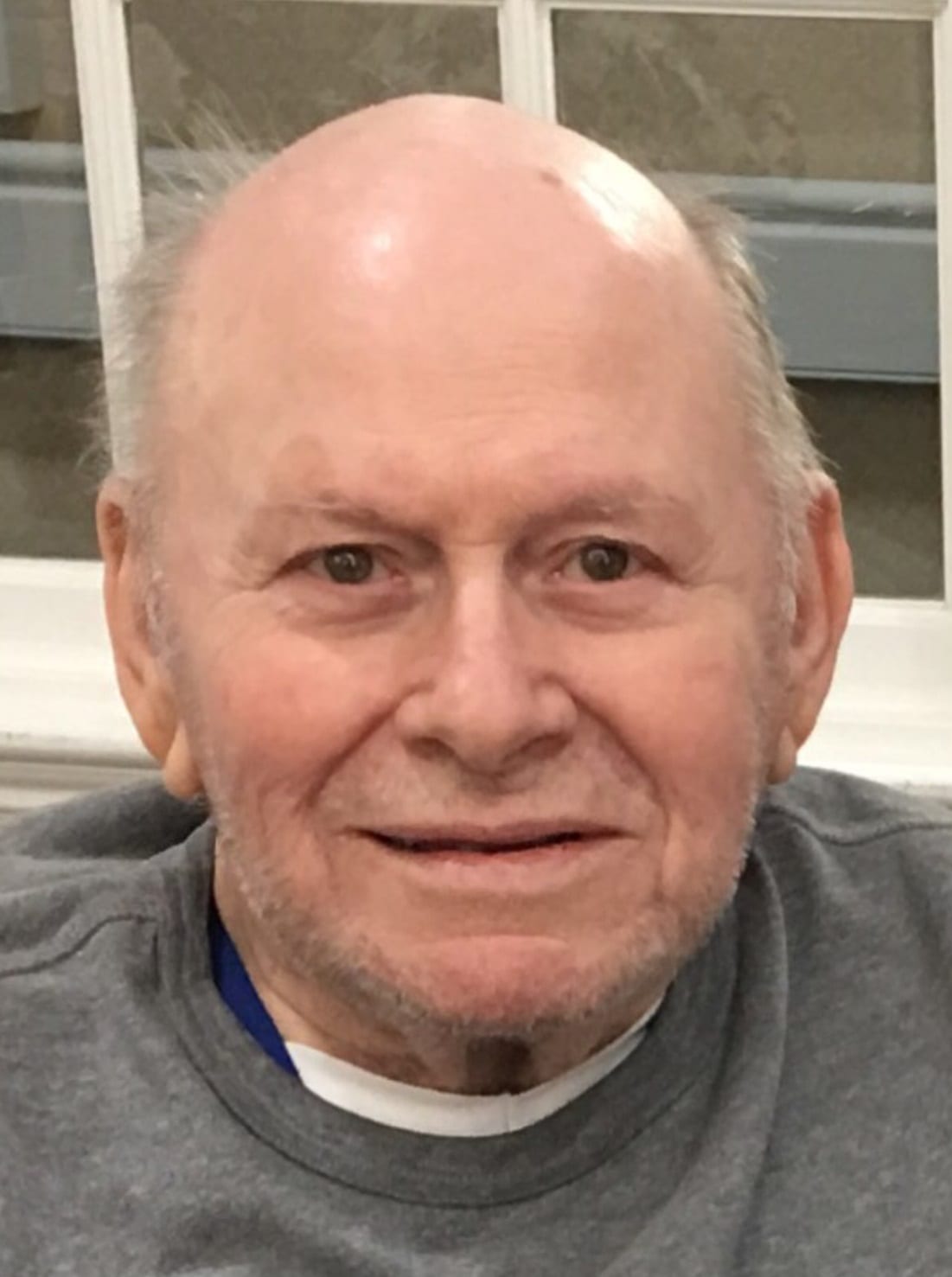 CHESAPEAKE,VA -John William “Billy” Nelson, Jr., 83, formerly of Ahoskie, NC, passed away December 16, 2018.  Billy was born in Murfreesboro, NC to the late John W. Nelson and Elizabeth Odell Liverman Klages.  He was a U.S. Army veteran.  Billy was a former Commander of the Halifax VFW post 8243.  He was predeceased by his brother, Jack Nelson and 2 half-brothers, Bobby and Freddie Klages. Billy loved family, was known for his love of old country and gospel music, and his singing voice.
Left to cherish his memory are his children, Debbie Nelson of Norfolk, Ray Nelson (Kris) of Melbourne, FL, and Betsy Forte (John) of Chesapeake; grandchildren, Greg and Brian Nelson and Johnny and Stevie Forte and those whose lives he touched.
Private services will be held at Albert G. Horton Memorial Veteran’s Cemetery.  Express condolences to the family at www.altmeyerfh.com.

So very saddened to hear of the loss of you dad. Losing those we love is never easy, especially a parent. Hope you take comfort in the wonderful moments and memories that you were able to create and share, and may each of those bring you peace during this difficult time. Sending you my thoughts, love and prayers.