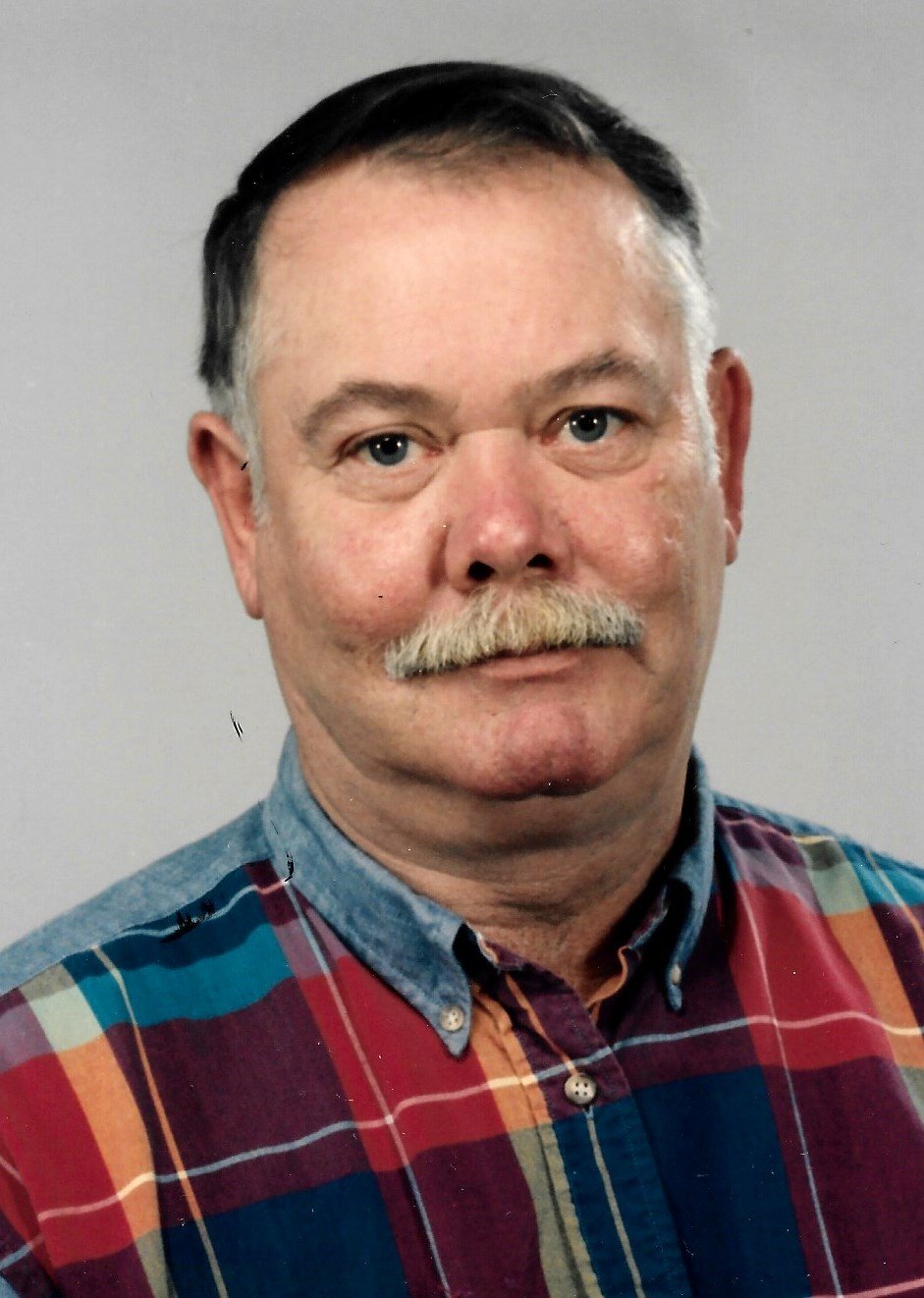 John William “JW” Davis, 78, of Newport News, originally of Mexico, Missouri, unexpectedly passed away May 8, 2022. JW was born in Buffalo, New York March 17, 1944.  He served in the U.S. Army from 1962 to 1985.  Following his retirement, he continued working at Felker Army Airfield for Northrop Grumman retiring in 2007. His wife of 58 years, Linda Lou Davis, preceded him in death in 2019. He is survived by three sons and a daughter, Randy (Terri), Lindell (Tina), Bridgette (Will) and Paul (Michele), four grandchildren, Sarah, Kira, Kayla and Max, and two great-grandchildren, Zoey and Christian.

Condolences to my Cousin’s Family, From cousin Charles Davis and Family in California