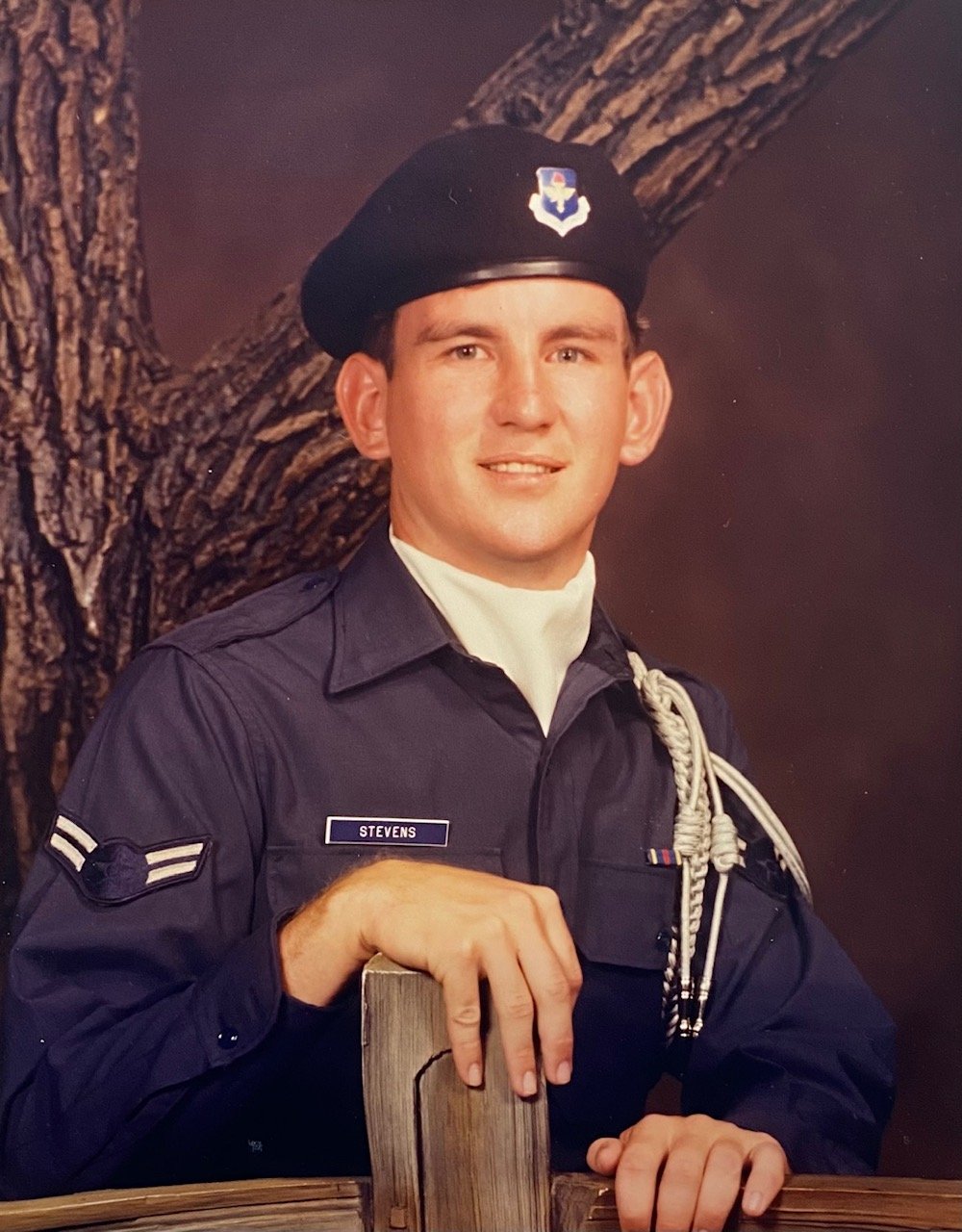 The body of John Scott Stevens was discovered on August 20, 2022 in his home in Virginia Beach.  He died of natural causes in his bed at home, as we can all hope for ourselves. John was born on October 27, 1958 in Marion, Ohio to Jacob Gene and Marilyn Joan Stevens.  He was a graduate of Marion Harding High School.

John was an avid photographer, attending sporting events to take pictures that he would print for the subjects at no cost to them! He joined the U.S. Air Force in his mid-20s and served overseas in Germany for several years. After his military service and using the computer hardware and software skills he learned,  he parlayed his security clearance into a successful position in the IT field.  He became quite the world traveler, installing and upgrading computer systems around the world and working in Bahrain, Germany, Spain, Italy, Japan, and England to name a few.

John’s beloved grandmother Margaret Orton passed in 1992 of simple old age, and his dear mother Marilyn succumbed to Alzheimer’s disease in 2014. His other grandparents passed away decades ago.  John is survived by his father Jacob (89), and brother Todd (61) who live in Blacksburg Virginia. John is also survived by numerous cousins:  Stevens, Croman, Miley, Harrison, Tucker, and Strunck relatives who mostly live in Marion County Ohio.  Additionally, John is survived by close family friends who were non-biological parents and siblings, Gary and Darlene Palm, Pam Palm, and Brian Palm.

John’s remains have been cremated in Virginia Beach, Virginia.  Since the family is so dispersed and COVID is still a concern, there will be no service at this time. A Remembrance Service will be planned later in the year. Condolences may be left for the family at www.altmeyerfh.com.

I worked with John since 2014. He was a person of character. His passing was a shock to me. He will be missed. My sincere condolences to his father, brother and family. God gained another angle, and he will be watching over us all.

I worked with John from 1999 until I retired in 2018. John was a great guy who would give you the shirt off his back. His sudden passing was quite a shock. To his dad Gene and brother Scott, I am very sorry for your loss. John was a good friend and although we didn’t stay in close contact, I will miss him. RIP my friend. I’ll be saying a prayer for you.

May your memories of James Scott Stevens, give you peace, comfort and strength…