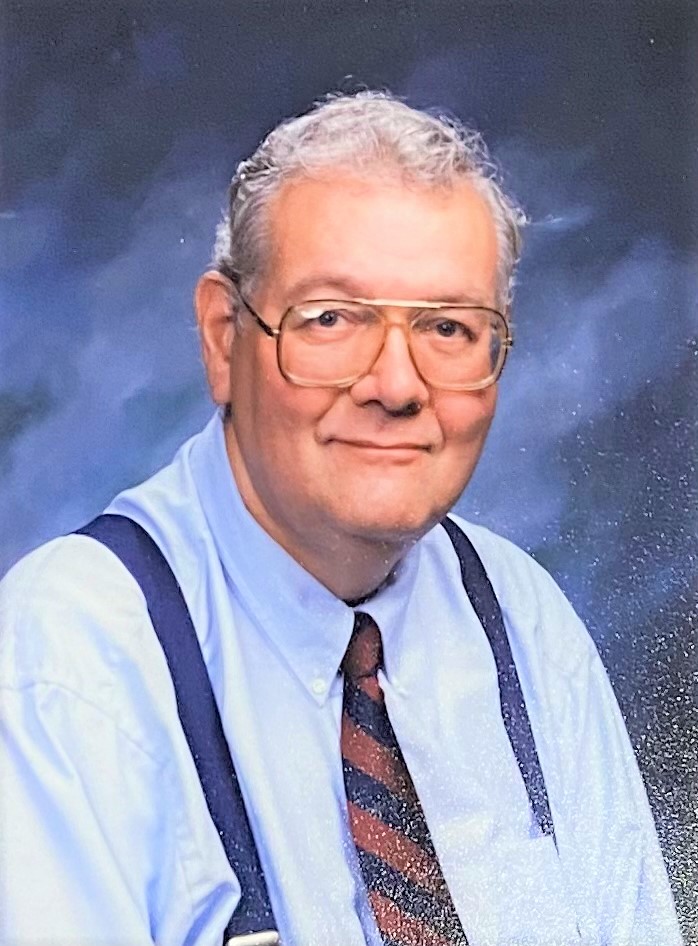 John Gibson Reveley, III, 84, passed away peacefully on Friday, December 24, 2021. John was born to the late John Gibson Reveley, Jr. and Mary Forrest Reveley on March 17, 1937 in Florida. He graduated from Smithfield High School, earned a Bachelor’s Degree from VPI (now Virginia Tech) and received a Master’s Degree from ODU. He was both drafted and recalled into the United States Army during his time at VPI. John went on to teach the sciences for many years at Norfolk Public Schools. He was very active in The Lions Club and was a faithful member of Haygood United Methodist Church. He never met a stranger and had a terrific sense of humor.
In addition to his parents, John was preceded in death by his wife, Betty Reveley.
Left to cherish John’s memory are his brother William F. Reveley; sister, Marianne Reveley Christison; best friend, Mary Ann Graham as well as his loving nieces, nephews, cousins and many, many friends.
A celebration of John’s life will be held on Saturday, March 26, 2022 at 11:00 am at Haygood United Methodist Church. The service may be viewed via livestream below. In lieu of flowers, memorial donations may be made in John’s name to the Food Pantry at Haygood United Methodist Church, 4713 Haygood Road, Virginia Beach, VA 23455.

To my funny neighbor of 22 years. I will miss your presence, your jokes and your friendship.

May your memories of John Gibson Reveley III, give you peace, comfort and strength…