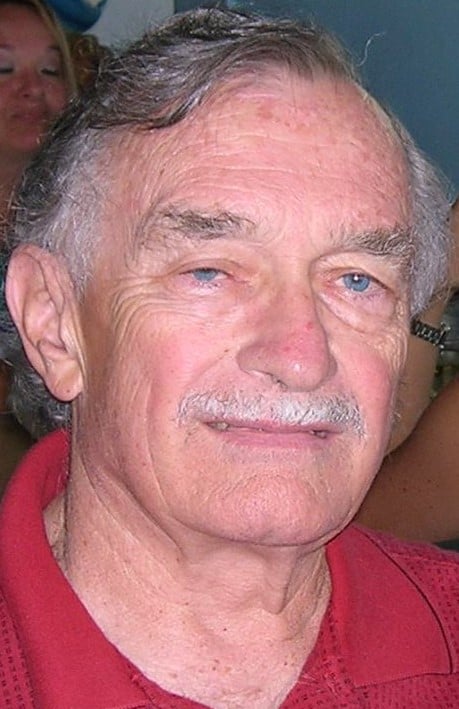 John Edward Cabeen, 79, of Norfolk, Virginia, passed from this earth on September 12, 2022 after over two years of physical hardship and pain. John was born February 28, 1943, the first-born child of Neil and Edward Cabeen in Oklahoma. His family spent part of his youth in Texas, and John became a lifelong fan of the Dallas Cowboys. He was a United States Navy veteran who served during the Vietnam War. He earned his master’s degree in English from Old Dominion University in Norfolk.
As a general aviation pilot, glider pilot, and flight instructor, John’s greatest passion in life was flying and teaching flying. In addition, he taught English at Embry-Riddle Aeronautical University in Norfolk. He also loved weight-lifting and running marathons, including several successful completions of the Pikes Peak Marathon in Colorado. He enjoyed writing poetry, fiction, and non-fiction with his inimitable quirky style that could be both humorous and profound. John loved all types of music, but especially The Eagles, Neil Diamond, Bob Dylan, and Emmylou Harris. He was an active member of Second Presbyterian Church in Norfolk where he enjoyed volunteering his time for various outreach ministries. His favorite prayer was, “God, help me help others.”
John was preceded in death by his parents, his sister, Catherine Ann Bradshaw, and his brother, Danny Arthur Cabeen.
John is survived by his niece, Tasha Bradshaw, and his dearest and closest friends: Teresa (Teresita) Cabeen, George Schmidt, and Jivani Lisa Drago-Bauer.
A memorial service will be held for John at Second Presbyterian Church, 7305 Hampton Blvd, Norfolk, VA on Friday, September 23, 2022 at 1:00PM. According to his wishes, his body will be cremated, and his ashes will be scattered by small plane over the ocean. In lieu of flowers, please visit United Ostomy Associations of America at ostomy.org to make contributions in John’s memory.

May your memories of John Edward Cabeen, give you peace, comfort and strength…