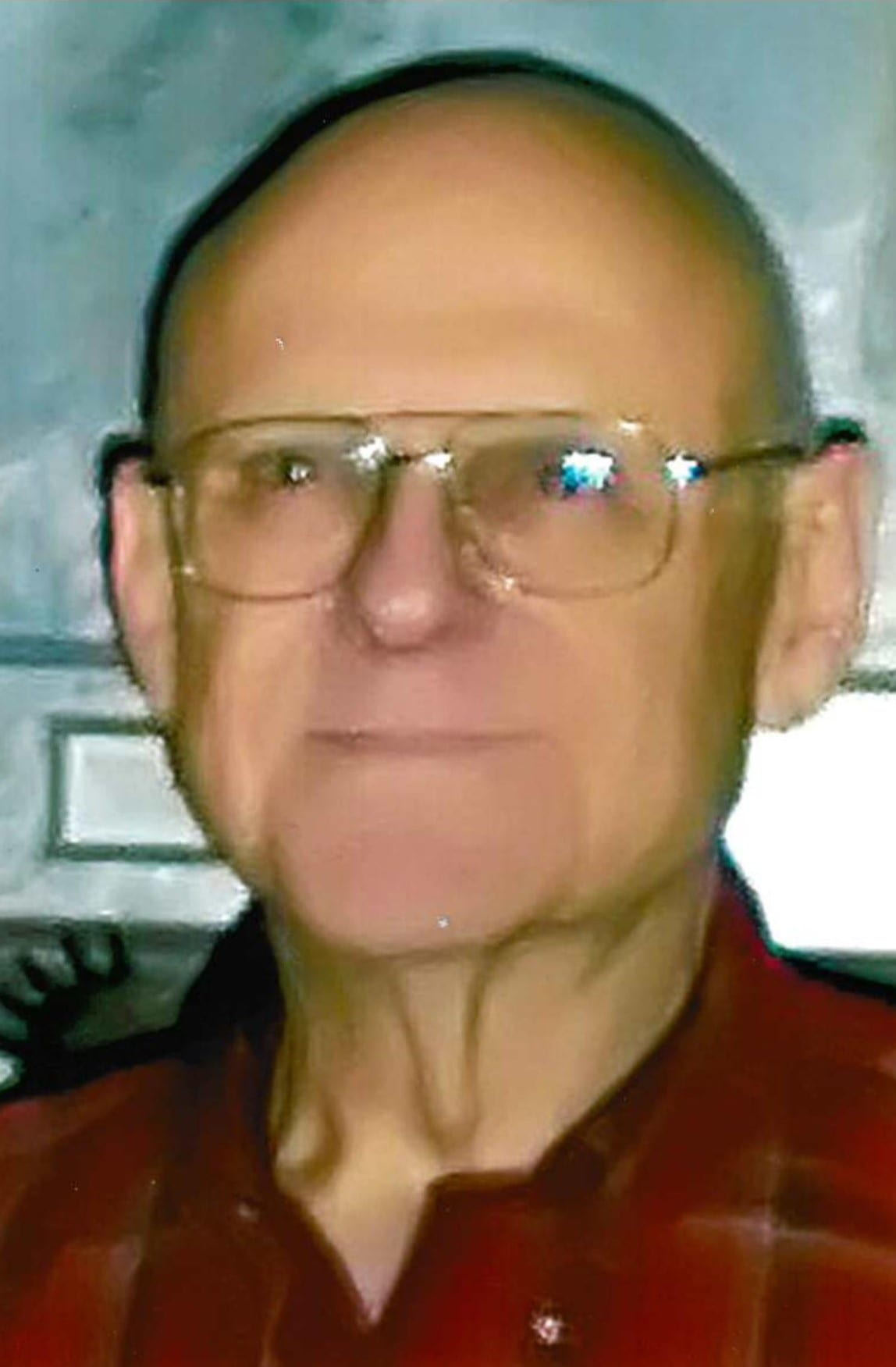 John “David” Dearing, 77, of Newport News, passed away Tuesday, August 11, 2020.
He graduated from Great Bridge High School, Chesapeake; was a 1966 graduate of Virginia Tech, with a degree in Aerospace Engineering and earned a Master’s degree in Thermal Engineering from Old Dominion University in 1969. He was employed as an Aerospace Engineer with NASA Langley for 33 years and was the owner of Dave’s PC/VCR Clinic.
He was a member of several churches through the years, including Tabernacle Baptist and Menchville Baptist, where he served as Deacon, choir member, soloist and Sunday School teacher with youth and adults and participated in the Lay Renewal program.  His hobbies include computers, trains, painting, puzzles, fishing and many other interests.
His father and mother, John T. Dearing, Jr. and Kathlyn N. Dearing, preceded him in death, along with his brother, James Benton Dearing.
Survivors include his wife of 56 years, Sharon; his son, Paul David Dearing (his wife, Patty); his daughter, Dawn Michele DeBusk; his siblings, Kay Fombell (her husband, Rod) and Susan Demorest (her husband, John); his granchildren, Justin T. Paler (his wife, Danielle), John Robert DeBusk, Brandon Michael DeBusk, Kelly Marie Rost (her husband, Eric) and Jessica Lynn Dearing; and three great grandchildren, Kaylee Paler, Alexis Paler and Adeline Rost.
A memorial service will be held 11 a.m. Saturday, August 15, 2020 at Menchville Baptist Church, 248 Menchville Road, Newport News, Va, officiated by Rev. Jim Weston, followed by visitation at the church.
Donations may take the form of contributions to American Parkinson Disease, 4560 Princess Anne Road, Virginia Beach, VA 23462, or Newport News Police Foundation, P.O. Box 120496, Newport News, VA 23612.
Altmeyer Funeral Home, Denbigh Chapel, is assisting with arrangements. Online condolences may be shared with the family at www.altmeyerfh.com

Sharon,
I worked with David for several years in the Aerothermodynamics Branch at NASA.. In fact we worked on several projects together. I’m very to hear about your loss. You and your family are in our prayers in this time of sorrow.
Harris Hamilton

We are sending our love and prayers and are so sorry we can’t be there for Uncle “Bubba’s” service. ❤️❤️❤️

I was fortunate to work with John at NASA. He always had a smile to share. Or a “silly” story of some NASA experience. “Find the shoes!”

To Sharon , Dawn and Family , John will be missed . He always had a smile when he came to the school to bring or get his grand babies. You could see the love he had for his family. I will miss seeing that may he rest in piece.

You will be remembered as a great man who loved his family! I am glad I got to know you through your grandchildren and daughter. You will be missed!

May the grace of God and sweet memories sustain you at this time and in the days ahead. Our prayers are yours.

May the grace of God and sweet memories sustain you during this time. David Dearing was such a gifted and kind man, who loved God and his family. Our prayers are yours!

To Sharon, Dawn and the family. Much prayers for you. I remember Mr. Dearing as a kind and thoughtful person. I’m praying that you remember the great times and at least one good time each day, that you may be comforted in the memories.

I have fond memories of Sunday night youth group and church services with David and Sharon. May the family find comfort in God’s love in the coming days.