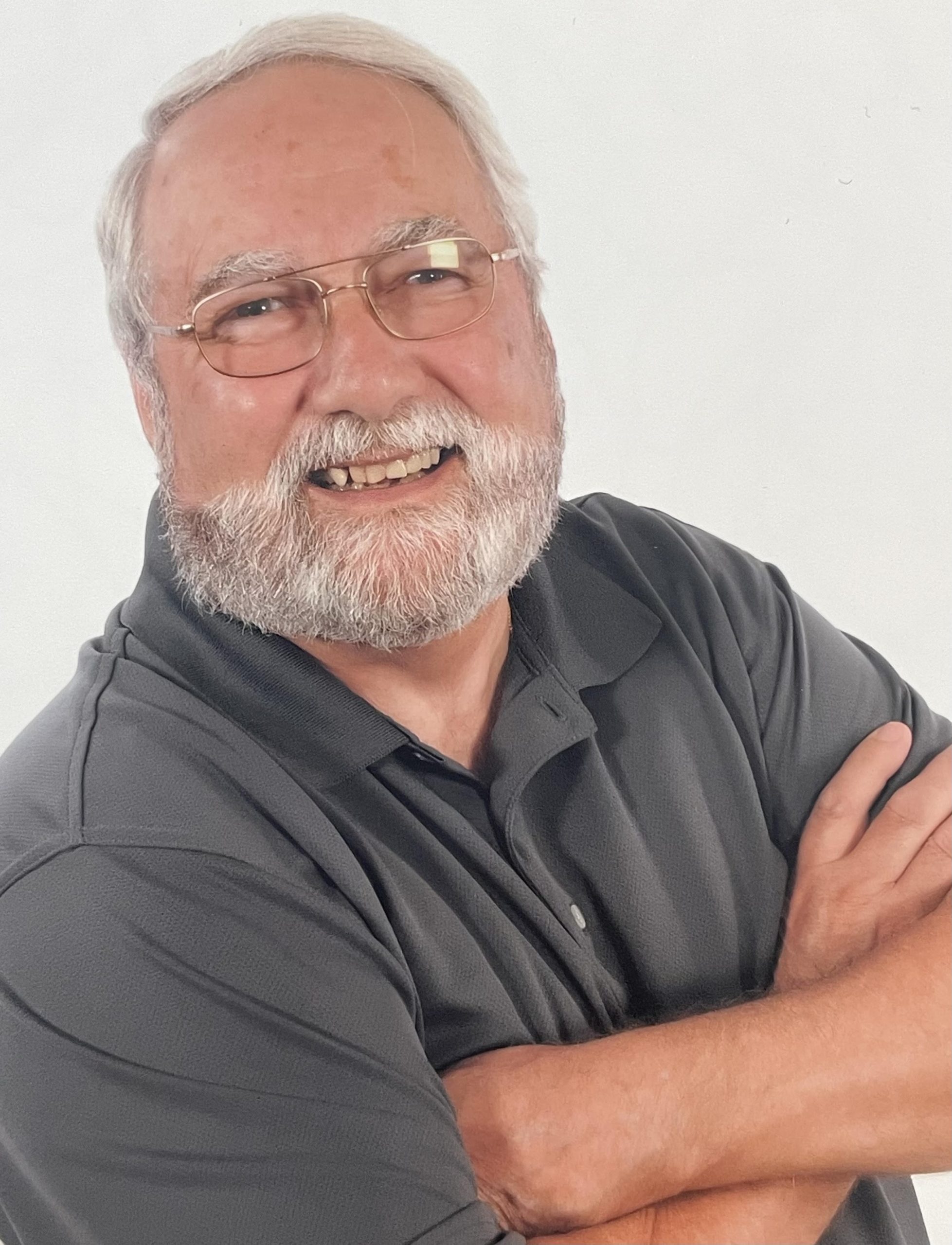 Funeral Service
Tuesday June 07, 2022
11:00 am
St. John the Apostle Catholic Church
1968 Sandbridge Rd.
Virginia Beach, VA 23456
7574262180 | Directions
John Bernard Grant of Virginia Beach, VA ,75, passed away on June 1, 2022.  John was born in the coal mining town of New Waterford , Cape Breton , Nova Scotia to the late John Steele Grant and Agnes Grant(Ramsay).  John enlisted in the U.S. Navy in March of 1969 and served his chosen country for 26 years, becoming a U.S. citizen in 1980 and retiring as a Senior Chief Petty Officer in 1995. John was a skilled machinist, holding a second career at Eddy Current Technology. John valued honesty, community, and family.  He never stopped his tinkering and in the later years of his life he expanded artistically and learned to create beautiful stained glass suncatchers for family and friends.
John was a wonderful husband, father, grandfather, brother, uncle and friend. His entire life he provided support and mentorship to everyone he encountered.  He was never shy sharing his opinions , love or his time!     When diagnosed with cancer, he became involved in the laryngectomy lost chord clubs, providing insight and support for other patients and learning to laugh with an electrolarynx.     That investment in others and love of life paid endless dividends during the challenging battle that cancer creates.  He wished to thank all of the friends and family who called, sent flowers and prayers and accomplished the every day simple things that keep home and life running smoothly.
John and the love of his life ,Pat, were able to travel the world during their 52 year marriage and when it came to the US and Canada, they hit every roadside attraction, cultural destination and gorgeous vista.  Everywhere they went they somehow found someone they were related to or knew through military life- enjoying food, music and experiencing the smallest of joys in each place they arrived.  John and Pat started dancing together at 15 and 17 and didn’t stop.
John was a member of St. John the Apostle Catholic Church in Virginia Beach, Va.
He is survived by his wife Mary “Pat” Grant , his three children Jennifer Patner(Matthew), John Grant (Jenny Gehman), and Scott Grant(Edlara).  And by his four grandchildren; Freedom and Orion Grant and Emerson and Loretta Patner.  In addition to his parents, John was predeceased by five siblings, Elizabeth “Liz” Cross, Helen Muise, Angus Grant, Mary Leadbeater and Keith Grant. He is also survived by five siblings, William Grant, Agnes Wilson, Joan Cianciola, Maureen MacLean and Cecilia McNeil.
Please do not send flowers, instead donate to the Canadian or American Cancer Society in John’s name.
A mass will be held on Tuesday, June 7, 2022 at 11:00 am at St. John the Apostle Catholic Church, 1968 Sandbridge Rd. Virginia Beach, Va.  Burial will take place at a later date in Arlington National Cemetery.
Condolences may be shared with the family at www.altmeyerfh.com
Altmeyer Funeral Home, 5033 Rouse Dr. Va Beach is in charge of arrangements.
11 Condolences
Inline Feedbacks
View all condolences
J-Lynn McNeil

So sorry for your family’s loss. John was a very nice man and one of the last remaining members of my father’s family.

Pat, My deepest condolences to you and the family. John was always such a shining light.

Pat I remember John Fondly as a true gentleman, my deepest condolences to you and the family.

Hello to all of Johnny’s family, especially Pat
You have been richly blessed. Jonh was a neighborhood boy and good friend to my brother Chuck Forsyth. I knew him as a friend and one of the Scotchtown gang of boys. He was always the same: quiet, happy, kind guy. Know that many here, think of him and smile. You have our sincere sympathy. Beth (Forsyth) Boudreau

My sincerest condolences Pat and Family during this difficult time. RIP John 🙏

Pat and family, my thoughts and prayers are with you all during this difficult time. He will surely be missed. RIP John

It was a pleasure knowing and working with John in the Navy. We had many good times and I got to know how proud he was of his family. Prayers for Pat and his children & sibling’s. RIP Shipmate, Fair Winds and Following Seas! 🙏🙏⚓️🇺🇸

My condolences to the Grant family. It was a honor to meet John. Sending love and prayers to the family.