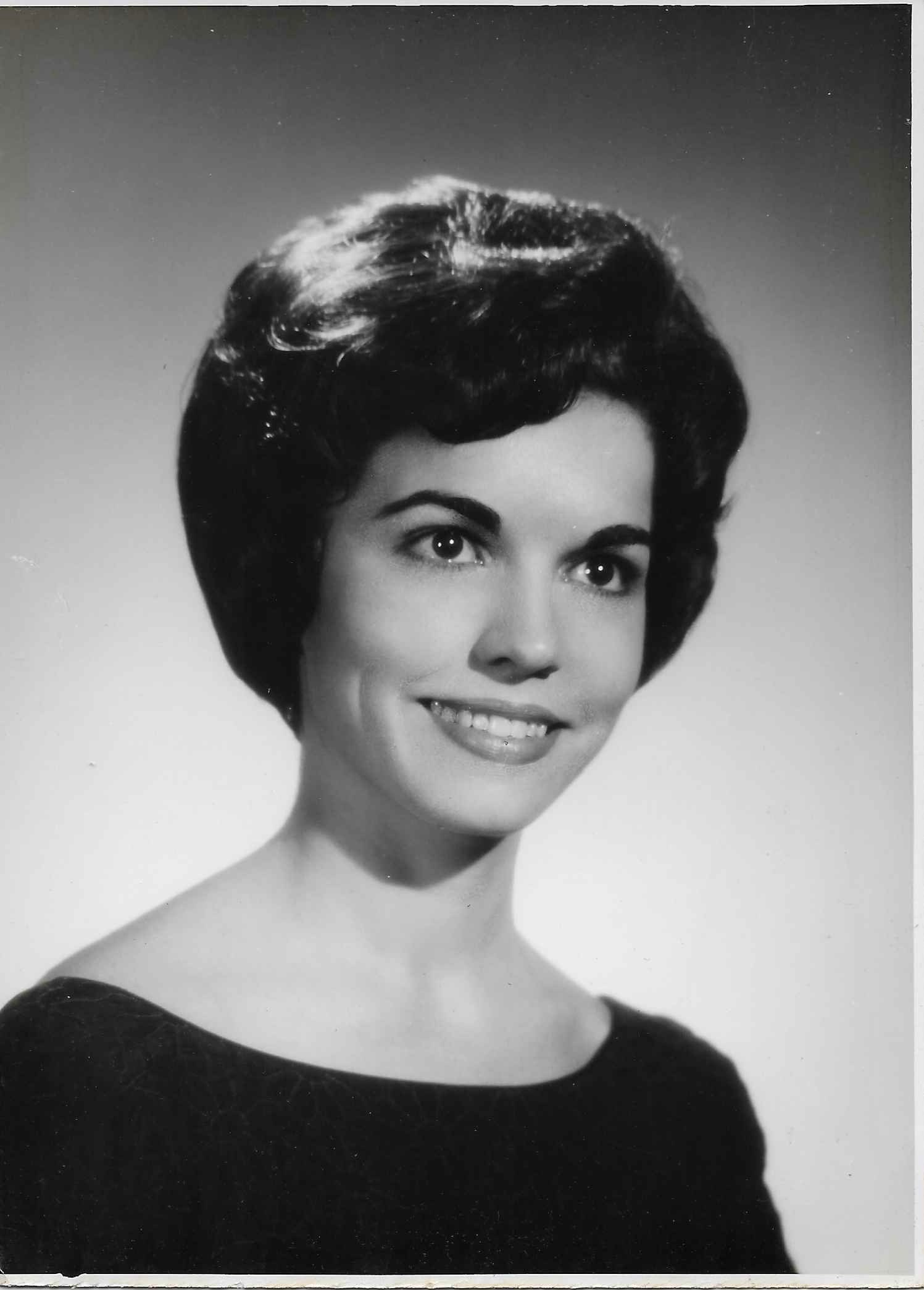 JoAnna is a descendant of early French explorer Urbain Baptiste Bandrau Dit Graveline of Montreal, Canada, several Rev. War patriots including Capt. Waddy Tate of Caswell County, N.C., and War of 1812 war hero Juan de Cuevas of Cat Island, Mississippi.  She was passionate about genealogy and a longtime member of the Lynnhaven Parish Chapter of the DAR.

JoAnna was born and raised in Florence, AL.  She graduated from Coffee High School and the University of Northern Alabama with a BS in Chemistry.  JoAnna worked as a hematologist at the University of Tennessee Medical School in Memphis, TN where she met and married her soul mate, Walter.  He joined the Navy and they led an adventurous life moving to various cities in the US and traveling to many countries in Europe and Asia.  They shared their love of travel and experiencing other cultures with their daughters, and over the years hosted several exchange students from Spain.

She was an extremely opinionated woman who suffered no fools gladly.  JoAnna loved fiercely and was fiercely loved in return.  She shall be missed and mourned like no other because she was truly one of a kind.  Please leave a condolence below for the family.

We send our sympathy to the family. We were neighbors for over 40 years and enjoyed many conversations, centered around the state of our country. Walter served as I did and we agreed on many things. Joanna was always helpful when i needed advice on plants & flowers. We will miss her. Charles & Betty Blackman