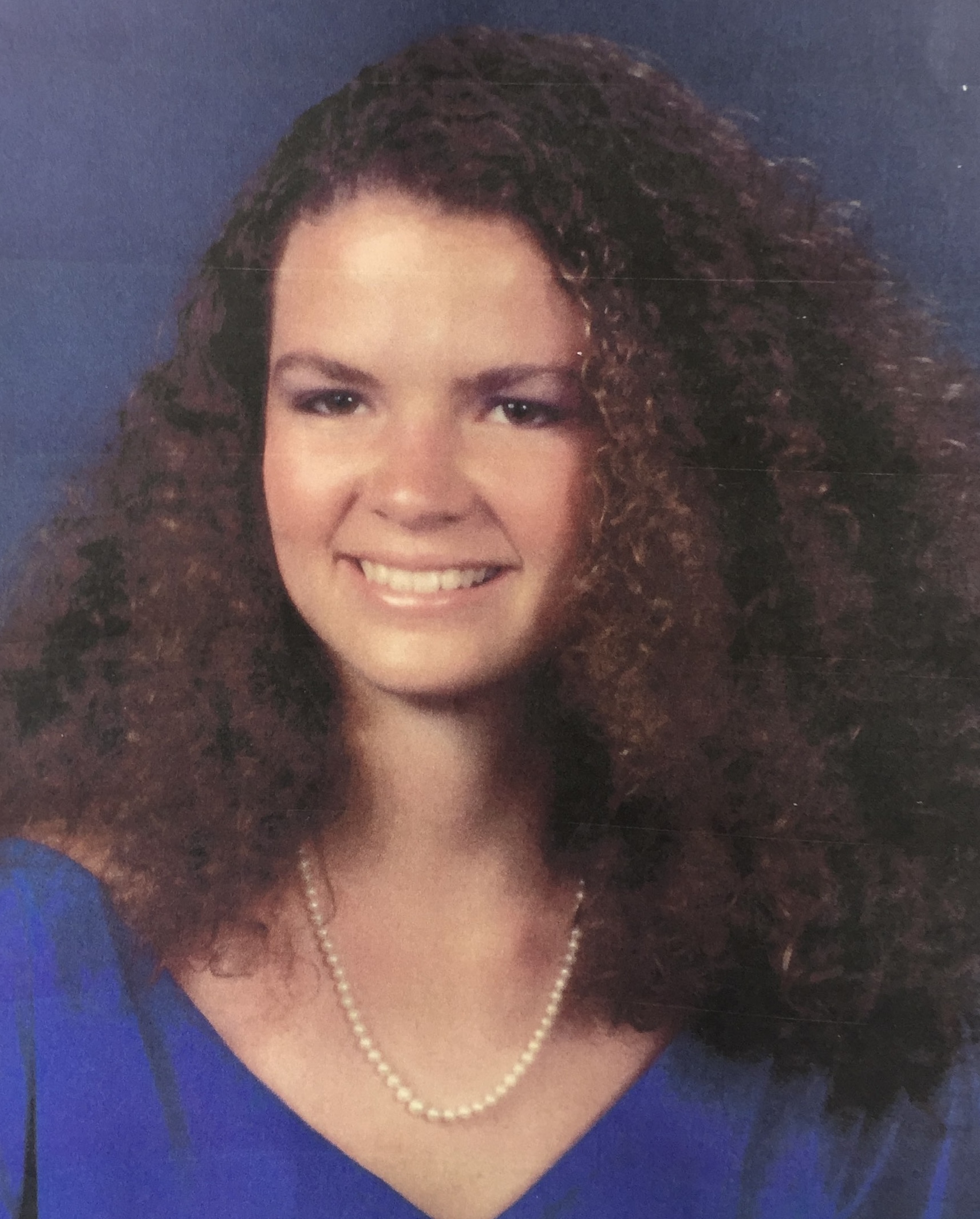 Joan Elizabeth Baxter of Chesapeake, Virginia, 51 years old, passed away February 25, 2022. Born December 20, 1970 in Hickory, Catawba County, North Carolina. She was the daughter of Betty L. Baxter, recently moved from Salina, Kansas to Louisburg, Kansas, and Curtis R. Baxter (deceased 2010) of Gulf Breeze, Florida.
Joan attended school in Salina, Kansas from 1975 to 1988. She graduated from Gulf Breeze High School in Pensacola, Florida in 1989. She graduated from the University of Florida in 1994 in Gainesville, Florida earning a BA in Art Education with Honors. Following college, she traveled to Hong Kong. She was employed in the International Christian School of Hong Kong to teach art.
After returning to the United States, she was employed in both Virginia and Kansas. Due to mental health disability issues and the death of her Aunt Joan A. Baxter, November 19, 2021, she died as written on February 25, 2022.
She is survived by her mother, three brothers, and their wives and children: Curtis R. Baxter, wife Kimberly Brooke, and children Bailey, Kate, and Graham Baxter; Christopher A. Baxter, wife Sharon Hoch, and children Olivia and Nathan Baxter; Douglas W. Baxter, wife Bridgett, and step-son Ty Everhardt; as well as her uncle Steve Baxter, wife Betty C. Baxter, and daughters Stephanie and Amy.
Joan was cremated. A celebration of Joan’s life was held March 12, 2022 in Virginia Beach, Virginia. A burial service will be announced at a later date in the state of Kansas.
To post condolences, visit www.altmeyerfh.com. Altmeyer Funeral Home-Riverside Chapel in Newport News, Virginia is assisting with arrangements.

Joan was in singles group with us many years ago and will be missed. Love and condolences to the family!

So sorry to hear of Joan’s passing. She was in our singles group many years ago. Love and condolences to the family!

Joanie B. I will miss you and your talents, especially your writings and art.
Your earthly family will keep you in our hearts and we will meet again one day.
I love you,
Aunt Dottie

Love and Healing to your soul.❤️ You are missed here, no doubt.

Miss your amazing spirit, may you rest in peace my dear friend wish we had some more time to play together!!! I love you till we meet again!!!

I love and miss you my friend

I love you and miss you Joan Elizabeth

My continued love surrounds you forever. !!

Love YOU, Joan E B