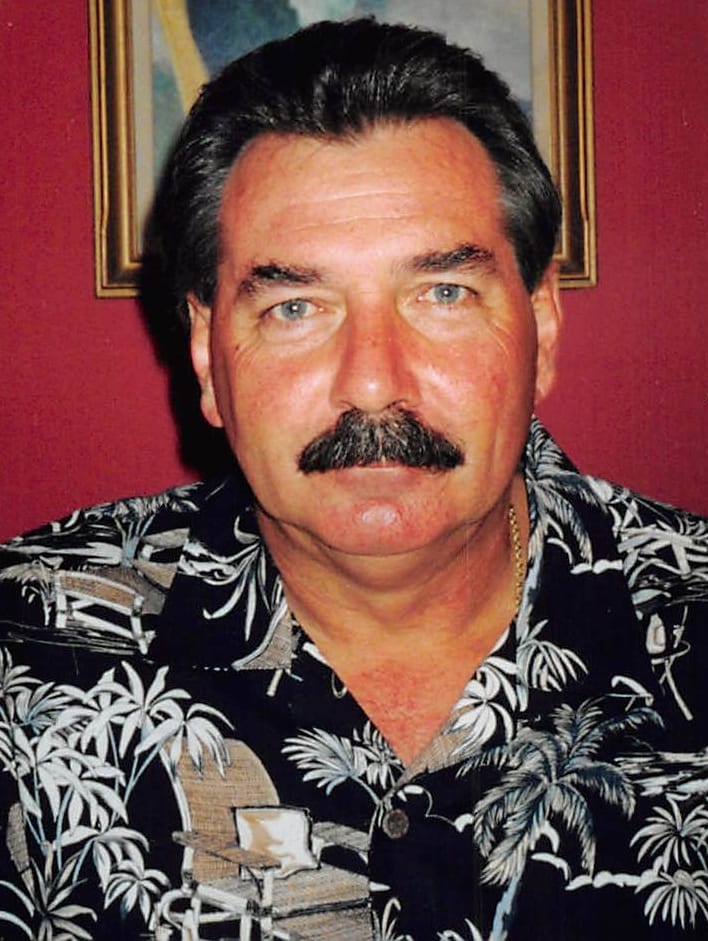 Jimmy Aubrey Marble, Sr., age 61, passed away on Tuesday, October 27, 2015, following a battle with cancer. He was born January 14, 1954, to Howard E. Marble and Ginette A. Marble in Grand Vergerouse, France. His family later moved to the U.S. where he became a U.S. citizen in July 1968. He would eventually settle in Newport News, VA. Jimmy has three younger siblings who looked up to their older, “cool brother” as the one who entertained them by playing drums and guitar.
Much of Jimmy’s career centered around being self-employed as a general contractor where for 30 years he was able to utilize his carpentry skills.  Jimmy loved his work, but his greatest joys in life were his family, friends, pets, and the outdoors.  His greatest accomplishments were his two beloved children, Sandy A. Marble and Jimmy A. Marble, Jr. He proved to be their protector and greatest fan.
Jimmy was also a generous man who had “Superman” strength, as his life partner Gloria calls it. He was always there to lend a helping hand to anyone in need. Jimmy spent 19 years with his “honey,” Gloria Brown, and they enjoyed time together with their cats in their home in Virginia Beach.
Jimmy is predeceased by his parents and survived by his siblings, Gregory Marble and wife Kathleen of Gloucester, Ritchie Marble of Newport News, and Sally Marble and partner Damon Horsley of Gloucester.  He is also survived by his daughter Sandy Marble of Newport News and son Jimmy Marble, Jr., and wife Brooke Marble of Gloucester; and his life partner Gloria Brown and daughter Jessica Hansen of Virginia Beach. In addition, Jimmy has three grandchildren whom he cherished: Noel Marble, Lilly Hansen,  and Emily Hansen.  He also adored nephews Jason Marble, Hunter Horsley and Ryan Dagnon.
A graveside service officiated by Pastor Bill West will be held at 2pm on Monday, November 2, 2015 at Peninsula Memorial Park in Newport News.  Following the service the family will receive friends at Providence Mennonite Church.  Condolences may be made to the family at altmeyerfuneralandcremation.com.

GLORIA JIMMY JR AND ALL FAMILY. JIMMY AND I HAD SOME GREAT MEMORIES. WE WORKED ON A LOT OF PROJECTS. HE ALWAYS WAS UPBEAT AND WOULD GIVE YOU THE SHIRT OFF HIS BACK. FUNNY,SMART AND MARCHED TO HIS OWN DRUM. i WILL MISS YOU JIMMY……

Jimmy was a good friend as our families grew up together. When we lost our brother, your family was there for us and so now we would like to be there for you. Please contact us if your family needs anything and we will keep you in our prayers.

My Thoughts and prayers go out to the Marble family.