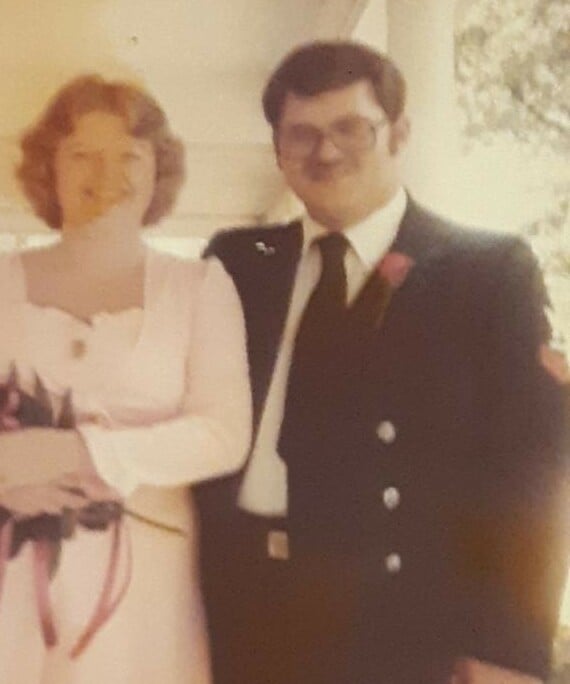 Jesse Marvin Colson Jr., 69, residing in Virginia Beach VA, transitioned to be with his heavenly father on October 19th, 2022.

Jesse (Marvin) was born on June 13th, 1953 and grew up in Lasker N.C., and went on to join the United States NAVY, and exploring the globe and starting a family.

He is predeceased by his wife of over 42 years, Sharon E. Colson.

Rest easy Mr.Jesse.I know your soul is at peace to be with Mrs.Sharon again.We will miss you my friend.

May your memories of Jesse Marvin Colson Jr., give you peace, comfort and strength…

My heart is shattered but I know you are at peace now. I have to learn to live life without you because you have always been there for me. I love you brother.