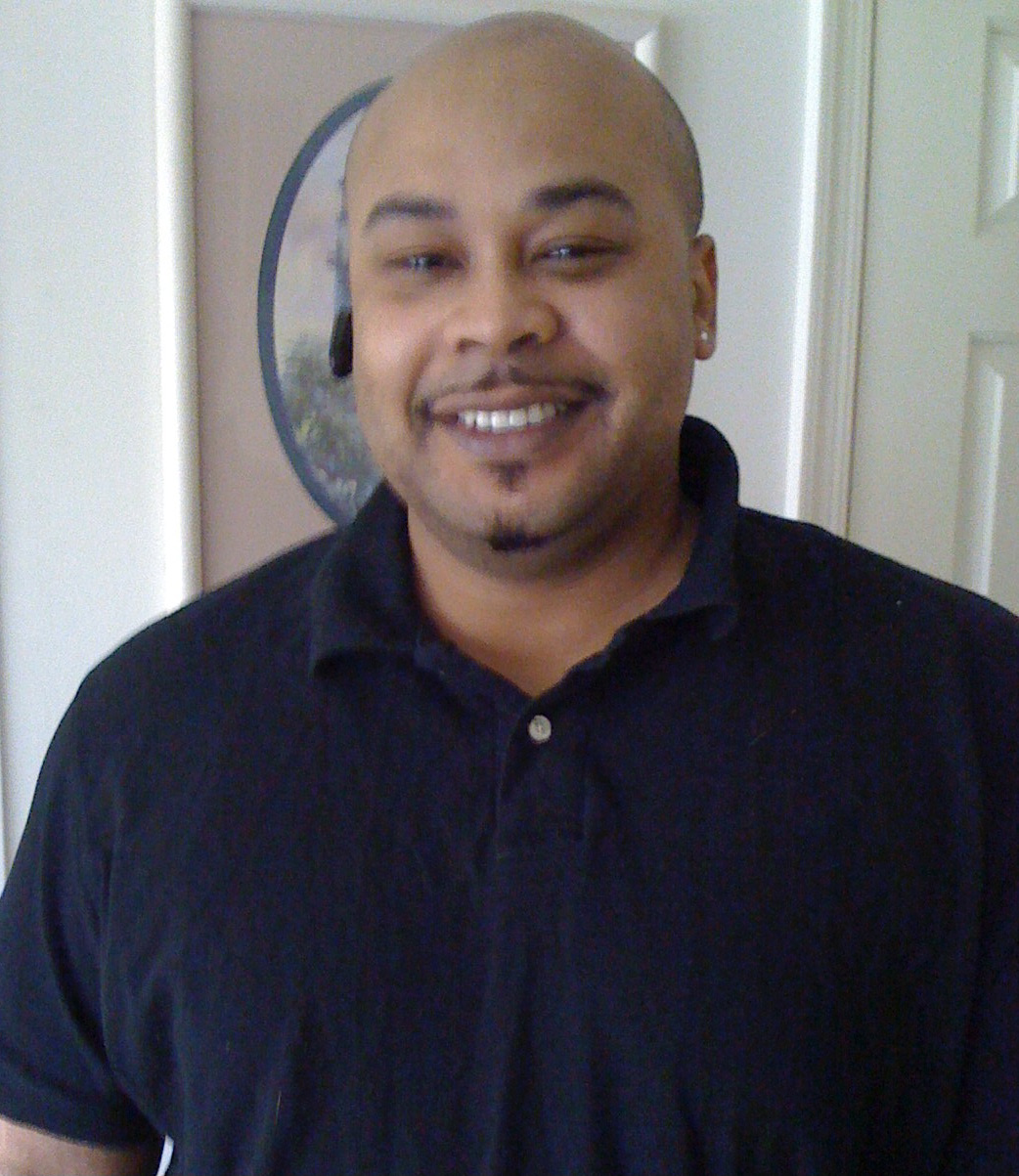 SUNBURY, NC –  Jerome Moorer-Abner was born in Forest Home, AL to the late Lutzell Moorer and the late Bessie P. Abner.  He was the oldest of four children.  He accepted Christ at an early age and was baptized at Mt Olive Baptist Church under the leadership of Rev Jerome C. Ross, Virginia Beach, VA.

He was educated in Kempsville, a borough of the City of Virginia Beach. He graduated from Kempsville High School in 1992. He continued his education by getting his Associate Degree in Electrical Engineering. He worked as an Electronics Engineer Technician at Hoffer Flow Controls.  Jerome enjoyed
spending time with family and friends, working at his job, and he was an avid gamer.  He was unexpectedly call home by the Lord. He was preceded in death by his mother, Bessie Pearl Abner.

Left to cherish his memory is his loving father, Milton D. Abner; daughter, Lilliana M. Abner; siblings, Tony Thomas, Jamie Robertson, and Lutzell Moore, III; and a host of other family and friends.

The family will receive friends at Altmeyer Funeral Home, Chesapeake on Friday form 6:00 pm until 7:30 pm.  A celebration of life service will be held on Saturday at 11:00 am with Pastor Tracy Bradshaw officiating.  Express condolences to the family at www.altmeyerfh.com.

My sincere condolences to Jerome’s family. Be at peace for Jerome is with his heavenly father. No more pain.

My love u left to soon, but now I know that God needed u, and we had a lot off plans to do together, everything I do I it reminds me of you if I cook, if I play the Xbox, I still waiting for you to call me. U used to text me in the morning to let me know u made it to work and also to say gm to me, and then I would wait into 12 noon for Ur call to ask u how work is going and to tell u I’m thinking about you and then at 4p to tell me u was thinking of me and that u miss me and then at 5:30 p to let me know u are home but u would of text me when u got home because u sometimes was tire more than unsurely when u got home. I understood. And before we went to bed, we would of talk I’m going to miss that too. and now I know that u are not in pain no more. And last but not least, that I’m also going to miss about u is that, U used to make some face expression that u knew that I didn’t wanted you to do, because u knew that I loved that.

LOVE YOU AND MISS YOU
I WILL NEVER FORGET YOU.

YOUR BABY, YOUR GIRLFRIEND

To the Lord you go my brother, but in my opinion way to soon. RIP you now see your mom with a smile, but we shed tears below. Be well my friend.

I’ve only known Jerome for a few months, and I have to say, he brought joy to those who had the privilege of meeting him. I remember the night before I saw him and his girlfriend playing Red Dead Redemption 2 on Xbox, and I thought: maybe I should join them so we could chat, have a laugh, and play the game together. I was playing a different game at the time, and I thought: “Maybe next time they’re on”. The point is: never let an opportunity slide, because you never know if it’ll come around again.

May you Rest In Peace. Love, UncleFred Moorer(Deceased) Auntie Dannie Mae and cousins Victoria & Latoya Moorer of Boston,MA.
You make be gone, but you are not forgotten!

jerome my friend my brother i will miss you. one day we will meet and have a pizza margheita

goodby my friend. We used to play on the console xbox playing games talking about things

and laughing i will miss it. My condolence to to the family sorry for your loss

The question should never be, why GOD, but it should be, may you GOD almighty welcome our friend into your kingdom. Rest easy my friend. Love the times that we talked.

Will miss you my friend. Gone too soon.

Sharon and I were very sorry to learn of Jerome’s passing. We will keep him in our thoughts and prayers. He was a good work companion often with funny remarks to make. He is missed in out shop.