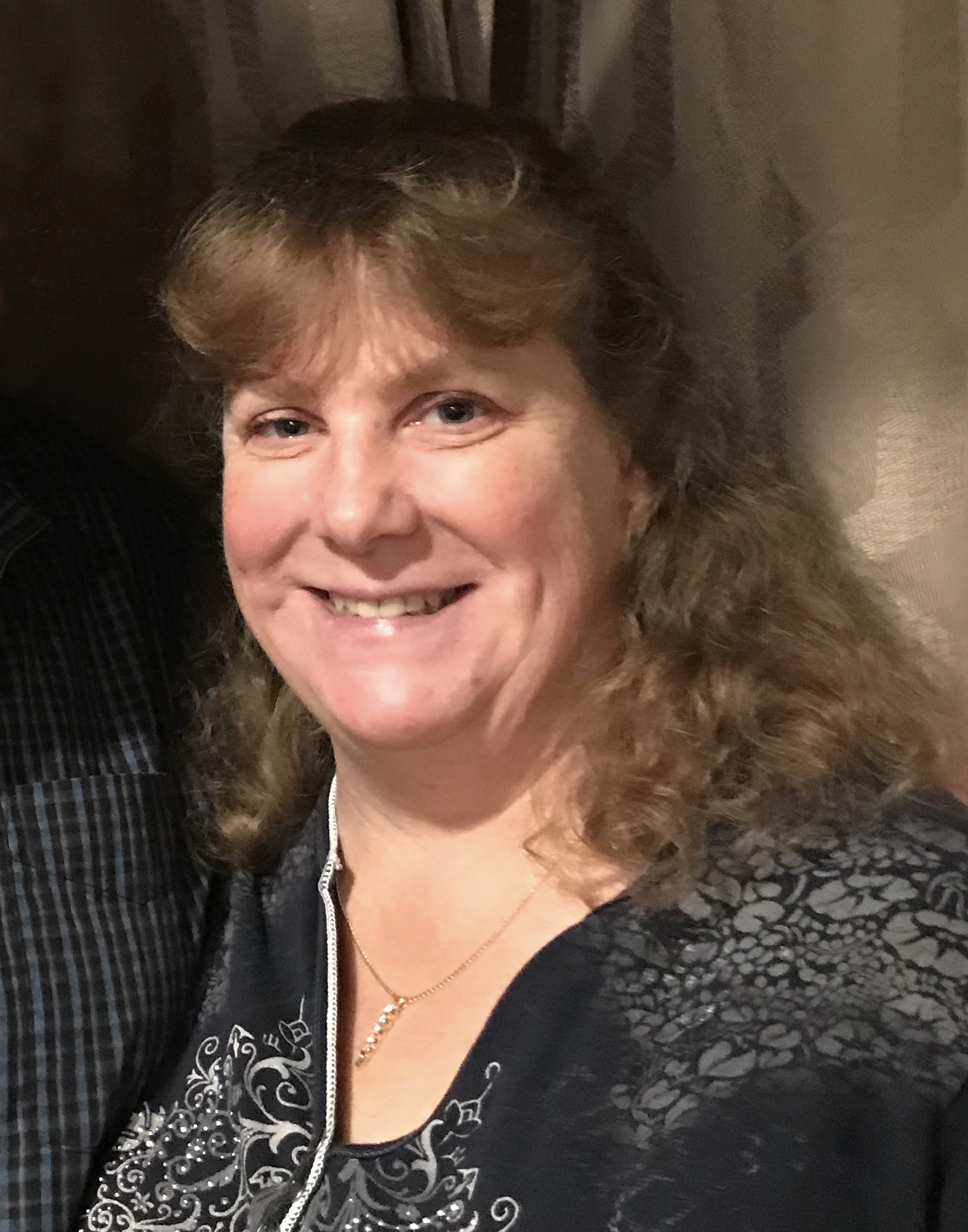 Jeannie was a beloved wife, mother, and friend to many. She was a kind, fun-loving, and upbeat person to all she knew and was extremely thoughtful about making other people happy. She grew up in Piscataway, New Jersey and attended Piscataway High School, where she met the love of her life and father of her children, Joseph Vastano. Jeannie and Joseph raised Anthony and Samantha in Piscataway, New Jersey. Jeannie was a loving and devoted mother that would do anything for her children. She taught her children to believe in themselves, was supportive of their interests, was a constant fixture throughout their lives, and was always proud of them.

In her school days, Jeannie enjoyed playing sports. She was a creative person who had an interest in graphic design and worked in a print shop early on. She was the longtime office manager at the family business, Atlantic Fence, Inc., helping people from all walks of life with their fencing, home, and garden projects. Despite her chronic pain, Jeannie maintained a positive attitude and worked full-time throughout her life to support her family.

In 2016, Jeannie and Joseph moved to Virginia Beach, Virginia to fulfill her lifelong dream to live by the ocean. After thirty-two years of marriage, Jeannie and Joseph separated in 2020. In the last years of her life, she formed a new bond with an old family friend, Nicky Rossetti. They enjoyed happy times together, traveling back and forth between Pennsylvania and Virginia Beach.

Throughout her life, she had a love of animals, especially her dogs. She also loved ice cream, Kona coffee, a new pair of sneakers, Tigger from Winnie the Pooh, and good (loud!) music. She found happiness living by the beach, going for walks with her dogs, collecting seashells, and watching the sun set over the ocean.

She will be missed dearly by the many people she left behind, for she left this life too soon.

Please consider donating to the Eastern Shore SPCA (www.shorespca.com) in Jeannie’s honor. She donated supplies often and believed in their mission.

Services for Jeannie will be held on Saturday, May 28th at the Southside Chapel (5033 Rouse Drive Virginia Beach, VA 23462). Viewing will be from 12-2PM and services will be held at 2PM.

Sending our love and prayers to all the family and friends we know are feeling the pain of losing this wonderful women. We have many special memories of Jeannie . She was always warm and welcoming. Her smile could light up a room. So hard to believe she is gone.

I am so so sad and sorry Anthony, Samantha and the entire Senker family as well as our family who loved her dearly. Besides going to High school together, she became my niece through marriage. Jeannie loved making me a cup of coffee. Sh loved her coffee. She was a terrific mom, wife, daughter, daughter in law, sister etc. she is gone way too soon. There are simply not enough words to tell about the great woman she was. I hope she will be resting in peace. You will be missed every day.
Julie Vastano

To Jeannie’s family,
Sorry we can’t be there to see her, but know our thoughts and prayers are with you!
Jensen family from Wa

We’re so saddened of the loss of Jeannie. She was a good woman, intelligent and always kind. Our condolences to your family. May she fly with the angels and rest in peace.

Jeannie was a wonderful person with a heart of gold and she will truly be missed. Jeannie your smile will stay in my heart until we meet again ❤️. My condolences to the entire family.

Jeanie was one of the best softball players, say HI to coach Tom in heaven