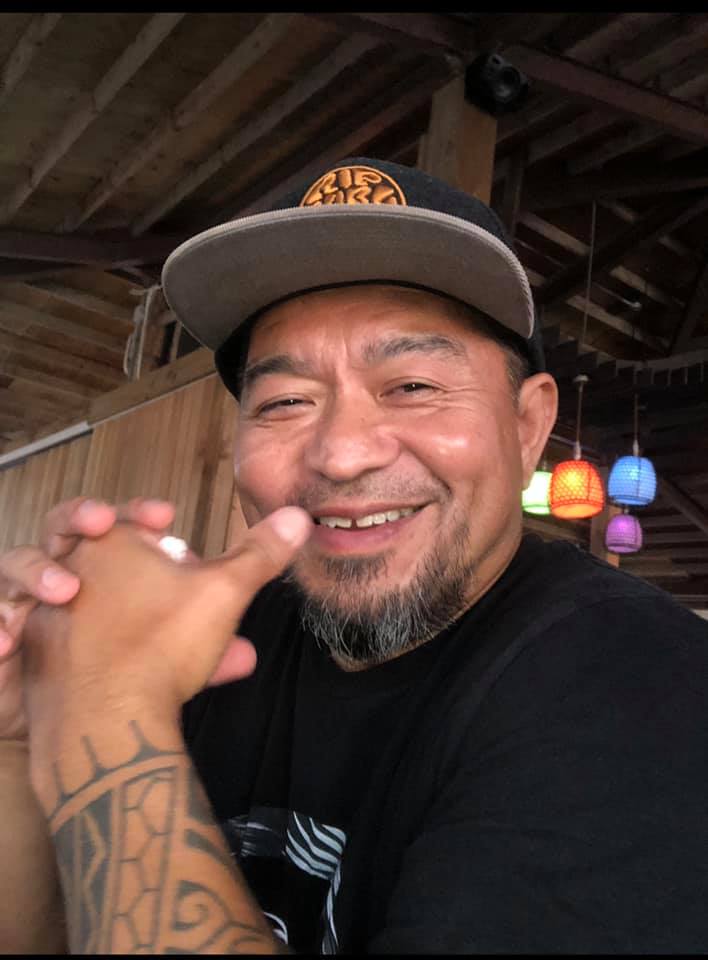 On February 3rd, 1966, Jason Barnhart was born in Manila, Philippines to his mother, Angelina. He moved to America with his mother, step-father, and two younger brothers in January, 1976. Later that year, he gained a sister, making Jason the eldest of four siblings. After a few moves, the family eventually settled in Virginia in March, 1979. In 1985, Jason graduated from Green Run High School in Virginia Beach. He pursued a career as a Navy contractor, allowing him to frequently travel all over the world. Despite his travels, he found the time to start a family and had two children – a daughter and son. Jason was a hard and dedicated worker and even relocated to California, then eventually Guam, to continue his profession. Most anyone who has met Jason would say that he was an easy-going and funny guy who couldn’t help but crack a joke. He was goofy and cultured in the best ways. Unbeknownst to some, Jason was also an excellent artist with a large creative spirit. He kept close with his children regardless of the distance, visiting occasionally and constantly keeping touch. An admirable father and wholesome provider is how he’ll be remembered. He was also a loving brother and caring son. On October 15th, 2020, Jason passed away from a heart attack after battling serious heart problems in the recent months. He is survived by his parents, Angelina and Thomas Barnhart; three siblings, William Barnhart, Thomas Barnhart Jr., and Charlotte Baker; and his two children, Nadia Barnhart and Eric Barnhart. A viewing will be held at Altmeyer Funeral Home on Sunday, November 8th, 2020 at 1PM. The family has been taking donations towards the funding for his travel home. The fundraiser can be found at https://www.gofundme.com/f/jason-barnhart.