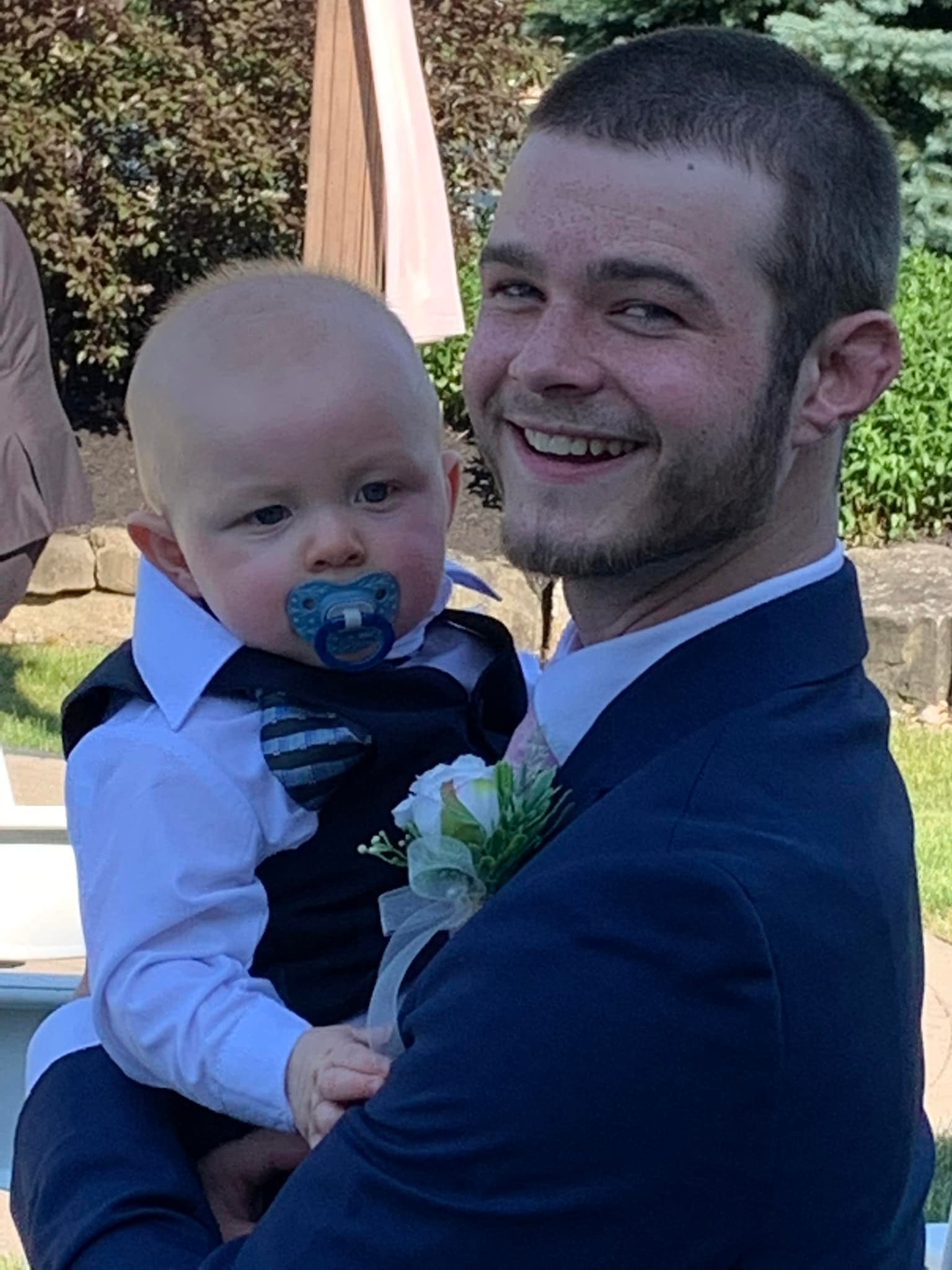 ”  Jared Andrew Shaner passed away unexpectedly on January 27, 2022, at age 21.
Jared was born on June 16, 2000, in Williamsburg, Virginia. He graduated from Jamestown High School in 2018, where he divided his time between his lacrosse team, swim team, and spending time with his friends and brothers.
After high school, Jared enjoyed his time working at FatFace, golfing, being with his family, and driving his F150. He had plans to attend Advanced Technical Institute in Virginia Beach with aspirations to become a mechanic.
He is proceeded in death by his grandparents, Frank and Wanda Nalepka, and his grandfather David Shaner.
He is survived and loved by his parents, Todd and Gerianne Shaner, his brothers, Christian (Monica) Shaner, Patrick (Emily) Shaner, Jesse (Rachel) Shaner, Jonathan Shaner, his nephew, Gavin Shaner, his grandmother, Jean Shaner, and several aunts, uncles, and cousins.
A service will be held this Wednesday, February 2, at St. Olaf Catholic Church at 2pm.
In lieu of flowers, Jared’s family would appreciate donations to the American Foundation for Suicide Prevention in his name.  “