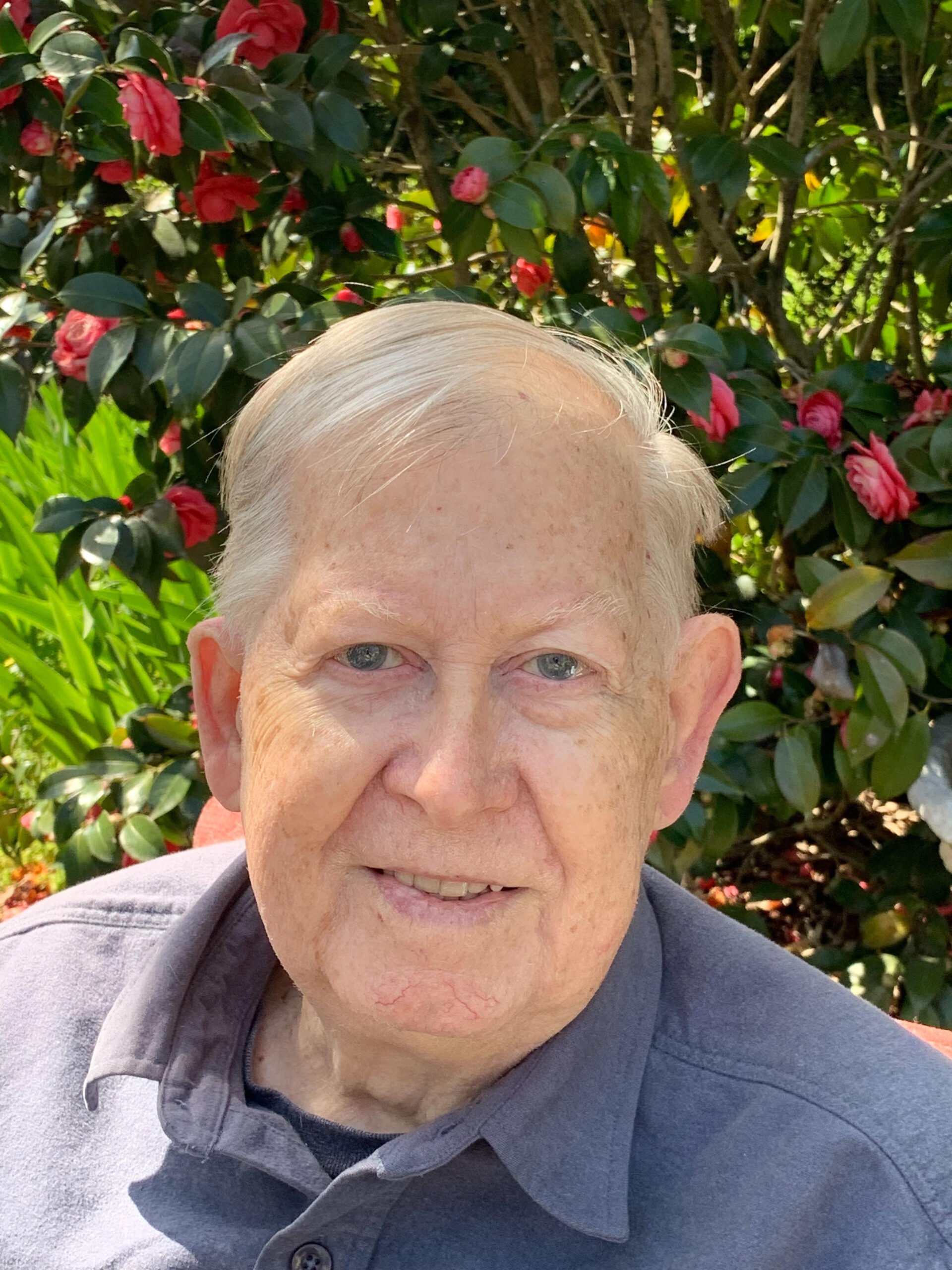 James Wesley Lewis, Jr., age 79, passed away on October 26, 2022. Our beloved and devoted husband, father, and brother was born in Kinston, NC, on February 24, 1943, to James Wesley Lewis and Susie Belle Grant, both deceased. Jim attended New Hanover High School in Wilmington, NC, and was in the ROTC. He later attended NC State University in Raleigh, NC, and graduated in May 1967 with a Bachelor of Science degree in Electrical Engineering. He was married to Sherry Elise Sparks of Wilmington, NC, for 55 years this year on September 30, 2022. He is survived by his two beautiful children, Deborah Elise Lewis of Wilmington, NC, and James Wesley Lewis III of San Diego, CA. He has two brothers, John “Buddy” Lewis and Kenneth Royal Lewis, both of Wilmington, NC, and one deceased sister, Myrna Lewis McLean. He also has a nephew, James Juma and wife Karen, a niece, Susie Juma of Wilmington, NC, a very special first cousin, Wilson Grant of Raleigh, NC, and a very special nephew, Paul Newton of Wilmington, NC.
Jim worked for the Naval Surface Warfare Center, Carderock Division Detachment, Norfolk, VA, and did testing and evaluations for the U.S. Navy on small craft boats. He loved the ocean, lighthouses, ships, fishing, woodworking, gardening, clocks, oil painting, and researching genealogy. He built a beautiful Chippendale mirror and a Staircase to Heaven. He was a member of the Peninsula Rose Society, the American Rose Society, and the National Association of Watch and Clock Collectors, Inc., Old Dominion Chapter No. 34. He shared his clock collecting hobby adventures with his dear friend, John Homatidis, of Newport News, VA. Jim did a complete and thorough genealogy on the Lewis Family Tree. He did such an awesome job that a museum in Morehead City, NC, called and asked for a copy. He was honored to let them place the copy in the History Museum of Carteret County.
We will always know love because of Jim, and he will always be in our hearts. We were all so blessed to have him in our lives. As his niece-in-law, Jacqui Lye, of Whiteville, NC, wrote, “The world is a poorer place without Jim. He was such a good, kind person.” A private memorial and burial service will take place at a future date in Wilmington, NC. Altmeyer Funeral Home Denbigh-Chapel is assisting with the arrangements locally.

We extend our deepest sympathy to all of you in the passing of Uncle Jim. He was such a kind, caring, and extremely smart man. He will be dearly missed.

I shall always remember Jimmy as a gentle man, who loved his family so much, especially his wife of 55 years, my dear friend, Sherry. May his soul Rest In Peace and may my prayers bring comfort to all his family members. I shall miss Jimmy and pray for him too.

My uncle Jimmy was a truly wonderful man. I miss him dearly, words are not enough to convey my sadness but my tears perhaps are. I love you Jim and will see you in Heaven one day forever.