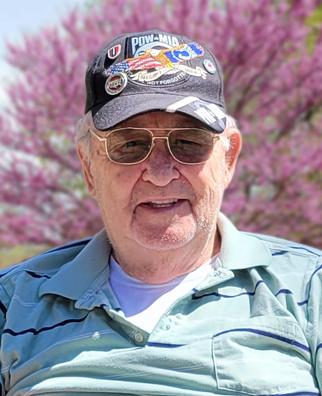 Born October 5, 1939, in Debord, Kentucky, he was the son of James Isaac and Alifair (Cook) Crum. He was married to Diana Mariam Ann Harmon for over 50 years.

James was a U.S. Army Veteran of the Vietnam War. After he served his country for 24 and a half years, he was a special ed school bus driver. James was a member of the Denbigh American Legion Post 368 in Newport News, Virginia and VFW Post 9107. He had been a member of Deaf Missionary Church in Norfolk, where he served as a deacon. James enjoyed collecting coins and was an avid giver, always donating to charities.

Services are scheduled Tuesday, September 6 With a visitation starting at 10 am followed by a funeral service at 11am Denbigh Chapel of Altmeyer Funeral Homes and Crematory in Newport News, Virginia. Burial will be in Albert G. Horton, Jr. Memorial Veterans Cemetery, Monday, September 12 at 2 pm.

May your memories of James Samuel McGinnis, give you peace, comfort and strength…