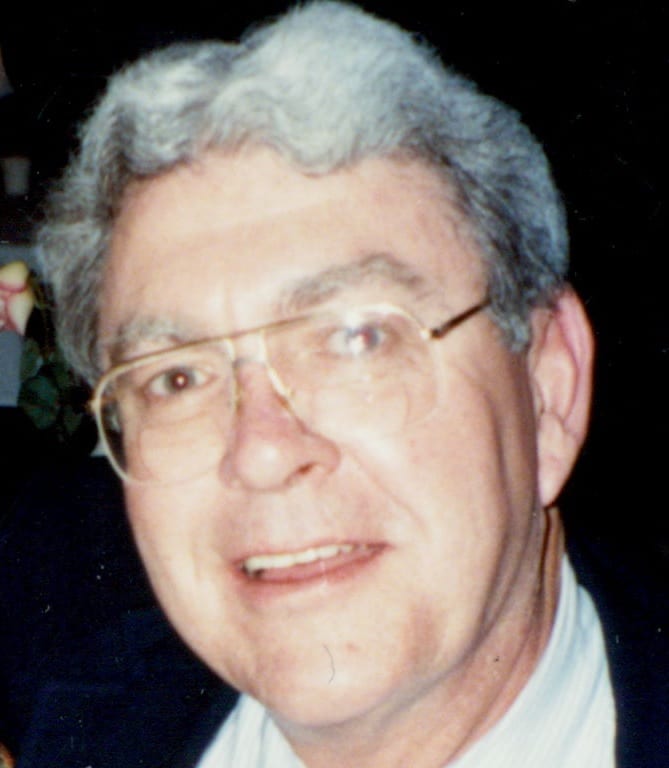 James M. Gallagher
Virginia Beach – James M. Gallagher was born in Philadelphia, PA on April 27, 1941 and died on February 10, 2016. Jim was a graduate of the University of Pennsylvania and Villanova University School of Law. Jim retired from a distinguished 40+year career in the general practice of law and was a proud Marine Corps veteran. His beloved wife Patricia Ann Gallagher, his father-in-law William E. “Bill” Hodges, Sr., his parents Bernard B. Gallagher, Jr., and Edna Marie Margerum Gallagher, and his brother Brian J. Gallagher all predeceased him in death. His sister Diane Gallagher of Newport Beach, CA and his two sons James and Mark, stepsons Arlo and Gabe, his sister-in-law Carolyn Gallagher and her two sons Brian and Stephen survive Jim. Jim also leaves behind his mother-in-law Clara Hodges, brother-in-law William E. “Billy” Hodges, Jr., sister-in-law Karin, niece Morgan, nephew Daren and granddaughter Cassie. His sister-in-law Robbie and his nephew David W. Orick and his wife Tammy and their two children Autumn and Christopher also survive Jim. Jim had many special and devoted friends including Beverly and Howard and neighbors Gina and Connie; all of his friends at Jewish Family Services and all the participants of the house and Saturday meetings of Friends of Bill. Shirley, Beth, and Mike were also an important part of Jim’s life. Special recognition is given to the loving care he received at Sentara Hospice by Sandy D, Morira and Lois. It was fitting that Jim would pass on the day after “Fat Tuesday” and on Ash Wednesday. Jim adored the music and the city of “Naw’leans”. His life was filled with all genres of music. He loved the preservation hall jazz of New Orleans and the blues of Buddy Guy, Little Walter, and James Cotton including the sultry blues of Tracy Nelson and the dynamic piano of Marsha Ball. His love for the Celtic Woman and the Irish Tenors celebrated his Irish roots. Many women who knew Jim had to compete with the attention and devotion he paid to the music of his beloved Emmylou. His love of opera knew no bounds. Jim was influenced by his varied and eclectic musical tastes. His love of books was evidenced by the presence of a book in every nook and cranny of his house. His mind was consumed by the body politics and he had many spirited debates among his “right wing” friends. Jim loved animals with a full heart. His much-loved “Scruffy” predeceased him but remained in his heart to the end. His one and only “Darla” was with him to the very end and she always put a smile on Jim’s face.
Jim was a lover of beautiful things whether it was art, pottery or the glory of a sunny day. His home was warm and welcoming and included many tributes in art to the things Jim loved in life. Music, the law, animals, women and the great outdoors, were all acknowledged in his art collection. Jim had a wardrobe full of natty clothes and turned quite a few heads. The world will be less interesting without Jim Gallagher. A Memorial service will be held at 1 PM Saturday February 27, 2016 at Altmeyer Funeral Home 1801 Baltic Ave Virginia Beach. Condolences can be made at http://www.altmeyerfh.com.
Memorial donations may be made to the SPCA or any other organization assisting animals.

Our thoughts and prayers are with you during this difficult and sad time. May God bless you always.