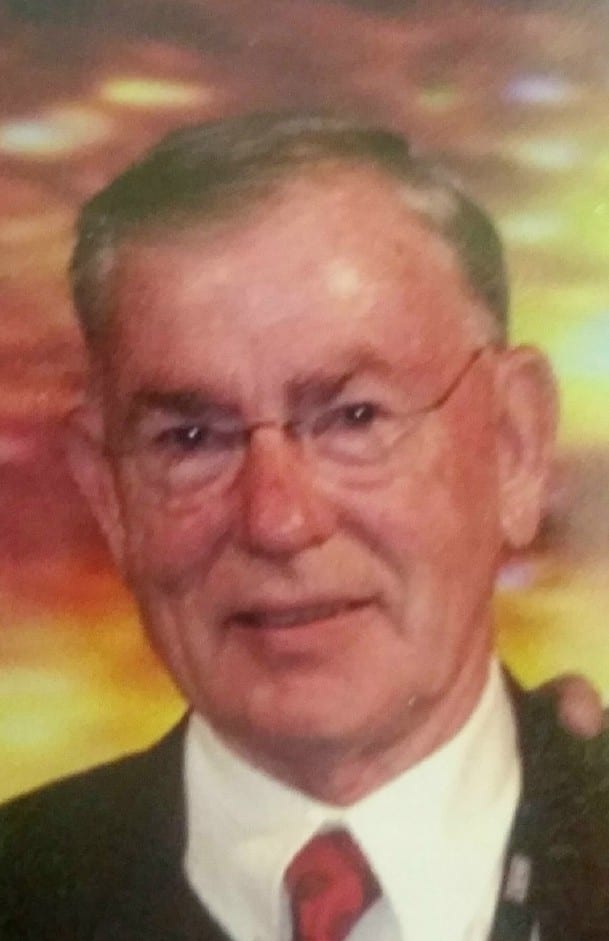 Virginia Beach- James Lewis Moore, 77, died in his home on February 27, 2016. He was born in Alabama to the late Lonnie Green Moore and Alyce Moore. He was predeceased by his son, William “Bill” Millikan, II.
He was a graduate of the University of Alabama where he earned his Bachelor of Science degree. He was an avid Alabama Football fan.
James served in the U.S. Army National Guard and was a member of the Global Outreach Church, VA. Beach. He was a salesman with the Ariens Company where he was a successful District Manager.
James is survived by his wife, Nonie Moore; five children, Scott Moore, Kelley Hightower, Tadd Moore and wife Holly, Robin Haislip and Jesse Millikan; several grandchildren; and a sister, Mary Alice Rozell and husband Ralph.
A memorial service will be held on Friday, March 4, 2016 at 6:00pm at Global Outreach Church, 333 Edwin Drive, Virginia Beach, Virginia 23462.
Condolences may be shared with the family at www.altmeyerfh.com
In lieu of flowers, memorial contributions may be sent to Global Outreach Church in his memory.
Altmeyer Funeral Home, 5792 Greenwich Road, Va. Beach is in charge of the arrangements.

Not only was James a colleague but a Great friend and mentor. He will be missed greatly. My thoughts and prayers are with Nonie and the whole family during this very difficult time.

Nonie, Our heartfelt condolences are with you and your family. We were very saddened to hear the news of James passing, but we all know that God has a purpose for everything and we hope that He will give you the strength you need to make it through this difficult time. James will be greatly missed and will always be in our memories, we have all truly missed working with him.

Dear Nonie and Family,
Sending love and prayers to each of you. James is now resting in the arms of a loving God. Much Love, Mike and Valarie

Thank you for loving me and taking care of me. Your wisdom was my guiding light. You always told me what I should do in uncomfortable situations and I will always love you and miss you. Loving and missing you, Your wife who truly watched you fight the battle for your life. I will always love you.

James: I miss you so much and I will have to learn how to do life without you. But, you did assure me I could do it and you promised to transfer your covering to the God that we prayed to so often. I will always love and miss you. Your goodness and courage got us through your courageous fight.