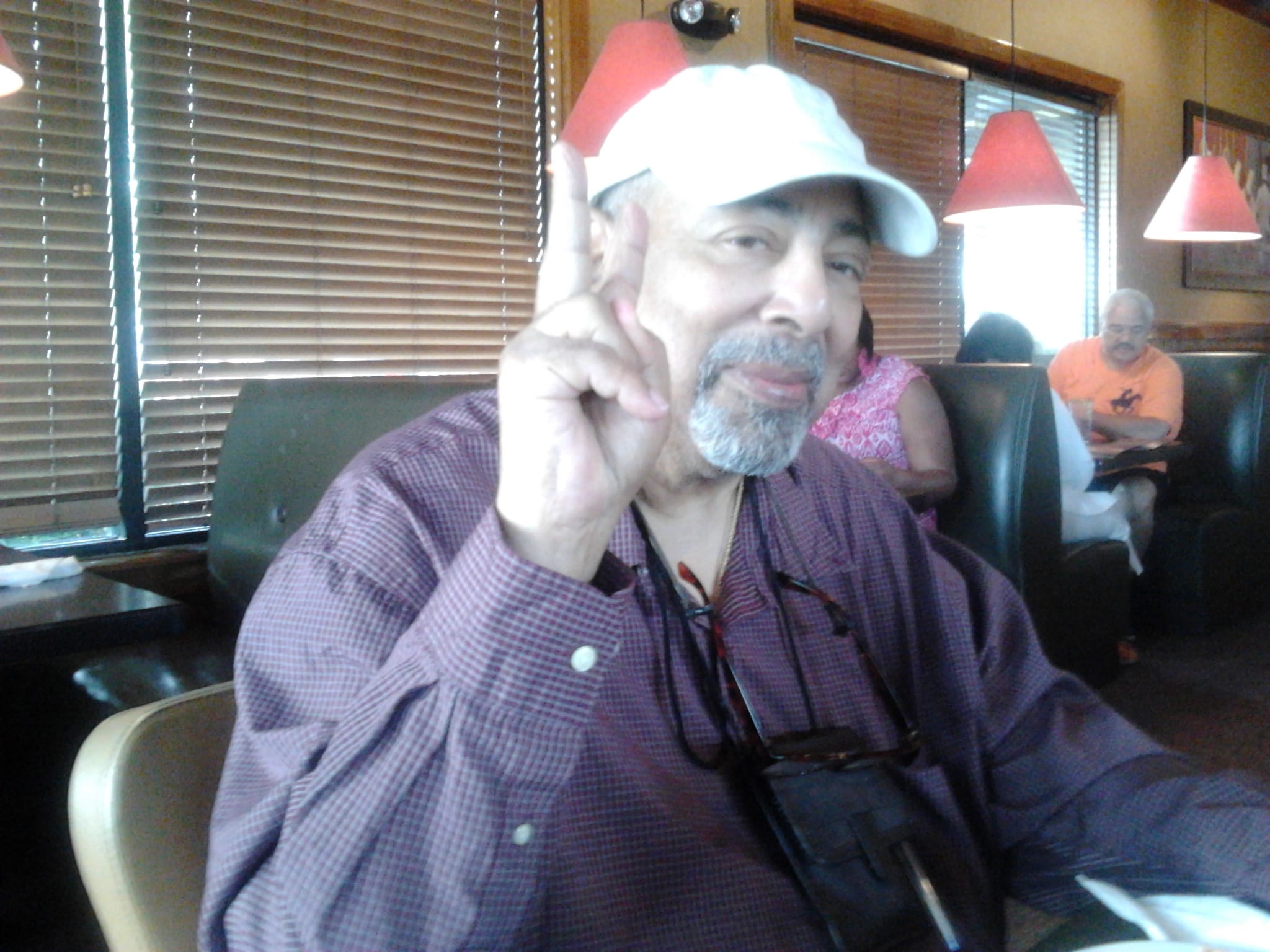 James I. Alexander passed away on August 5th in Virginia Beach, Virginia with loved ones close by. James was born on November 20, 1943 to Gladys and Robert Alexander Sr. in Tennessee. They moved to New York City during his infancy, where he and his brothers were able to grow up, attend Holy Cross High School and serve as altar boys at the church. James attended John Jay College of Criminal Justice and briefly taught at the college as well.
James became deeply passionate about serving his community and decided to become a New York City Police Officer. He served in this capacity until his retirement and enjoyed working with his brothers and sisters in uniform. James’ passion for criminal justice was then transferred to a role as a College Professor. He worked to guide the next generation of criminal justice professionals in New York, Massachusetts, Georgia, Tennessee and North Carolina. He retired from Roanoke-Chowan Community College and created a scholarship fund for the Criminal Justice students at the college.
James was predeceased by his children’s mother, Bettye Alexander. He was also predeceased by his last wife Anita Alexander. Those who are left to cherish the memory of James’ life are his children Ife and Salih; step-daughter Nikee; grandchildren Jamie, Naomi and Clynton Jr.; son-in law Clynton Sr.; brothers Robert, Edward and Ronald; extended family members and beloved friends.
A memorial service will be held at 2:00 pm on Friday, August 16, 2019 at Altmeyer Funeral Home, 5033 Rouse Drive, Virginia Beach. Condolences may be left for the family below.

My brother Jimmy helped me as I matured as an adult. We grew-up in Brooklyn – Queens – Long Island, NY. We all attended the same grammar and high schools, together. As Catholic men, Jim would strive to hold onto his sacramental duties, as best he could. Jim had four children and a step-child, after marriage to three wives We know that he outlived two of these wives. Although he loved all of his family members, Salhi and Ife, he held closest, as well as their mother, Bettye.
His love for investigation, a major trait of the Alexander family, directed his attention as a NYC Police Officer and as a Professor of Criminology. He tried to provide for his family throughout his life. We will always miss Jimmy, the first of four brothers to make it home. God bless you Jim! We will always love and think of you.

Jim, Ron, ED and I all went to HCHS, together. Years later, we would run across each other in the NYCPD. A friend and a nice guy. My condolences to his family.

Our thoughts and prayers are with you. God bless you

Our thoughts and concerns are with you. God bless you. Love Unclr Bob Aunt Carolyn and Cory