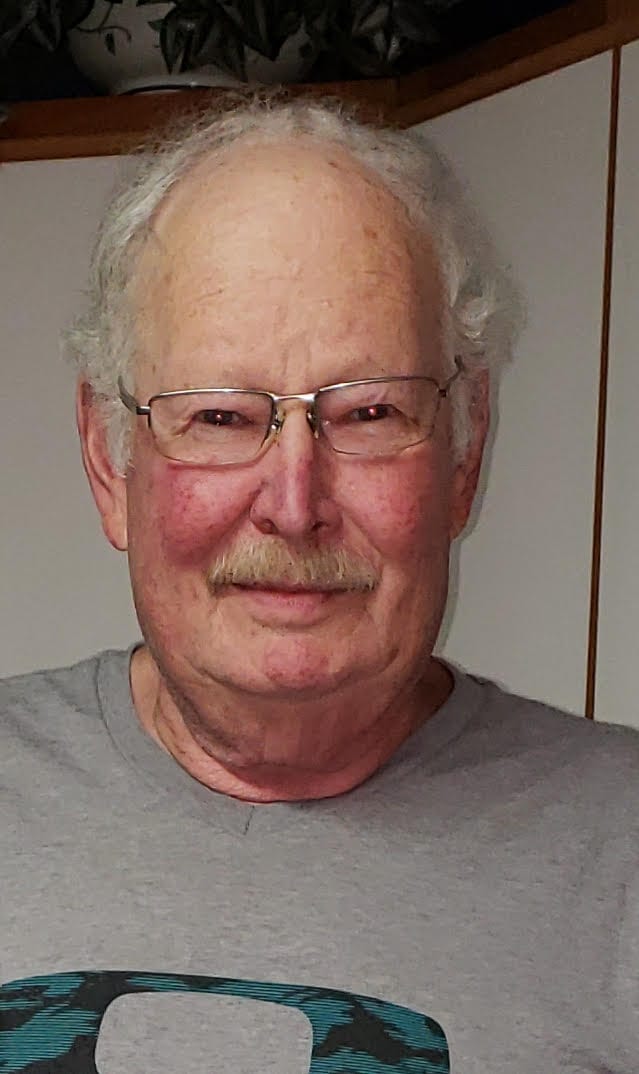 James Herbert Dudley, 76, went to be with our Lord on Saturday, December 28, 2019 in Virginia Beach, VA, surrounded by his family. Jim was born on January 4, 1943 to Sarah Estelle Land and John Herbert Dudley in Norfolk, VA. He graduated from Princess Anne High in 1961.

Jim worked many years in the grocery business in the Virginia Beach area at Be-Lo, Colonial Stores, Big Star, Safeway, Farm Fresh, and Food Lion. He loved fishing, reading, and traveling, especially to the mountains of Virginia and the beaches of North Carolina.

He is predeceased by his parents and sister, Vicki MacCoy.

He is also survived by his brother-in-law, John MacCoy; nieces, Jennifer Brill (Dustin) and daughters, Abigail and Olivia, and Cynthia Wharton (Shawn), and daughters, Mackenzie and Kylie. He will be forever missed by his dog, Smokey.

The family will receive friends on the evening of Thursday, January 2nd from 7-9 at Altmeyer Funeral Home – Maestas Chapel, 1801 Baltic Avenue.  A memorial service will be held on Friday, January 3rd at 2:00 PM at Charity United Methodist Church, 4080 Charity Neck Road, Virginia Beach. In lieu of flowers, please donate to the VB SPCA or the American Cancer Society in honor of Jim.

Debi, so sorry for your loss. Jim always had a smile on his face . Never saw him mad or sad. He will be missed.

RIP Jimmy. I have many fond memories of our younger years. You were always full of fun with Bobby & Eddie.

Debbie, I’m so sorry for your loss. Jim was a very nice person and always treated people the way that he would want to be treated.

Thoughts and prayers go out to the entire family. Jim was always smiling and friendly in my early Food Lion days. He will be missed by many.