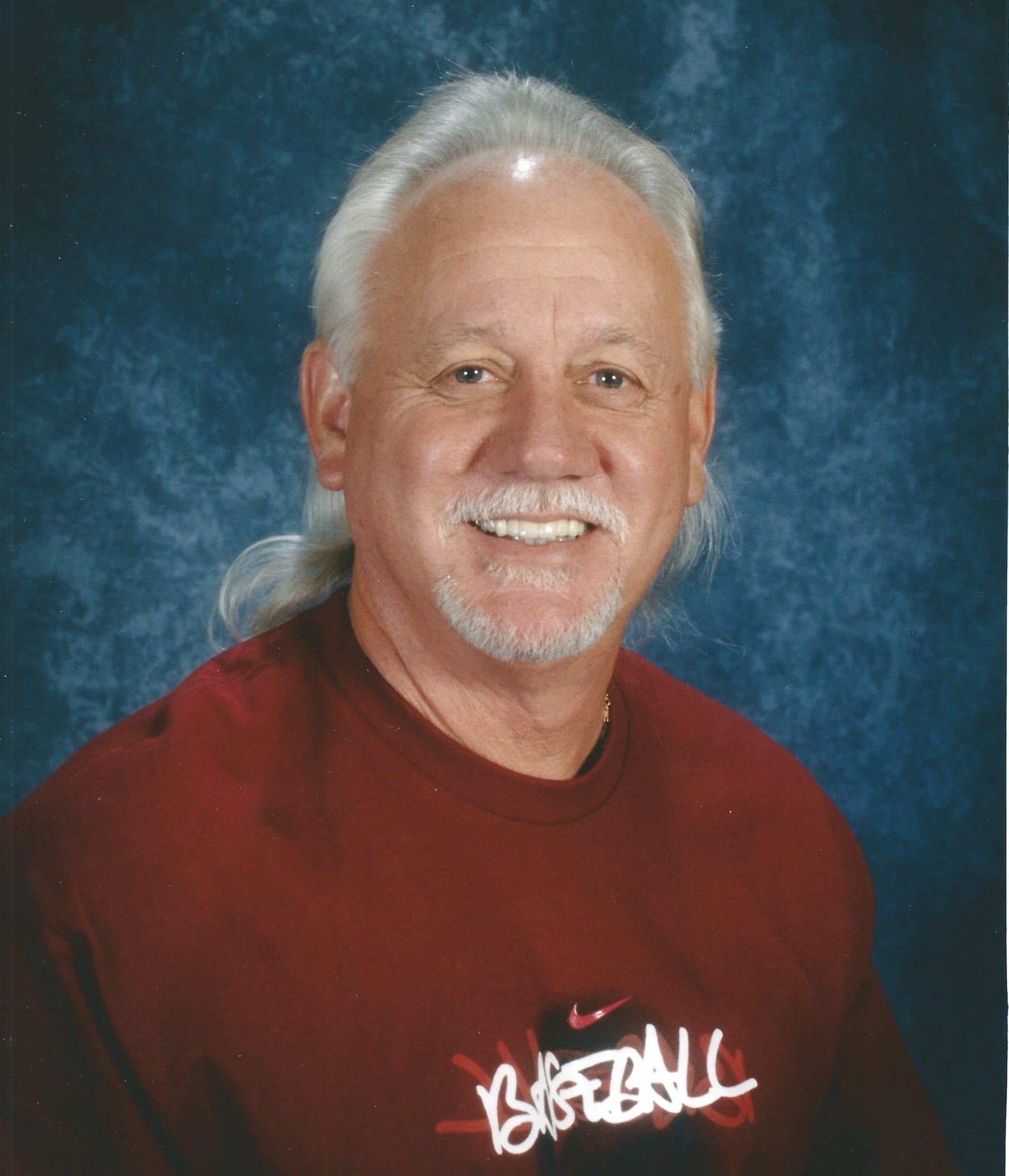 James H. Inman
Moyock – James H. “Willy” Inman, 67 of Moyock, N.C. passed away on Sept. 30, 2015 after a long battle with pancreatic cancer.  Willy was born in Chesapeake to the late Lila Budd Inman and Thomas Grayson Inman.  He had worked as a P.E. teacher and Defensive Football coach and Head Baseball coach for Western Branch High School.  He also was a P.E. teacher at Greenbriar  Intermediate School.  Willy was an avid boater, enjoyed golf, traveling and watching the Dallas Cowboys.  He was predeceased by brothers, Tommy and Binky Inman and sister-in-law, Kathy Inman.
Left to cherish his memory are his loving wife of 26 years, Carolyn Rehm Inman; children, James  “Jimmy” Inman of Richmond, Jamie Danette Inman of Virginia Beach, and Katie Wemhoff and husband Brian of Moyock; brother Robert “Bobby” Inman of Orlando, FL; sister-in-law, Mary Jane Inman; grandchildren, Stephen, Jackson, Jordan, Kara, Jaethan, Kaelib, James Jr., Anthony, and Gabrielle; and a host of other family and friends.

The family of James H “Willy”Inman is holding a celebration of life on November 15th, 2015 from 2:00 pm until 5:00 pm. All who knew him are
welcome at the Fraternal Order of Eagles Club, 521 Maple Street Chesapeake Virginia 23324.  Memorial donations may be made to Pancreatic Cancer Research (www.Pancreatic.org) or to Lakeside Baseball (http://m.gofund.me/LakesideLegendsYB)  Condolences, may be expressed to the family at www.altmeyerfh.com.
16 Condolences
Inline Feedbacks
View all condolences
David Harlow

My sincere, heartfelt condolences to the Inman Family.

I am so sorry to hear of the death of Willie. Carolyn, Bobby, I miss you guys. As I watched the video of Willie’s life, I wanted to cry, but had to smile remembering all the fun and good times we had together. Thank you for letting me be a part of your family. It was a very special time time. Luv y’all

Willy was a great colleague and friend. I fondly remember his Elvis impression at one of our school events. He encouraged me to run the mile every year with my fourth grade students. I appreciated his sense of humor, too. I am so sorry to hear of his passing.

I first met Willy at the Portlock gym we were maybe 9 or 10. We ended up on the same basketball team. We played together for several years and became very good friends. He was very good at not only basketball but also baseball and football. We went to different schools until high school where we remained friends. I did not see Willy much after school, I am not very social. Whenever we did meet he always had that half smile, half grin that only Willy could do. Willy had a way about him that made you feel special. I am very proud to say that I was one of his many friends. His family, friends, and all of his students are blessed to have had Willy in their lives.

I taught music at Rena B. Wright with Lila Inman and Mary Jane Inman. I always thought a lot of Mrs. Inman and am very fond of Mary Jane. Please except my sincere sympathy on the death of Willie. Pat (and Rosser, too)

I am so sorry for your loss. I went to high school with Willie and watched him play football and baseball through the years. He was always able to keep us laughing and entertained with his quick wit and engaging smile . He will live on as an endearing part of my high school memories forever.

Remember the family well. Grew up with Tommy, Binky and Bobby. Got to know Willie as he was growing up in South Norfolk. Both Mom and Dad were great folks and had an avid love of sports which they passed to their sons. Willie will be surely missed by all who knew him and cam in contact with him through both work and pleasure. My prayers and thoughts are with the family.

I was one of Mr. Inmans many students from Greenbrier Intermediate school. Now 25 years old my heart is heavy to hear the news about his passing. I remember him being so much fun in gym class! We would play dodgeball and he always challenged me when it came to beating the boys pull up record. I know he touched many young lives throughout the years. My thoughts and prayers are with his family. You will truly be missed Mr. Inman.

I was class of ’87, Carl ’85. We remember the family fondly as a substitute teacher, coach, etc. Our deepest sympathies and prayers for the entire family.
Sincerely,
Carl and Emily Skrobiszewski

Was really sadden to hear this news. I knew Willy well and and we had some really great South Norfolk times together. I knew all the Inman’s; Mr. & Mrs Inman, Tommy, Binky, Willy and little Bobby. What a Great Family. May GOD be with you Carolyn during this difficult time and may he bless the entire family!