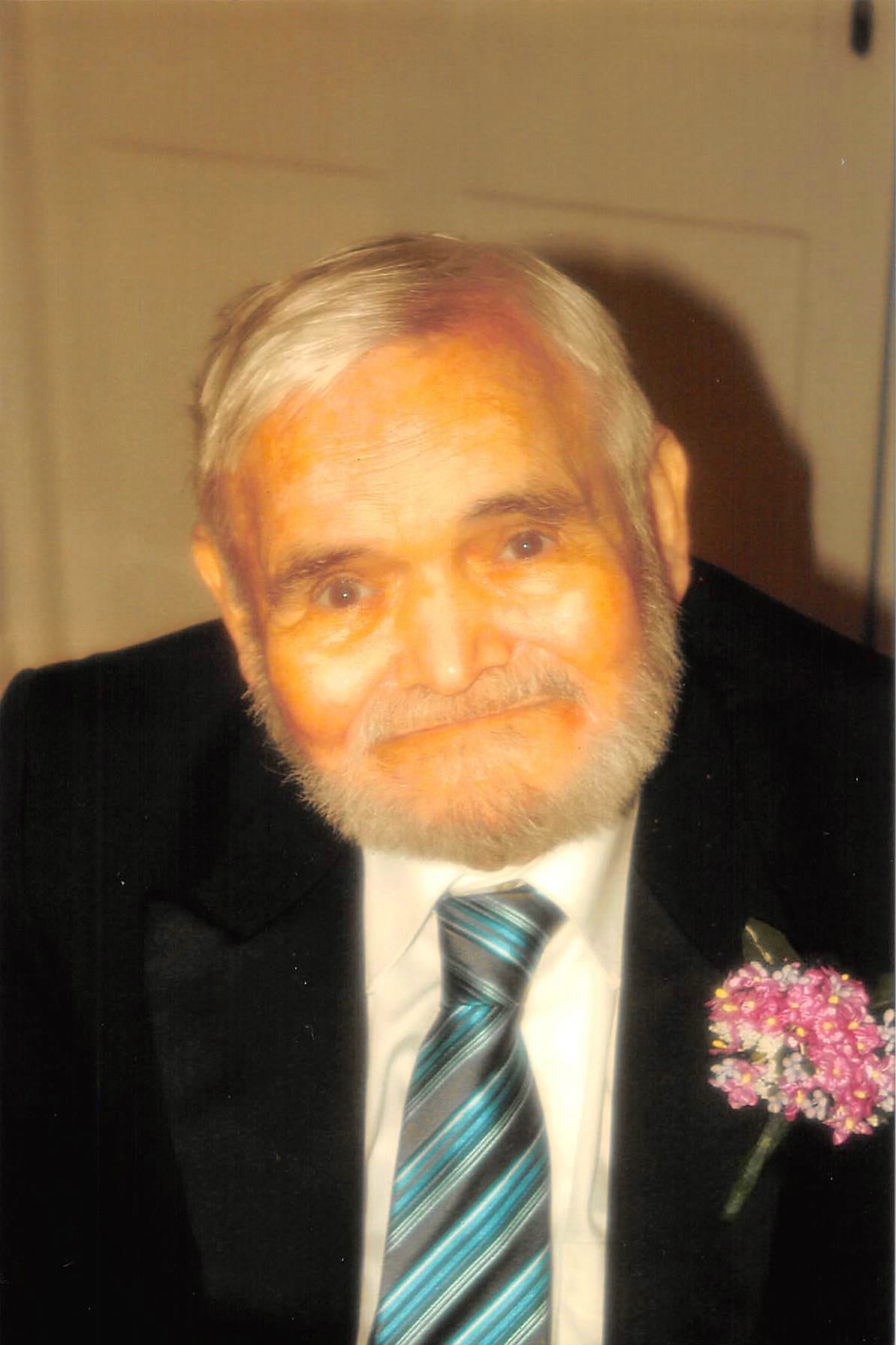 James C. Green (Mr. Chuck) of Hampton, VA, passed peacefully on September 7, 2016, at the age of 80. He join the military at an early age of 17 and made a career serving 27.5 years. He fought in the Korean war and did two tours in Vietnam. He was also a retired Kentucky State trooper. He met his first wife Maria in Germany they shared two children: daughter Dora Banks (Fred) of Newport News, VA, granddaughter Brittany and grandson Joseph; and son Charles Green (April) of Harrodsburg, KY, granddaughter Brandi (Drake), grandsons Weslie, Noah, and Ayden, and greatgrandsons Gavin and Corbin. He leaves to cherish his memories his wife Jeri Martin Green; daughter T.C. Higdon of Hampton,VA; daughter Tracy Teall (Sean) of White Pine, TN; grandson Kris Creech (Kim) and greatgrandson K.J. Creech of Hampton, VA. The family wishes to thank James’s aides, hospice care, and friends and neighbors who came to see him. A graveside service will be Sunday, September 18, 2016, at 1pm at Hampton Memorial Gardens, 155 Butler Farm Rd. Hampton, VA. In lieu of flowers please make donations to the Wounded War Heroes Foundation in his name. Arrangements are being made by Altmeyer-Riverside Chapel.

Mr. Chuck, I wish I had ben there to share a little more “Gunsmoke” in black and white with you, and to kiss your forehead again to let you know how many smiles you gave to me. I will miss you Sir…….

I love you dad..and will miss you