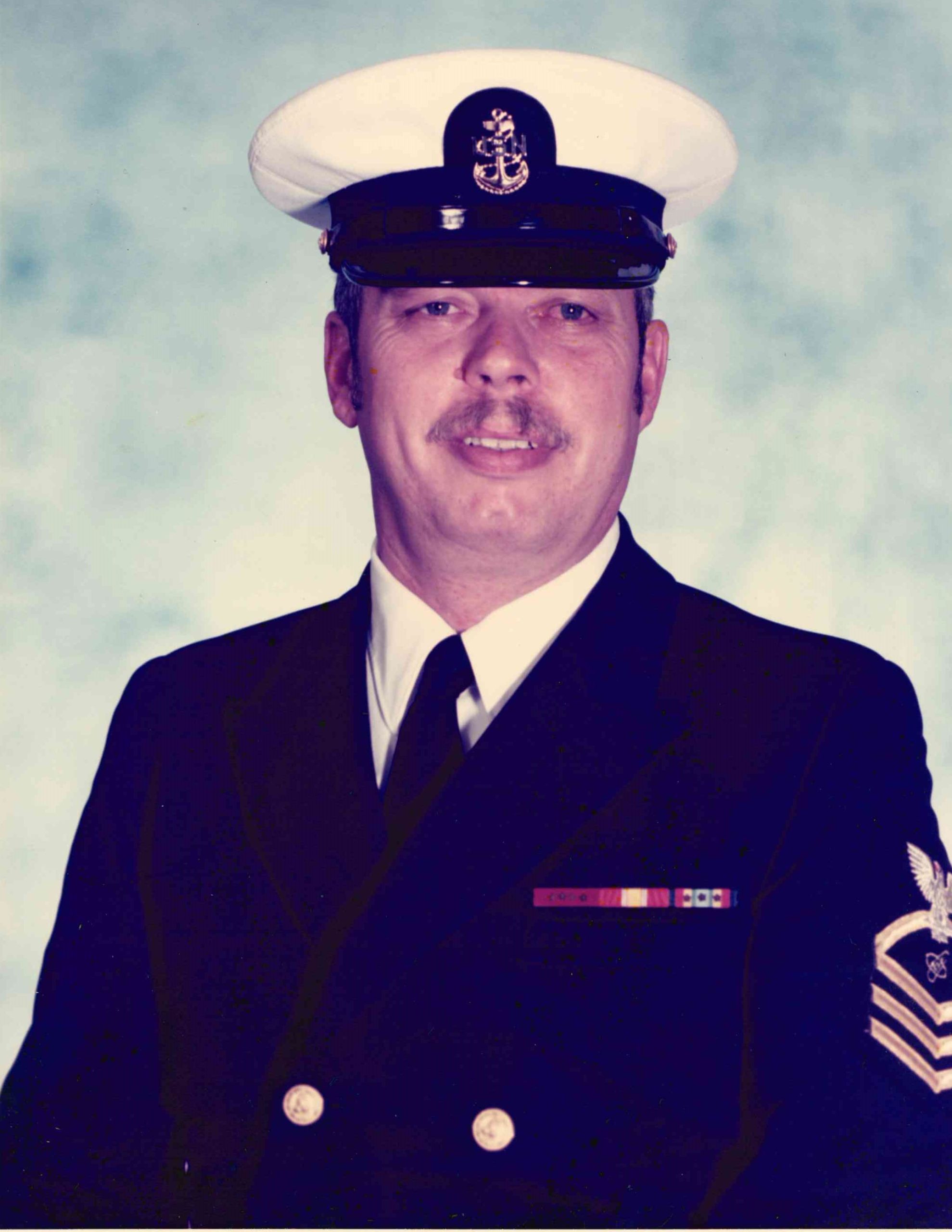 Jim was born on August 27, 1942 in Herkimer, NY. Jim attended Gouverneur High School, class of 1960. He graduated from SUNY Canton in 1962 with a degree in Applied Science.

Jim was an avid collector. His dogs were his constant companions and he loved them dearly.

Sending love and hugs to the whole family.

So sorry to hear of your loss. My thoughts and prayers go out to your entire family.

I am so sorry to hear this. Jim was a distant cousin of mine and he used to work on our farm in the summers when he was in high school in Gouverneur, NY- many years ago.

We moved back to Binghamton NY.

I am sorry to hear this. We lived next door to him in Virginia.

Sending condolences to all the family..🙏

May your memories of James W. Frappier, give you peace, comfort and strength…