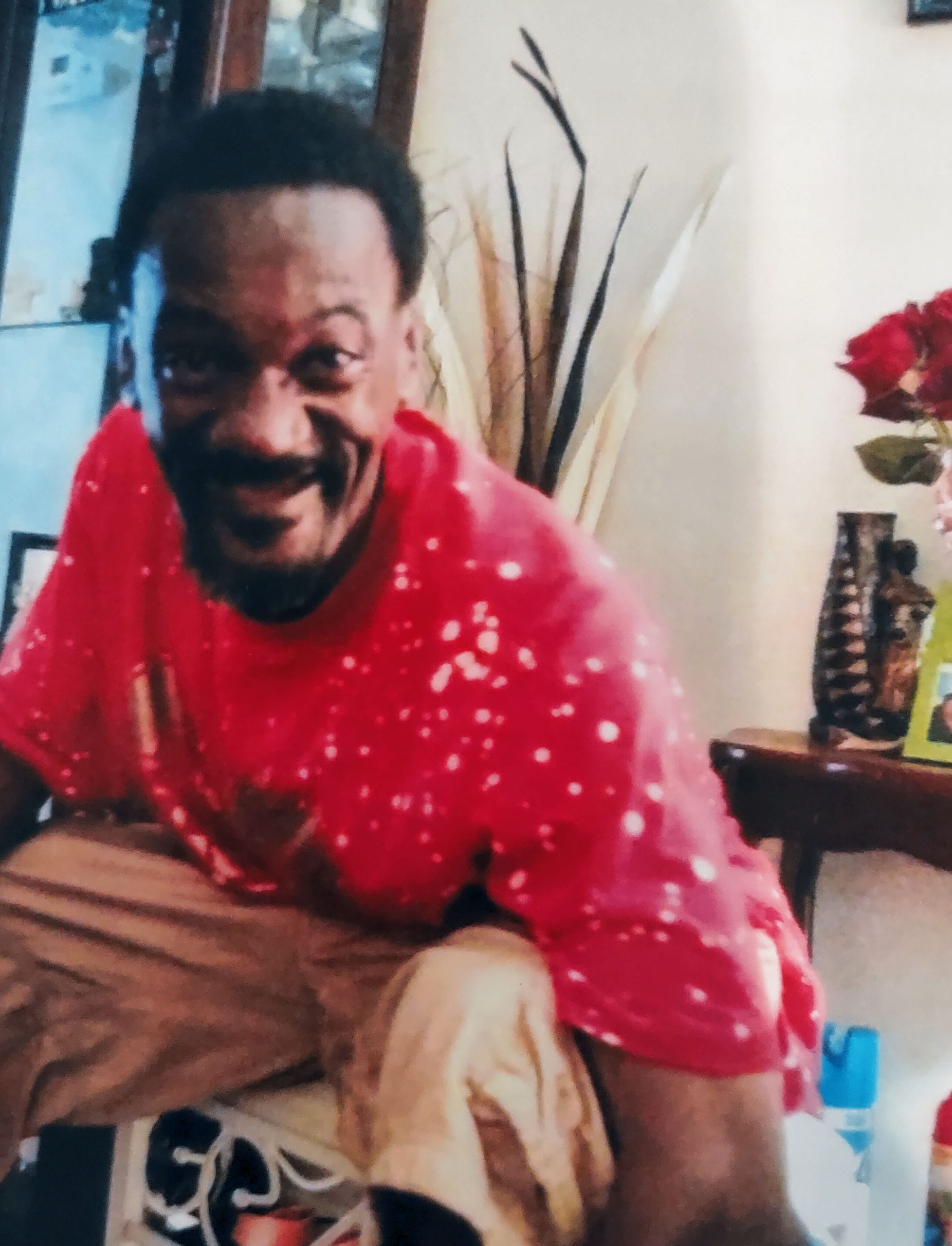 James Franklin Whiting, son of Janice Dixon and Wardell Whiting, was born July 26, 1968. He was called home to be with the Lord on Monday, April 11, 2022.
He attended Mathews County public schools in Virginia. He went on to further his education by committing to Job Corps where he earned his GED and job training. He loved to work doing anything he could especially washing cars and he always kept his mother’s car shining.
James was a loving son, brother, uncle, cousin, and friend to many as he was best known as Tiny Baby. Tiny Baby loved to dance and was the life of every party he attended. His presence would light up a whole room. Everyone loved Tiny Baby and he considered everybody to be his friend. His heart was so kind that he would give the shirt off his back.
He will be missed greatly by everyone especially his mother, Janice Dixon, father Wardell Whiting (Nellie); brothers: Tony, Gerald, and Ellis; sisters: Darlene (Bud), Phyllis, Lisa (Bruce), and Pamela (Iman); aunts: Alice Jarvis and Carolyn Diggs; uncles: Samuel Hayes (Carolyn), Thomas Diggs Sr. (Sylvia), and Ricky Diggs as well as a host of nieces and nephews.

Family,
I was so saddened to hear about “Tiny Baby’s” passing. I am sorry that I cannot be there with you all to give offer hugs and support during this time. Please know that I am sending my condolences and love from PA.

Cousin Waddell, Janet & family. I’m so very sorry for your loss. Tiny baby was a very special & loving person. Always had a big smile & always joking. When I lived across from Phyliss he would come over and say: I know you got food cooked cause you always cook. It was a pleasure to reconnect with this side of my mom’s family, as my mom and Wardell were cousins (Berrys). God bless my extended family during this sad time may His spirit will live forever in your hearts.