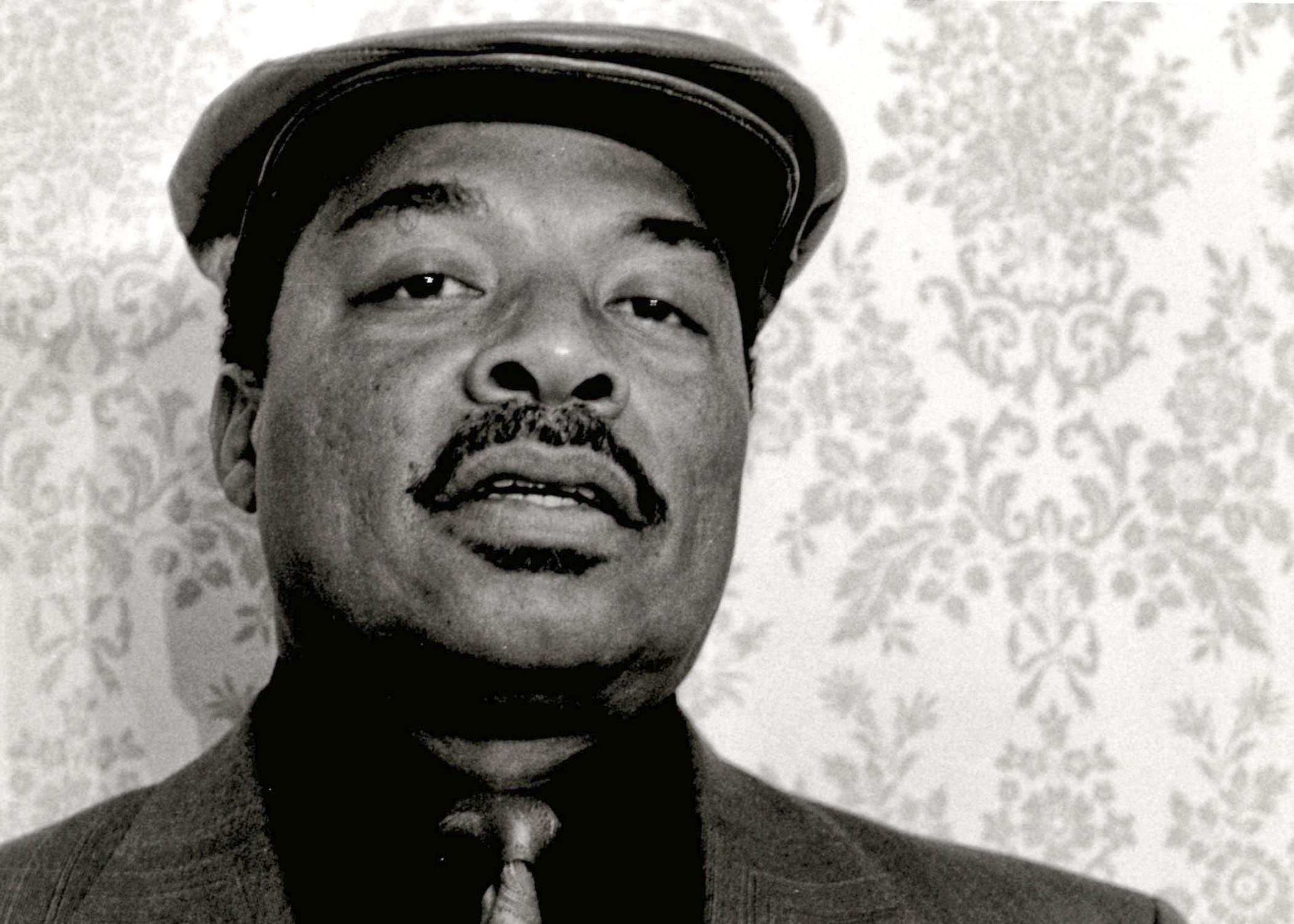 James Edward Wood, III passed away September 13, 2022. He was born on December 10, 1948 to James and Vivian Wood in Norfolk, VA. James was a graduate of Union Kempsville High School and Tidewater Community College with two Associate Degrees. James retired from the federal government as a licensed Wastewater Operator, Class II. He enjoyed playing golf and poker at any opportunity, as well as cheering for the Indianapolis Colts.

James was called to serve his country in 1969, by the army, and he answered. After serving in Vietnam, he returned to the United States and was stationed in Fort Huachuca, Arizona. There he met Gloria “Gigi” Garza, who he married and brought back home to Virginia. His proudest moment was the birth of his only son. His son was his pride and joy, and he never failed to brag about his son’s accomplishments.

A viewing will be held from 6pm to 8pm on Saturday, September 17, 2022, at Altmeyer Funeral Home located at 5033 Rouse Dr., Virginia Beach, VA. A brief ceremony will also occur in his memory. An interment ceremony will be held at 3pm on Thursday, September 22, 2022, at Albert G. Horton, Jr. Memorial Veterans Cemetery located at 5310 Milners Rd, Suffolk, VA. Condolences may be offered for James’ family below.

My sincere condolence to Gigi and the family. I remember all the good times we shared together going from house to house. Even though we kind of lost contact I never forgot how muh fun it was to be with Jimmy. My prayers are with you that God will comfort you during this difficult time.
Bishop Cleveon Bryant

My wonderful classmate, we met a while back in Kroger’s. I was so happy to talk with you. Rest In the Arms of Jesus Jimmy. Va. Beach, Va.

To the Wood Family,

I was so sorry to hear of Jimmy’s passing. We were neighbors on Doyle Way and classmates for 12 years (UK ’66). So many fond memories. My Deepest Sympathy to Gigi, James, Donna, Dickie, Wendy, Danita, Eve, family and friends.

May God Continue To Bless All of You,

May Jesus give you and yours his perfect peace.

To Gigi and James IV

I was a golf buddy who became a friend (though i am not sure James ever met anyone who was not a friend). In my experience with him he was a man of principle. He insisted on fairness. He treated everyone with respect and dignity and expected that from all. He did not tolerate anyone or anything that he perceived as being hurtful to others, to rules, to him. He fought for what he thought was right. He championed his own cause when necessary. He wanted no special treatment but wanted equal treatment. He achieved much in his life, fighting when needed and using his many abilities to succeed. Not so much on the golf course, but he kept trying. He told me many times of the successes he had in his life and the struggles that were sometimes required to achieve them. He spoke to me of his abiding love for his family. For you, Gigi, he had the greatest respect and love. He would do nothing to harm this relationship. And to IV, he wanted me to know that his son was the fourth, He was so proud of your accomplishments. I couldn’t shake his allegiance to Tech because it was your alma mater. He wanted the most and the best for you. He talked about his siblings and his nephews and nieces. How much responsibility he felt and how much he wanted to be able to help. He did what he could.

James took up a lot of space. He was a big man, both physically and in terms of the energy he exuded. You always knew when James was near. There was nothing he did not have an opinion about and was never shy in sharing it. We agreed on many things. We were able to talk about the things we did not agree on. He talked but he also listened.

I missed playing golf with James in the last couple of years, partially because of golf and partially because I stopped having the time with him. We played twice a week in summer and winter and in between. That was a lot of time that was lost. I know that he was a good man and will be wherever good people are after they pass from our lives.

Gigi, please know that Rusty and I are here for you and your son James, in anyway we can help you both through this very sad time. May the memories of your husband James lighten the sadness in yours and son Jame’s hearts. We keep you both in our thoughts and prayers, Lovingly and wholeheartedly,.Lourdes

To my dear friend Gigi & her sweet son James “Mejo” ~. Hugs to you both. I was totally shocked and saddened when I heard the news of Jimmy’s passing. Please know you are being kept in my prayers. I am here for you. Love from Beverly and Roy.

SISTER and Boo we send our love and deepest condolences….We will miss Jimmy dearly…….he will always be in our hearts
Lots of love and respect
G.D. Garza and José A.Molina

Gege, so sorry for your loss, you have my condolences.

Gigi, so sorry to hear of your husbands passing. I pray the Lord’s blessings over you and your son.