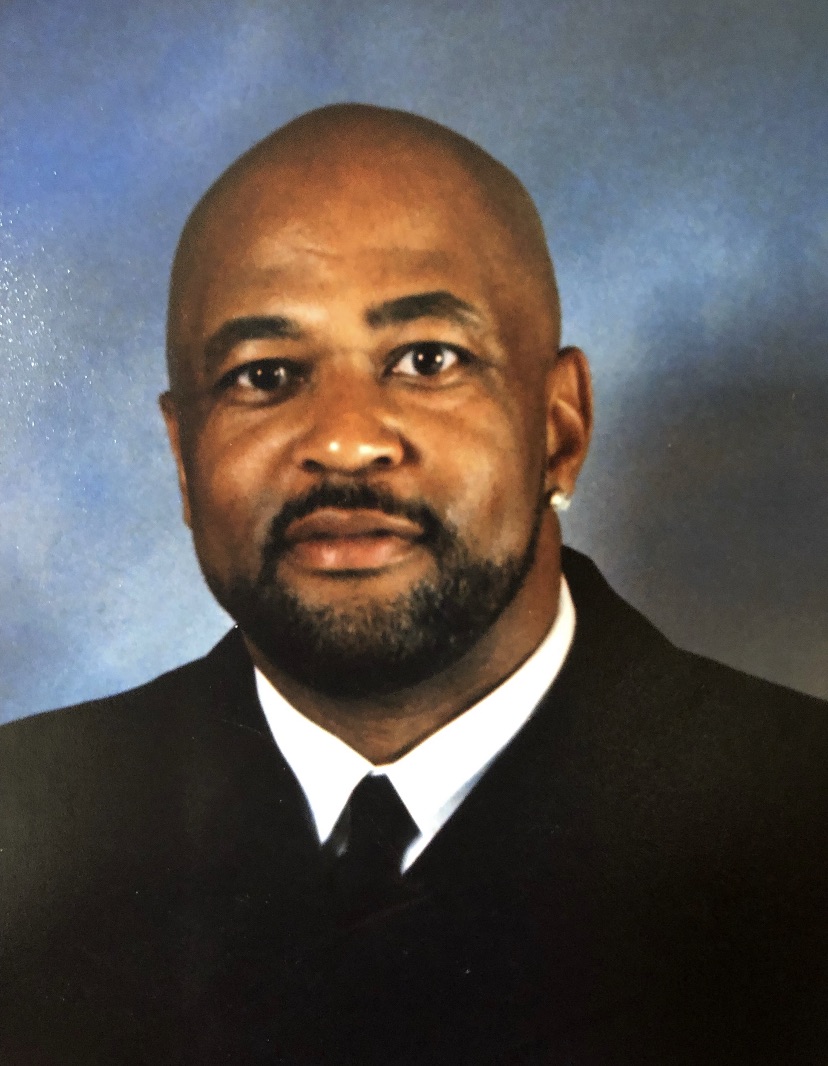 James Earl Savage, 57, of Hampton, passed away November 5, 2021. Arrangements are in the care of Altmeyer Funeral Home-Riverside Chapel.
James was born in Virginia on September 22, 1964. Though a native of Hampton Roads, his studies took him to Louisiana as he earned his Bachelor’s degree from Grambling State University. He was a fantastic professional football player during this time as well. In his later years, James returned to Hampton Roads where he put his intelligence to use while working for Hampton University. He also drew upon his caring nature to provide daily support for his mother. His sweet nature, great sense of humor, and talent for cooking leaves a lasting impression on those who knew him. James is preceded in death by his brother, Rondell Savage and stepfather, George Butler. He is survived by his son, Jamal Savage; daughters, Kabria and Jasmin Savage; father, James Savage Sr.; uncle, Edmund Price Jr. (Joyce); devoted aunt, Brenda Royal; special cousin, Zerlina Price-Ali; favorite cousin, Catrecia Royal; longtime best friend, Isaac Holmes; and a host of loving family members and friends.
A joint memorial service for James and his mother Edna will be held at the Riverside Chapel on December 29, 2021 at 1:00 pm. Please consider donating to assist the family during this time at https://www.tmcfunding.com/funds/james-earl-savage/6302/

James we love you too much. We have always considered you a part of our family. You will always be in our hearts.

James…, who would ever thought, when we entered the doors of Grambling State University…., we would become Friends for Life!! I was a groomsmen in your wedding, you were to be a groomsmen in my wedding but your first born child was Born on my wedding day. I’ll never forget how proud you were! Both of our youngest kids are the same age…, go figure?? When Life brought its challenges our way, We were always able to depend on one another’s strength. I’ll NEVER forget you my Friend.., and liked I promised you when you were here…, FRIENDS FOR LIFE AND I STILL GOT YOUR BACK, DAWG! Rest in Heaven James and Mom…

Dearest James, you are one of those friends I wish I could have seen recently to tell you how much you are loved..You were my buddy in high school and it was always good to see you around town….I’m sorry to hear of this passing. Praying for the JAMES family…

Rest easy James you will be missed and remembered. Our condolences The Diggs/ Ensley Family in Suffolk va

When James and my sister(Danielle) my mom and myself went too a outside concert in Hampton va we had our lawn chairs and ate good food and listened and danced to old school music like the Gap band and danced to computer Love. Good family fun❤️