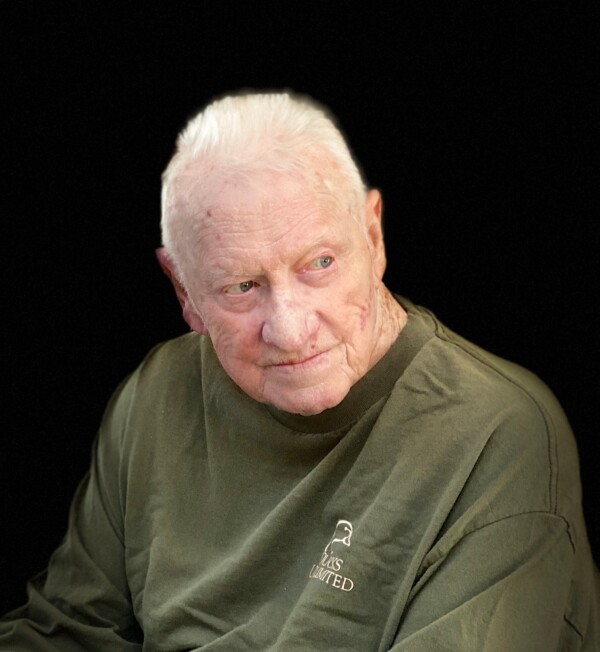 James David Henderson, 84 years of age, passed away in the comfort of his own home on Friday, November 11, 2022. He went peacefully in his sleep with his loved ones near by.

James (Jim) was born on May 24, 1938 in Shreveport, LA to the late David Keglar Henderson and Effie Jacks. James was the oldest of three children. He was predeceased by his youngest sister, Betty Vegas. He and his sister will be lovingly remembered by their remaining sister, Gloria Emerson.

Jim was married to Sue Shannon Roark on September 4, 1964. Prior to their union, Jim had served as a member of the United States Coast Guard. He then received his Bachelors Degree from Louisiana Tech. Jim was an avid learner and continued his education in Post Graduate Studies at Vanderbilt. Jim received his Masters degree as he worked towards a doctoral degree. During this time, he wrote three dissertations and discovered a new species of plant; which was honored by a local newspaper.  As he and Sue began their life together they moved to Miami, Fl, where Jim became a Professor of Biology. Jim loved teaching others the inner workings of Biology and plant sciences. During his tenure, he led several exploratory classes to Canada for further enrichment of their education.

Jim and Sue were married for 42 years when Sue passed. They enjoyed many adventures together and loved each other deeply. Together, they had two sons, the late Christopher David Henderson and Gregory Shannon Henderson. Jim was a loving father and husband and went above and beyond to meet the needs of his family. Together his family enjoyed many trips together; they enjoyed Disney World, deep sea fishing, and other nature adventures. In 2016 Jim lost his lifelong love, Sue Shannon. During their final years together, Sue had stated that she had fallen in love with him all over again. He was a deeply loving man with a big heart and a caring nature. After Sue’s passing, Jim came to live with his remaining son, Greg, and family. Jim was able to spend his final 6 years being the grandpa he had always wished to be. He spent day and night loving on his three grandson’s, Christopher James, Conner Liam, and Caleb Daniel. The boys would often ask him to give them a ride in his walker, or would jump up on his bed for extra snuggles. More often than not, Jim was seen watching the news (or cartoons) with one or more grandsons curled up next to him under a snuggly blanket. He was such a valuable asset to this family and will be missed more than words can express.

Jim was loved deeply by those who knew him. His memory will be cherished by his remaining family members; son, Greg Henderson, and family Stephanie, Chris, Conner, and Caleb, as well as, his sister, Gloria Emerson and brother-in-law, Paul Vegas. Jim had many lifelong friends that will also hold his memory dear in their hearts. He will forever be in each of our hearts and we will remember him with love and tears, for grief truly is the price of loving someone deeply.

The family wishes to extend their sincere thanks and deep gratitude for all expressions of sympathy and acts of kindness shown during this time of bereavement.

May your memories of James D. Henderson, give you peace, comfort and strength…