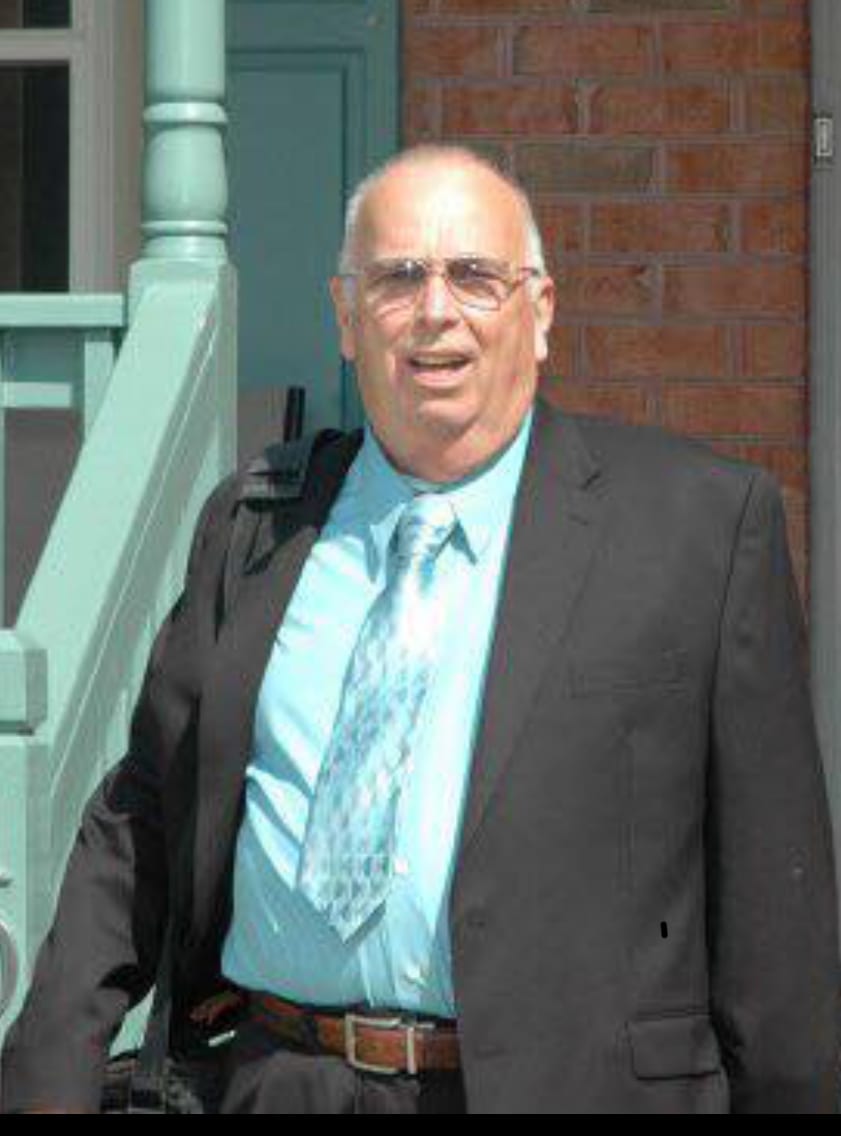 James Richardson Boyd III – 80 years young and spirit still remaining
James was given life in the city of Atlanta, GA on February 11, 1938, and 80 years later in the city of Norfolk, VA on June 24th, 2018, the heavens opened up and there was thunder from the throne and Seven Spanish Angels took another Angel home. The dates of birth and death are nowhere near as significant as the dash that lies between them. He came into this world with nothing and left with immeasurable riches. He was a treasured and loving son having grown up with his mother, Margaret Scott in Birmingham, AL. He joined the United States Navy at age 18, during his service to the Military he was transferred to a Navy ship stationed in Norfolk, Virginia where he met and captivated the heart of lovely woman, Patsy, who was to be his wife of 60 years. During those years he became a cherished, respected, and well-loved father to four children of his own, Patricia, Robert, James, and Leslie.
In addition to raising his own four children, he became the director of the Norfolk Olympia Baseball Association for the City of Norfolk. He became a father to many others during that time, children with no homes and others who grew to love him as yet another father. Children ranging in ages 5 to teens. He was loved and respected by all who knew him, co-workers, friends, and acquaintances. His children grown and married, brought their spouses as 4(FOUR) additional children for him to cherish, John, Teresa, Melissa and Dan. During his working years and after retiring, he was blessed with (NINE) 9 grandchildren, Joseph, Kathrine, Jennifer, Amy, Christina, Lisa, Kimberly, Bridgette and Jack. He remained steadfast in his dedication to the service of area youth by becoming a charter member on the Board of Directors for The Commonwealth Challenge Parent Association, a volunteer and non-profit organization, whose primary purpose was to secure funding via fundraisers and private donations to provide cadet scholarships and academic support for the Commonwealth Challenge Youth Program. He received the Presidential Lifetime Achievement Award in the Year 2013 for his work with this program.
He would continue his youth associations only in a more private and family oriented environment by welcoming into the family 11(ELEVEN) great-grandchildren, Cameron, Dominic, Chucky, Declan, Carey, Lyndsey, Kellen, Christian, Joseph, Michael and Connor.
He lived a very full and happy life, and we are all honored to celebrate the dash between the day he entered this life and the day he left it. We encourage all who knew and loved him to share in a Celebration of His Life which will be held on Tuesday, July 3rd, 2018 at 1:00p.m. at the Altmeyer Funeral Home-Chesapeake Chapel, 929 S Battlefield Blvd. in Chesapeake, VA.
While Parkinson’s Disease claimed his life, it never defined it. It would be his wish that memorial contributions be made to the Parkinson’s Foundation at www.parkinson.org or by mail to: 200 SE 1st Street, Suite 800, Miami, FL. 33131.
Online Condolences can be directed to the family by visiting www.altmeyerfh.com.

Granny…. I loved you as you were my own father. I am so honored to have so many rich and wonderful memories with you and Mammie. Rest easy now… for you are free of the confinements of your pain. Just rest, and wait for us. We will all be together again after we all stop at the rainbow bridge and collect our furry friends. You will be missed by many, but never forgotten.❤️

Patti, we are so very sorry for your loss, Russ and I know how very much you loved your father. We can only say that he must have been so proud to have had a daughter that was willing to give up so much to help your mother with his day to day care. I know how heavy the weight of loosing a father can be. You have a great deal of wonderful memories to keep with you in the tough times ahead. Keep in touch and please offer our condolences to your mother

Rob,So sorry for your loss my thought’s and prayers will be with you and your family.God Bless

To say my dad was a wonderful husband and father is a gross understatement. I can’t say enough to express that thought. I found a piece that poetically sums up my feelings about him….

“That man is a success –
who has lived well,
laughed often and loved much;
who has gained the respect of intelligent men
and the love of children;
who has filled his niche
and accomplished his task;
who leaves the world better
than he found it;
who has never lacked appreciation of earth’s beauty
or failed to express it.;
who looked for the best in others
and gave the best he had.”

I’ll never forget his words “Robbie, you need to stop and smell the roses”

He leaves behind a multitude of broken hearts and lives. I will miss him terribly!