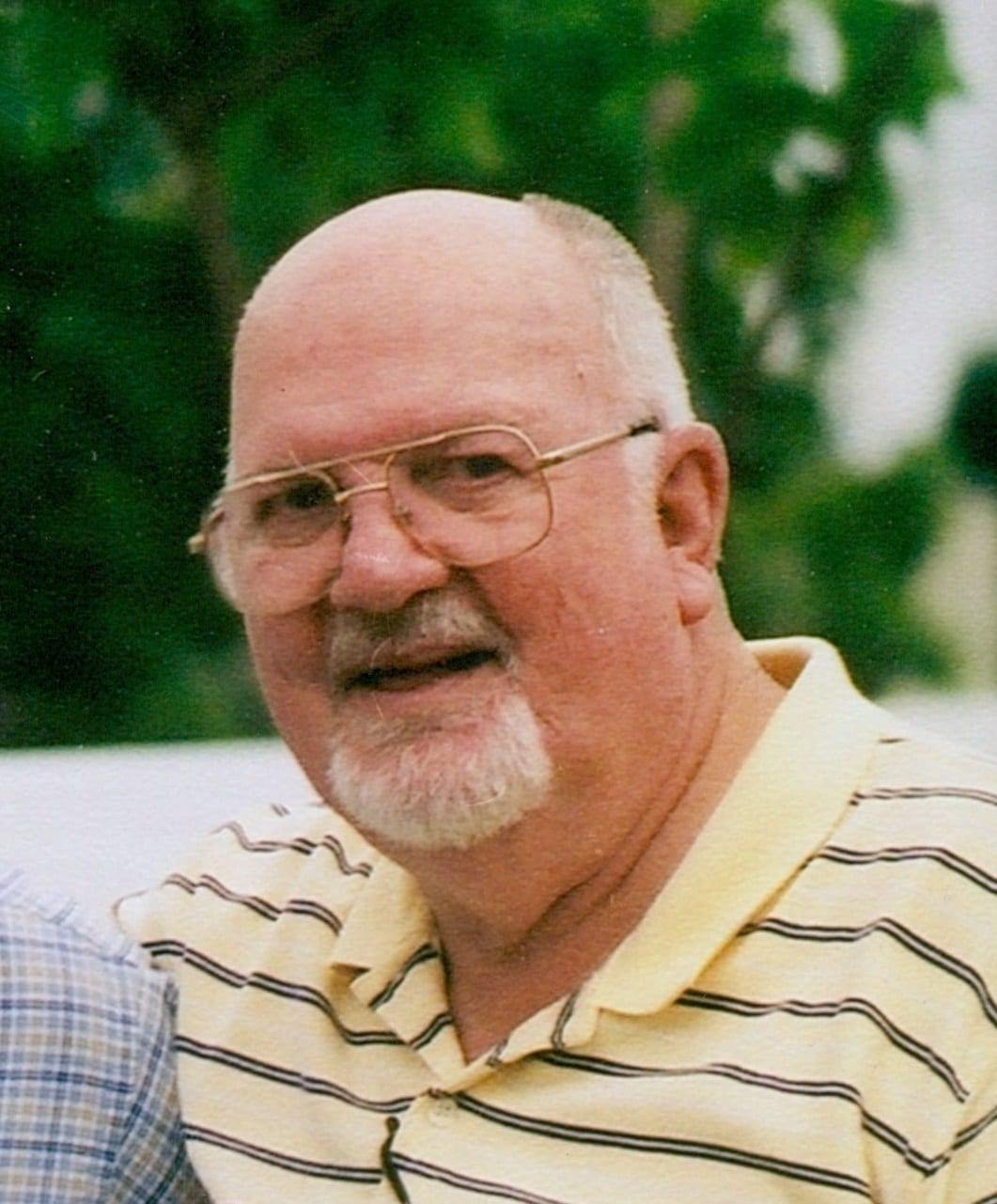 James Billie Cumbie passed away at Chesapeake General Hospital at 8:32pm on 3/11 at the age of 81. He was born on December 4, 1934.
Bill Cumbie is survived by his wife Rose Cumbie of 61 years, his brother Carroll Cumbie of Eatonton GA, daughters Terry Cumbie and Debbie Cumbie-Madaloni, grandchildren Chad Madaloni and his wife Christina, Kyle Madaloni, Christopher Cumbie, Nicole Cumbie, and great grandchildren Ty Madaloni, Alaina Madaloni, and Kayla Madaloni.
Bill Cumbie is predeceased by his mother Dot Cumbie, father Welch Cumbie, son James Billie Cumbie Jr., and grandson Nicholas Madaloni.
James Cumbie was born in Putnam County, GA on December 4, 1934. He graduated from Putnam County High School in 1952.  James earned his bachelor’s degree while serving in the US Navy. James enlisted in the US Navy in September 1952 in Macon, GA.  He was appointed Electricians Mate Chief in 1959 and was commissioned as a Limited Duty Officer (Electrical) Ensign in October 1964. His first tour of duty after commissioning was as Electrical Officer of USS Austin followed by a tour as Main Propulsion Assistant. Afterwards he served as Naval Advisor in the Vietnamese Naval Shipyard, Saigon, Vietnam for two years. This was followed by a tour as Engineer Officer, USS Vancouver, then successfully completed a 47 week Vietnamese Language Course at the Defense Language Institute, Washington, DC and returned to Vietnam as Maintenance Advisor to the Vietnamese Navy Fleet Command Headquarters where he served until all U.S. military forces were withdrawn in mid1973.  Commander Cumbie’s last tour of duty was as Electrical/Engineering Inspector with the Navy Department Board of Inspection and Survey, Washington, D.C. Commander Cumbie’s awards include the Legion of Merit, Bronze Star with “V”, Meritorious Service, Navy Commendation, Navy Unit Commendation, Meritorious Unit Commendation, Navy Good Conduct, and various other US and foreign service awards.
Bill Cumbie enjoyed all sports. He was an avid fan of the Washington Redskins and Atlanta Braves.  Bill enjoyed watching Fox News every day for hours upon end.  He enjoyed mostly being there for his family.  He enjoyed spending time with his grandkids and great grandkids. He would attend all sporting events (even practices) and activities after his retirement.  He rarely missed an event.
The visitation will be preceding the service at Altmeyer Funeral Home 929 Battlefield BLVD S. on 3/18 at 12 pm. The funeral service will be directly after the viewing at 2pm.
A reception will take place at Chad and Christina’s house following the service.

So sorry to hear of Bill’s passing. He was a good neighbor always helpful and friendly. We know he will be deeply missed by all. Praying for all of his family.

Alex & I just learned of his passing today. He was always so kind to us when we would come visit and always made us feel welcome in his home. He was funny and witty and loved his family very much. He will be greatly missed by all that knew him! Our thoughts and prayers are with the family during this time.

So sorry for the lost of a wonderful neighbor that we enjoy having him and the kids just love Mr.Cumbie candy store and love going to the Cumbie’s to play with the kids.Have lots of memories of garden with him and Rose . We sure will miss him and I know the family will be lost without him. He love his family . Joe & Estelle

To Aunt Rose (Goldy) and Family….Our sincerest sympathies to all. We were very sorry to hear of Uncle Bill’s passing. Uncle Bill is resting and with Our Heavenly Father. God Bless all and Love to all.

We were so sorry to hear of Bill’s passing. He was a good neighbor, always so friendly. We know you will really miss him.