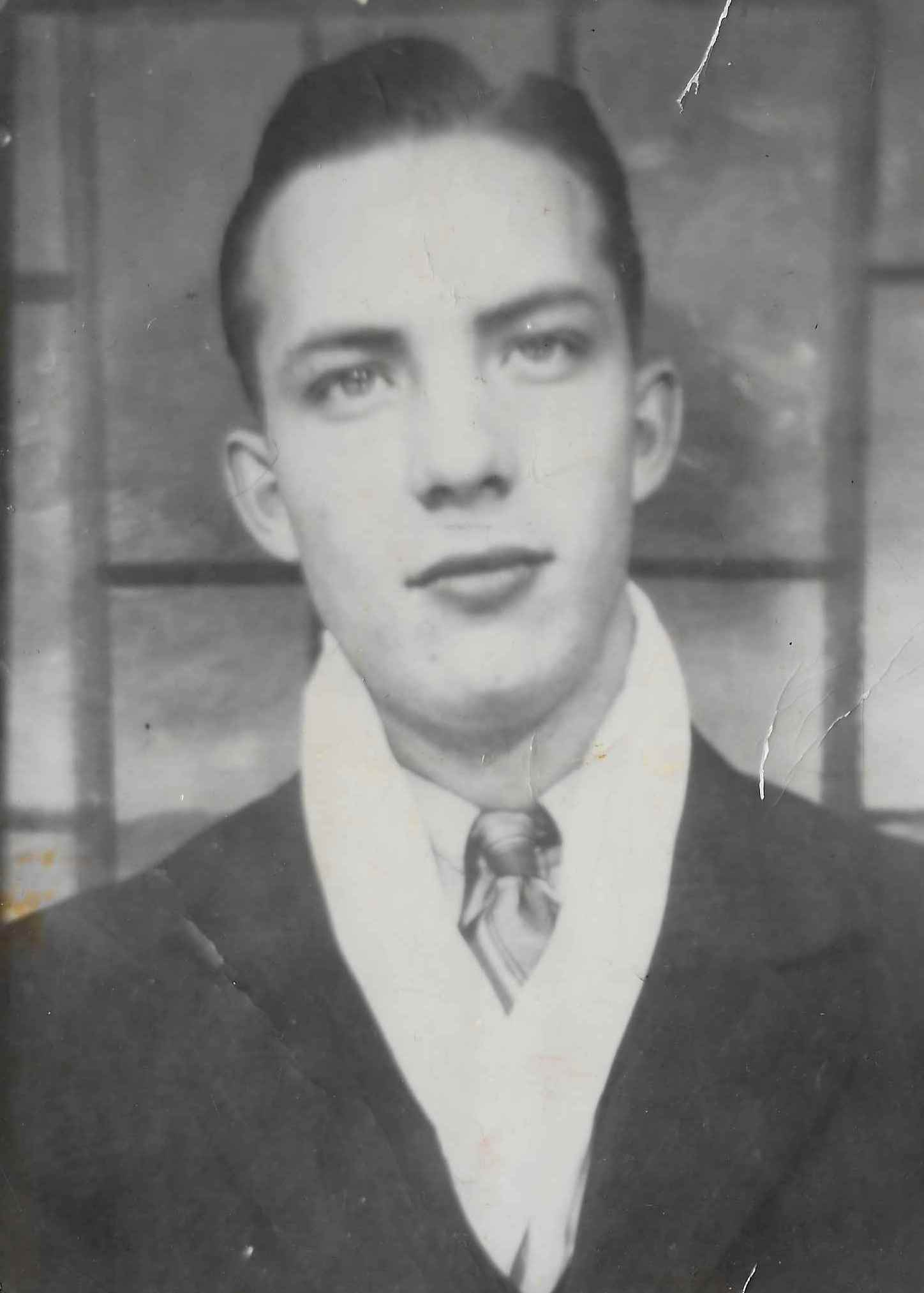 Dad,
The last six months I spent with you seeing the will and strength you possessed, gave me strength to proceed on with my new life here in Virginia. I wouldn’t trade those moments for anything.

I love and miss you,
Your daughter, Elizabeth

Dad I will miss you in my world. I love and miss you

I am so sorry to hear about your loss. May the God of all comfort strengthen you at this most difficult time 2 Corinthians 1:3,4. Please accept my sincere condolences

JAMES B. WASA VERY GOOD COUSIN AND WILL BE MISSED VERY MUCH.ITS BEEN SEVERAL YEARS SINCE WE WERE IN VA.TO VISIT,BUT IT WAS AVERY GOOD VISIT.JAMES AND MY BROTHER BROTHER LOOKED JUST ALIKE.MAY GOD BLESS THE WHOLE FAMILY