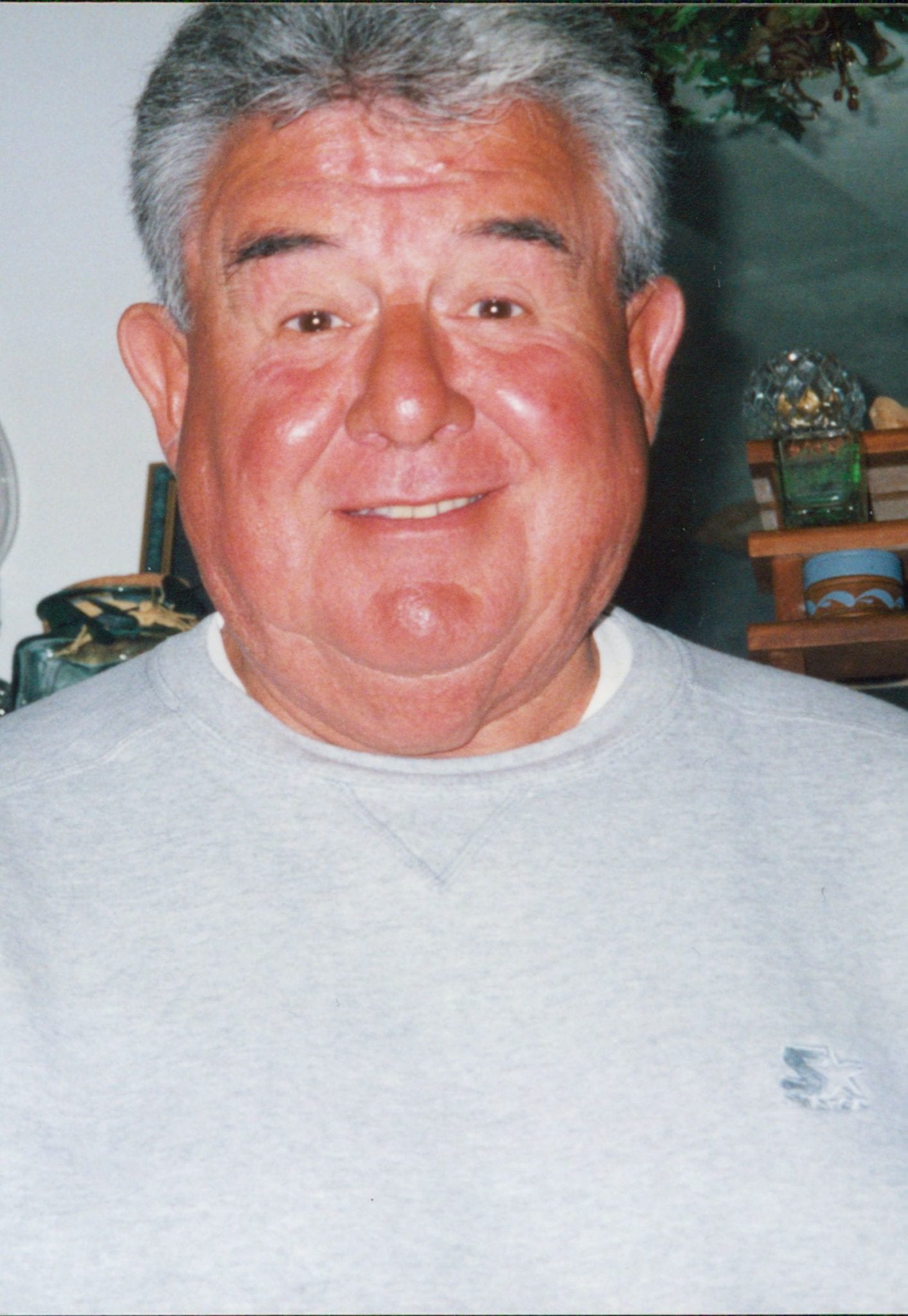 James Anthony Johnson, 76, passed away January 1, 2016 surrounded by his family. He was born in San Antonio, Texas to the late John Clayton and Irene Reyna.
James was an avid gardener, enjoyed savoring a good cup of coffee, and was recognized throughout his neighborhood for being as kind and gentle as one’s own grandfather.
Left to cherish his memory is his loving wife of 24 years, Joanne Johnson; son, Mark Johnson; step-sons, David Emory Jr., Deric Emory and Lorin Emory (Liza); step-daughter, Chris Emory; grandchildren, James, Lyanne, Lysa, Devon, Zachary, Malorie, Caitlin, Courtney, and Caleb; 5 great-children; brother, J. Charles Johnson; sister Mildred Preston; and many other family members and friends.
A memorial service will be held Wednesday, January 6, 2016 at 2:00pm at Altmeyer Funeral Home, 5792 Greenwich Rd., Virginia Beach. Condolences may be expressed to the family at www.altmeyerfh.com.

My prayers go out to the family of James Johnson, a great man of God. It was such a
Pleasure to know him and spend time with him, always left me feeling better. A great man
Of God who will be sorely missed.