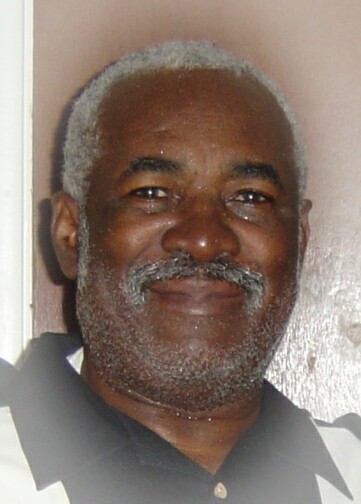 James Anderson Gumbs, 84, passed away on Saturday, April 23, 2022, after a courageous battle with cancer, surrounded by his family and love ones.
Born and raised on the British Island of Anguilla, James relocated to St. Thomas, U.S. Virgin Islands where he became employed as a carpenter for the Government Housing Authority. When he retired in 2001, James moved to Newport News, Virginia in 2011. James joined and became a proud member of the World Outreach Worship Center.
James was a devoted and dutiful father to his family. He was always willing to sacrifice his own needs for family and friends alike. He loved spending time in his garden in the backyard, planting various vegetables as a hobby. He would share the fruits of his labor with family and friends in the neighborhood and church members. He enjoyed playing his guitar, filling his home with the sounds of music. His favorite pastime was reading his bible, immersing himself spiritually and mentality in the word of God.
He is preceded in death by his father, George Gumbs; mother, Elma Brooks Gumbs, six brothers and sister, Edna Brooks. James is survived by his loving wife of 56 years, Margaret L. Gumbs, sons, Sherman A. Gumbs Sr, Lyndon K. Gumbs, Lawrence E. Gumbs; daughters, Sherilyn A. Cadette, Sherna M. Gumbs; grandchildren, Sherman A. Gumbs Jr., Brandon Gumbs, Nyah Cadette and Leah Cadette.