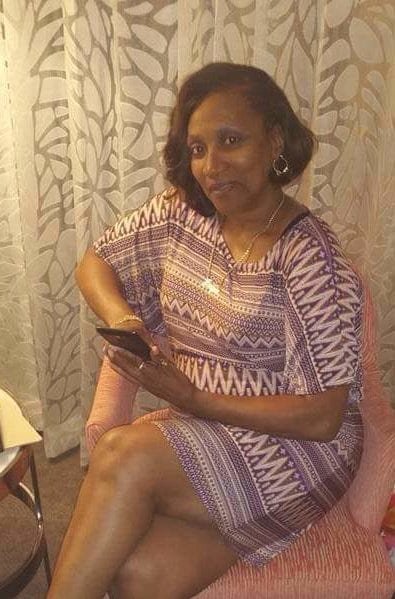 Words cannot express my sadness. May the comfort of God help you through this difficult time. Jackie will be truly missed but never forgotten. We will keep the Thomas family in prayer.

May you find comfort in God’s wonderful promise in the near future, to swallow up death forever. Isaiah 25:8

My condolences to the family during this difficult time. Although she’s no longer here in the flesh, she’ll always live within you

My sincere condolences to the Thomas family on the loss of your loved one. Death can bring so much tears and pain but may your hearts be filled with wonderful memories of times spent together and have comfort in God’s promise found at John 5:28,29. My deepest sympathy to you all.