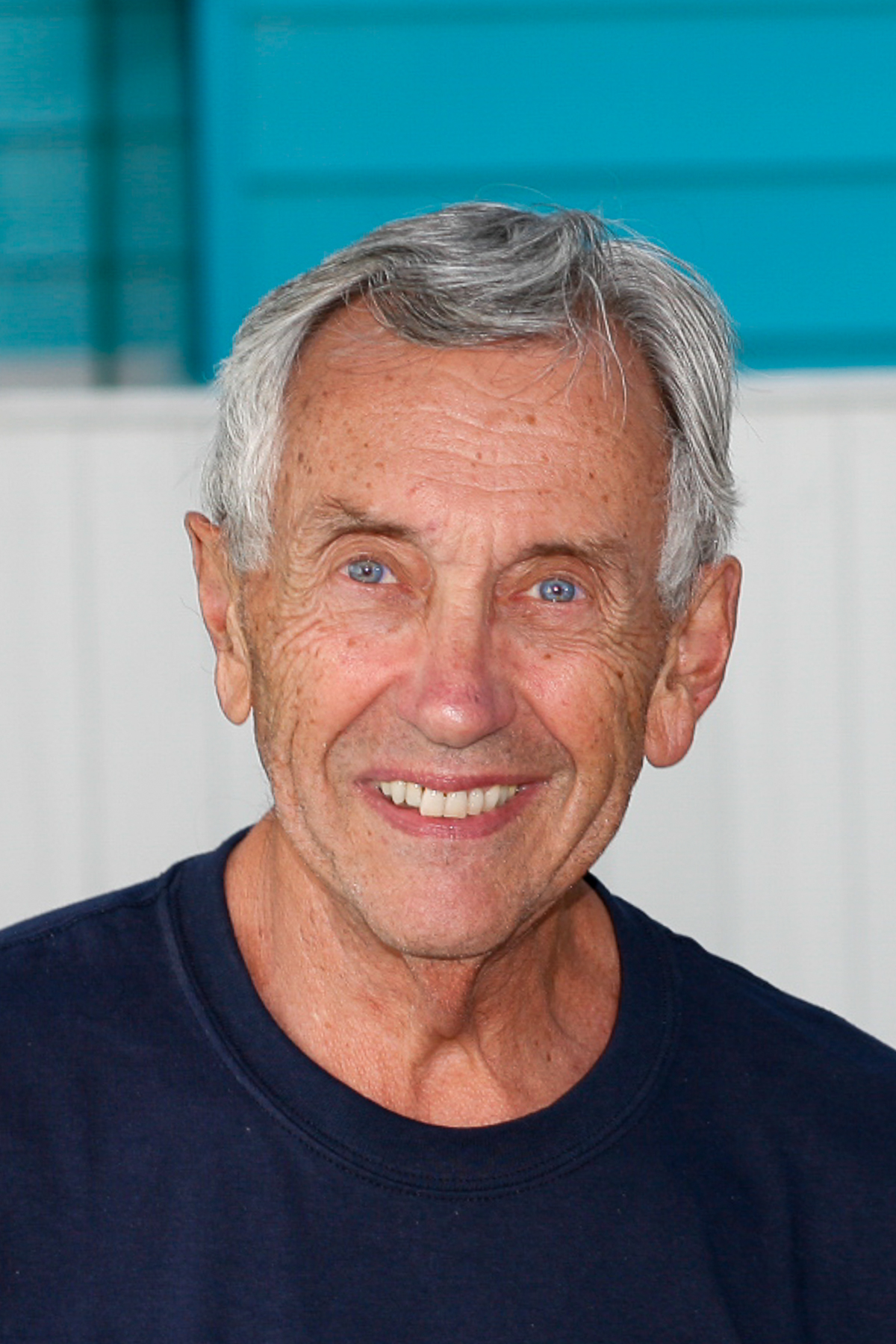 Irv Hodies, 93, passed away Saturday, August 20, 2022 in Virginia Beach, Virginia. Irv was born July 26, 1929 to Meyer and Freda (nee Horowitz) Hodies in Brooklyn, New York. He graduated from Newburgh Free Academy in 1947 and afterwards, completed his military obligation honorably with the USAF. During his time in the Air Force, Irv made a debut as a southpaw pitcher for an Oklahoma semi-pro baseball team.

Irv moved from Newburgh to New York City in the early 1950s and began a career as a stock broker working on Wall Street. That career was a life-long passion, enjoying daily monitoring of the financial markets and individual stocks. In 1972, he moved the entire family to Virginia Beach to accept a position as an Investment Portfolio Manager for Virginia National Bank.

He met the love of his life, Helen, on a blind date in New York City and were happily married for 38 years until her passing.

Irv was a pilot and member of the Civil Air Patrol. He was a Temple Emanuel Men’s Club President, life-long runner, a Tidewater Strider, a weightlifter into his 90s, tennis player, sailor, and a dedicated Giants and Yankees fan. For over 40 years, you could see Irv every Sunday at Seashore State Park for his long run.

In addition to being predeceased by his parents, Irv was predeceased by his wife Helen and later in his life, a loving partner, Joyce Strelitz. Left to cherish his memory are Irv and Helen’s two sons Eric (and Carol) Hodies, Marc Hodies, and his two children, Hunter and Daria, a host of cousins and loving friends.

In lieu of flowers, please make contributions to Friends of First Landing State Park or The Dementia Society of America. Condolences may be left for the family below.

May your memories of Irving Hodies, give you peace, comfort and strength…