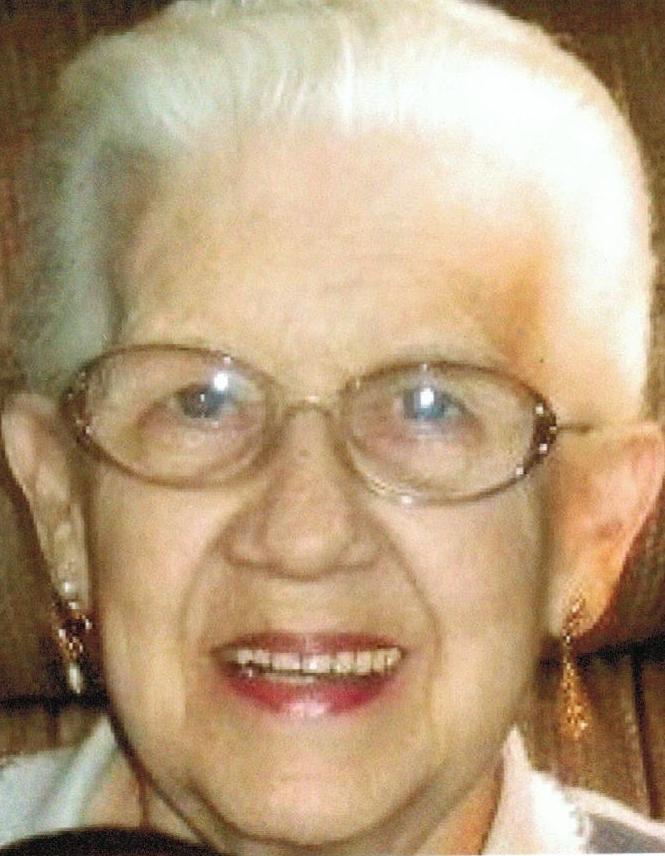 Dr. Ilda R. Soto passed away peacefully in her home July 1, 2016 surrounded by her adoring family.  Dr. Soto was born on February 2, 1927 in Palma Soriano, Cuba.  Ilda was preceded in death by her loving and devoted husband of 61 years, Emilio.  She is survived by daughters: Hilda, Lourdes and Jackie; sons in-law Stew, Jim and Adam.  Ilda has seven grandchildren: Brandon (Matt), Brett (Courtney), Ashley (Jan), Lauren (Stephen), Ryan (Keyrstan), Jack and Kyle as well as great grandchildren Cameron and Kate.  She was affectionately known as Abuela and Mami by those who loved her.  Dr. Soto taught Spanish at Independence Middle School from 1976-1989, when she retired.  She was a beloved teacher who was passionate about education as well as being a dedicated professional.  Ilda was a devoted wife, mother, and great grandmother.  She was steadfast in her spiritual and religious beliefs.  A private family service was held for Ilda.