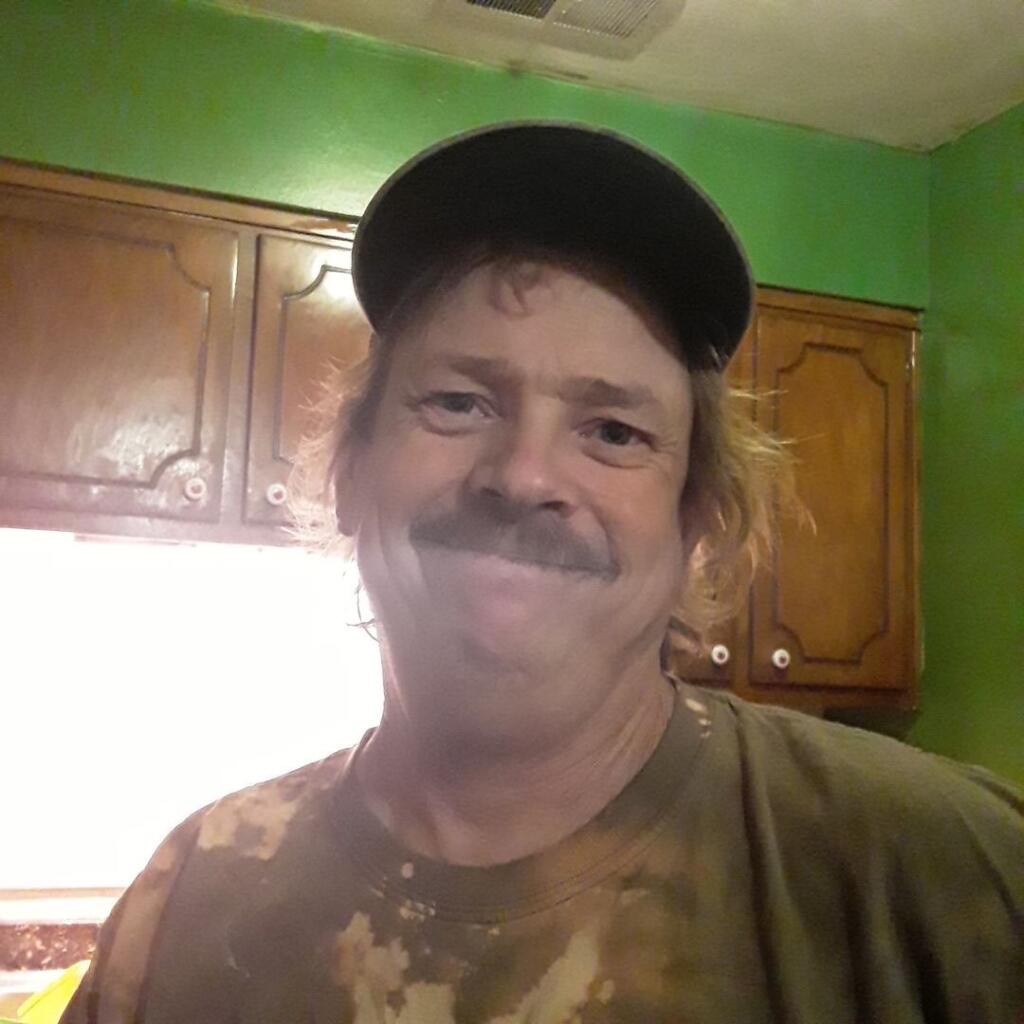 Send FlowersPlant a Tree
Howard Wesley Edwards, Jr, 53, passed away unexpectedly on January 3, 2022. Howard was born in Portsmouth, Virginia to Howard and Lois Edwards on September 23, 1968.
Howard loved anything to do with the water. He spent a lot of his free time fishing and crabbing. When not around the water, Howard would be out hunting. Jokingly, Howard was a jack of all trades but a master of none. He was well versed in just about everything. Howard’s most recent job was a full time caretaker for his mother.

Howard is preceded in death by his father, Howard, Sr. and brother, Gary Mitchell.

Family will have a private service at a later date.
1 Condolence
Inline Feedbacks
View all condolences
Becky Whitehurst

I love you Bubba you will be greatly missed