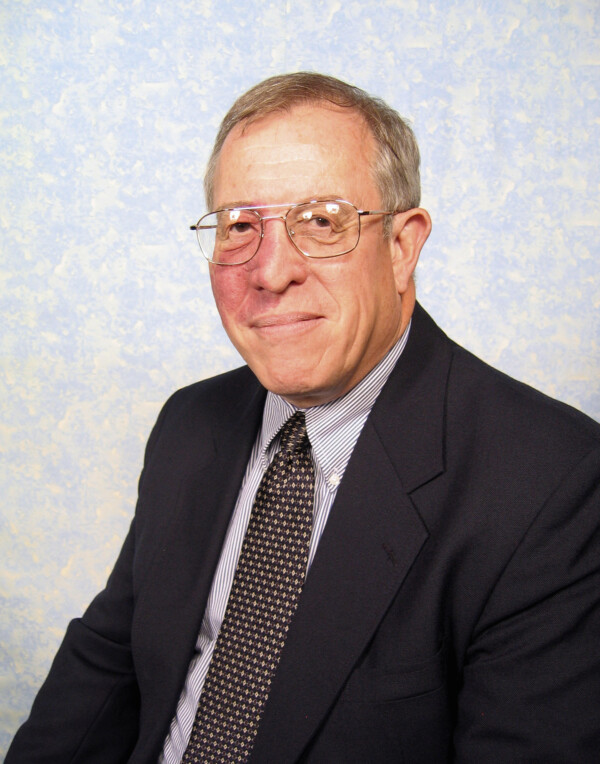 Howard T. Taylor Jr., Ed.D. COL, USAR (Ret.) passed away unexpectedly at home on November 5, 2022 and has gone to Heaven to be with his Savior and his wife Irene. He will be
remembered for his supportive demeanor, steady dependability, and principled integrity. He was born in Kittanning, PA in 1944, the eldest son of Howard T. Taylor Sr. and Lorraine R. Taylor, both of whom have preceded him in death. He was married to his beloved Irene R. Taylor for 53 years until her death in 2019. They settled in Newport News in 1967 when he was stationed at Ft. Eustis, VA. His brother, Thomas R. Taylor (Esther) of Ford City, PA and his son, Gregory G. Taylor (Carol) of Powhatan, VA, and three grandchildren: Courteney, Ethan, and Emilee, survive him. He moved to Powhatan, VA in 2021. COL Taylor retired in 1997 after 30 years of combined active and reserve duty with the US Army and served in Vietnam. He also supported the US intervention in Haiti and Panama while serving as a Senior Watch Commander with the Joint Forces Command in Norfolk. He commanded Transportation and Infantry units at the company, battalion and brigade level and served in several senior staff positions at division level and above. His last duty assignment was with the Defense Intelligence Agency in Washington DC. He has been awarded the Legion of Merit, the Bronze Star, the Joint and the Army Meritorious Service medals among several other awards, decorations, and service medals. His duties included numerous Logistics, Infantry, and Intelligence assignments. He was a graduate of the US Army Command and General Staff School, the Senior Executive Logistics School, and the US Army War College. His military experience solidified his values of duty, leadership, and brotherhood. Dr. Taylor also served Thomas Nelson Community College in Hampton for over 34 years. Throughout this time, he continued active participation in the US Army Reserves. Starting as a Counselor, he held several administrative and executive positions in Student Services and ended his career as a Professor and the Vice President for Administration and Finance retiring in 2006. He was instrumental in developing the TNCC Strategic and Capital Outlay Plans and worked on capital projects such as Templin Hall in Hampton and the Historic Triangle Campus in Williamsburg. He has selected as the TNCC Administrator of the Year award (1986) and was selected as the Virginia Counselor of the Year (1989). He was a graduate of Grove City College in Grove City, PA and completed his master’s and Doctorate degrees at the College of William and Mary. He held national board certification as a Counselor and was a Licensed Professional Counselor in Virginia. He also taught graduate courses at the College of William and Mary, Hampton University and Old Dominion University as an Adjunct Professor. He was a Certified College Business Manager. A true servant leader, he quietly shared his time and talents as a community volunteer with service and leadership on the United Way Board, The Peninsula Manpower Council, the Newport News Schools Vocational Advisory Council, the American Heart Association and several other agencies and professional associations. He enjoyed watching the Pittsburgh Steelers play, building scale model military aircraft and ships and restoring British and American sports cars displaying them at classic car shows. He was generous, to a fault, of his time to others, and he deeply loved his family.

Viewing will take place at Altmeyer Funeral Home, Denbigh Chapel on November 14 from 6pm to 8 pm. Interment and services will be at the Albert G. Horton, Jr. Memorial Veterans Cemetery in Suffolk, VA at 11 am on November 16th. In lieu of flowers, please donate to a military veteran’s charity of your choice or to Stevens Memorial Baptist Church c/o Dr. Jay Russ, Pastor,
224 Richneck Road, Newport News, VA 23608

My deepest condolences to your family. I had the pleasure of working with Mr Taylor at Quadros and Associates. He was a very pleasant person with a wonderful and kind heart. My prayers are with the family.

Thank you Uncle Howard for walking me down the aisle. Thank you for your encouragement when I decided to join the military, you advised me to go into the Air Force Reserves, which I loved. Thank you for always being there for me when I had a question or needed advice. You are without question, the finest man that I have ever known. I will miss our phone calls, thanks for always being there for me, through thick or thin. God bless you and please give Aunt Rene a hug and a kiss for me. Love you, your ‘niece in Pittsburgh’.

Our deepest sympathy to the family. As a resident of Kittanning, PA I had the honor to know and work with Howard’s family. Like Howard, they were outstanding people. The Taylor family was very patriotic and served the Country with pride. I’m sure he will be missed!

May your memories of Howard R. Taylor Jr., give you peace, comfort and strength…