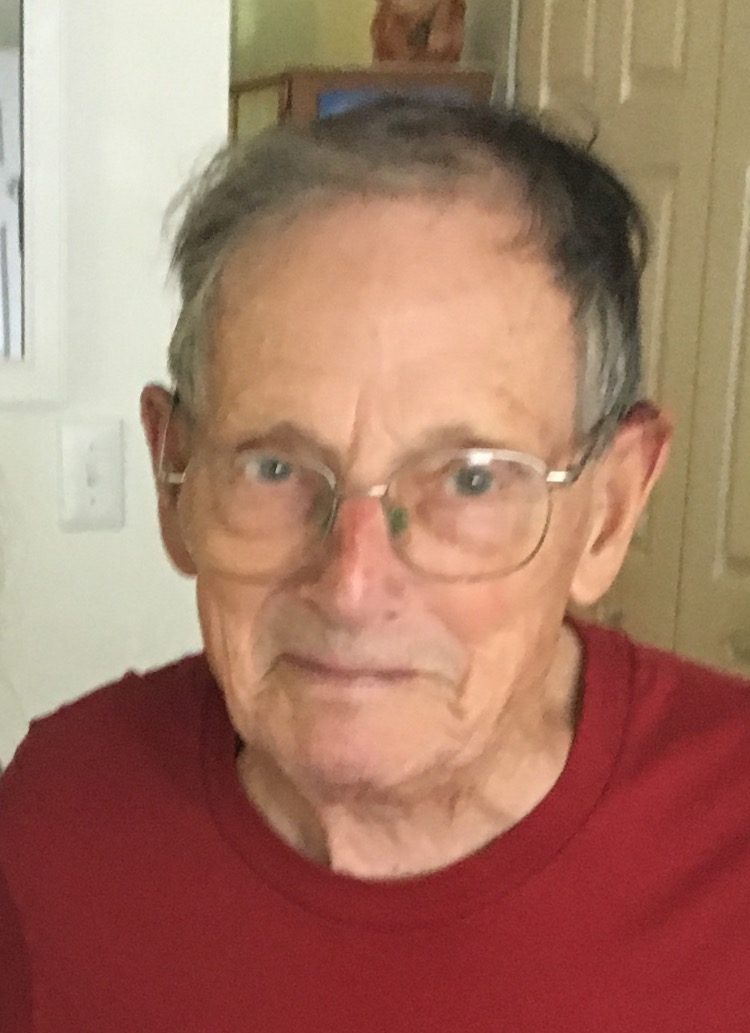 Howard C. Lewis was reunited with his wife Delena in Heaven on 3/18/2022 at the age of 87.
He was preceded in death by his wife of 58 years Delena Lewis; his parents Otto and Mattie Lewis; 5 brothers and 3 sisters.
Left to cherish his memories are his children. Eddie (Andrea) Lewis, Keith (Tammy) Lewis, Liz (Scott) Paul, Kathleen (Terry) Dudash, Jerry (Tammy) Lewis; 13 grandchildren; 48 great-grandchildren; and his sister Ercel (Sam) Currance.
Howard was born in Hyer, West Virginia in 1934. He met his future wife as a child while attending school in Sutton. He joined the army as a young man and went on to work as a machinist in Ohio. He and his wife later moved to Virginia Beach, VA to be near their children and so he could work alongside his sons in construction. Howard found relaxation in the rhythmic stripping of copper while comfortably seated in the glider on the back porch all the while enjoying the beautiful weather. As years progressed, he would spend so very much of his time with his family and especially with his treasured wife.
A graveside service will be held for Howard C. Lewis at Newville Cemetery on Friday, March 25, 2022 at 11am in West Virginia.

Sending my heart felt condolences to All of my cousins & their families in the loss of their Dad, Howard. You were blessed to have him share in your lives for so many years. He & Aunt Sue, together again.