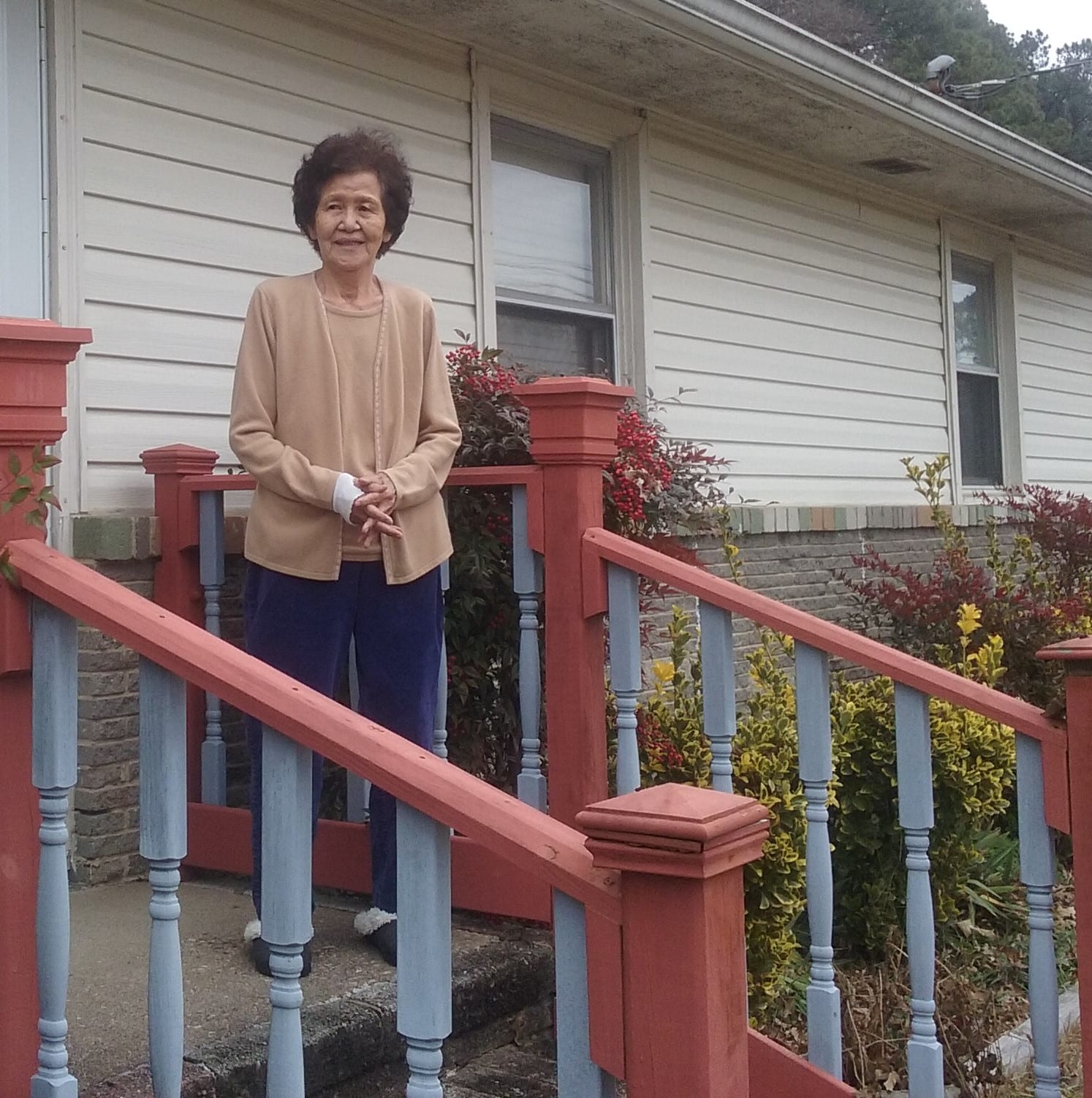 Hisako Mauer, 88, of Newport News, VA, passed away on July 26, 2020.  She was a very loving and caring wife, mother, grandmother, great-grandmother, aunt and friend.
She was preceded in death by her husband, Herman E. Mauer; sister, Sumiko Cody; and brother, Tadao Imaizumi.
Hisako is survived by her children: Margaret Summers, Joseph Mauer and his wife, Debbie, Steve Mauer, William Mauer and his wife, Kim, Joan Rose and her husband, Greg; grandchildren: Jillian Rivera, Brandon Summers, Alexandra Summers, Nicholas Mauer and his wife, Amy, Raven Asmus, Chase Rose and Elizabeth Mauer; her two great-grandchildren: Johanna Summers, and Isaac Mauer; her brother Gungi Imaizumi and his wife; as well as many nieces and nephews.
A memorial service will be held at Altmeyer Funeral Home, 12893 Jefferson Ave., Newport News, Saturday, August 8th at 3:00PM. We ask that family and friends attending please comply with the mask and social distancing requirements.
Altmeyer Funeral Home-Denbigh Chapel, is assisting with arrangements.

Hisako with her brother, her granddaughter, & her sister

My sincerest condolences to you and your family. I’ve heard nothing but great things about your mother. I know she’s going to truly be missed.

One morning during a visit with Herman and Hisako, I wake up, go out to the kitchen, and moments later Hisako practically forces me into a seat and proceeds to serve up yet another huge, delicious breakfast. As Herman is putting his own plate together, Hisako puts mine together for me. “You eat.”, she says as she places it in front of me.
Herman looks at me and says, “I like when you stay here.”
I’m thinking, “Wow, his wife is spoiling me rotten, I’m eating his food, and he’s happy I’m here?” Continuing with a smile, he says, “She doesn’t cook like this when it’s just me!”

What a cute couple.This was just one of many fond memories with Hisako. I miss her deeply and my heart goes out to the Mauer family line. She was a wonderful person and I’m grateful for the time I got to spend with her.

Dear Joanie, Raven, Chase and the Maurer Family I offer my Condolences on the passing of your Mother, Grandmother. My prayers and thoughts are with you all.

Dear Joanie, Raven, Chase, and the Maurer Family.
I am so sorry that your Mother, Grandmother has passed. My thoughts are with you all. ❤️