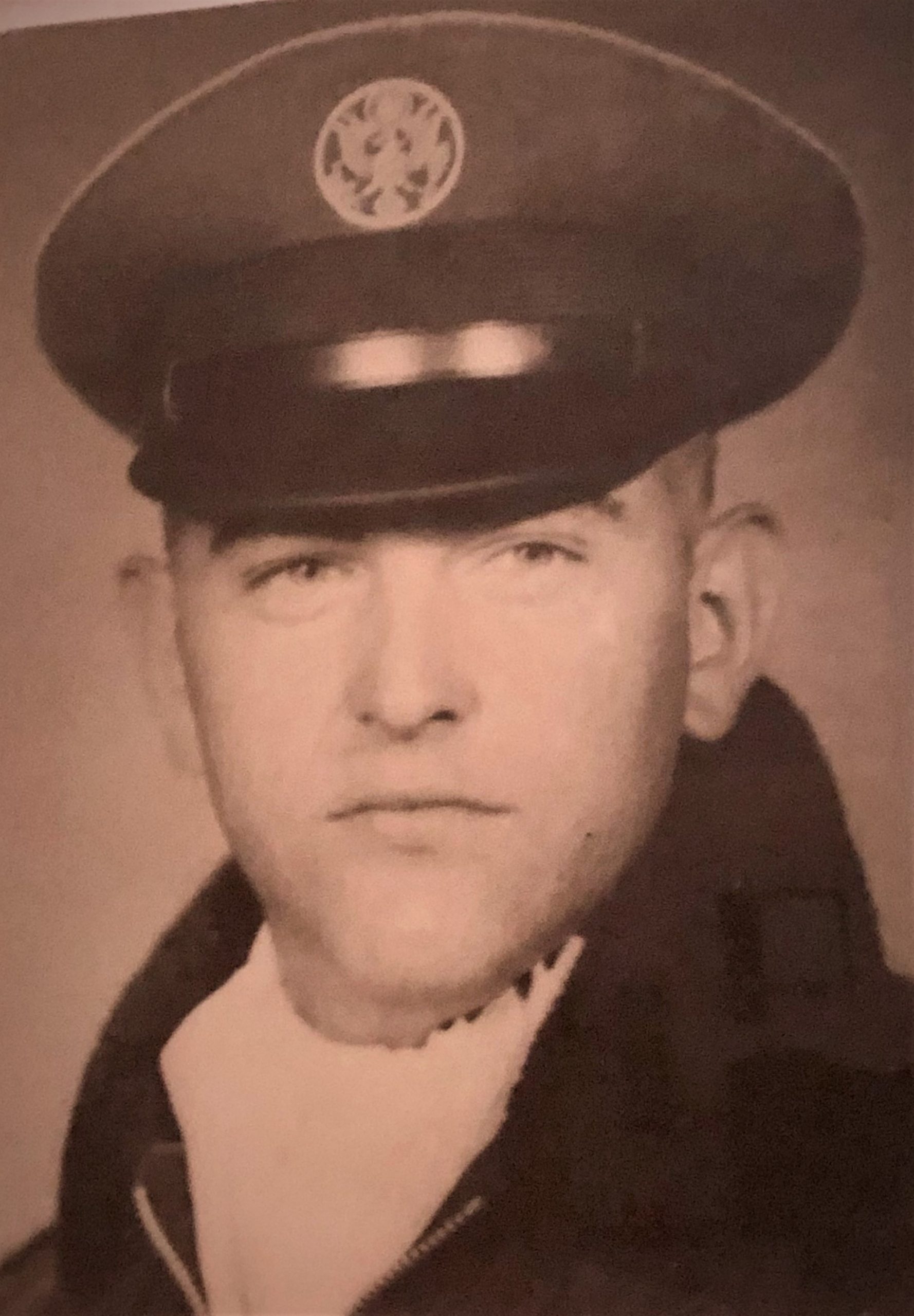 Henry (Hank) Leon Norton Byrd, 83, passed away on Thursday, February 10, 2022, surrounded by his children. Mr. Byrd was born in Washington, D.C. on December 11, 1938. He served in the United States Air Force and the Air National Guard. He retired from Virginia Beach City Public Schools as a Master Electrician in 2004 after 24 years of service. He was a talented and creative woodworker who was always looking for a new project.
Mr. Byrd was preceded in death by his wife of 55 years, Janet Mae Byrd. Leaving to cherish his memory are his son, Bill Byrd; his daughter, Debbie Harton; his daughter-in-law Kristi Byrd; his son-in-law Jimmy Harton; his grandchildren Zachary Byrd, Jessica Byrd, Brittany Harton, and Tommy Harton; and his great grandchildren Makayla Ball, Savannah Ball, Tristyn Byrd, Zayden Byrd, Jaxyn Byrd, and Eliana Palacio Harton.
He was loved and will be dearly missed.

May your memories of Henry Leon Norton Byrd, give you peace, comfort and strength…