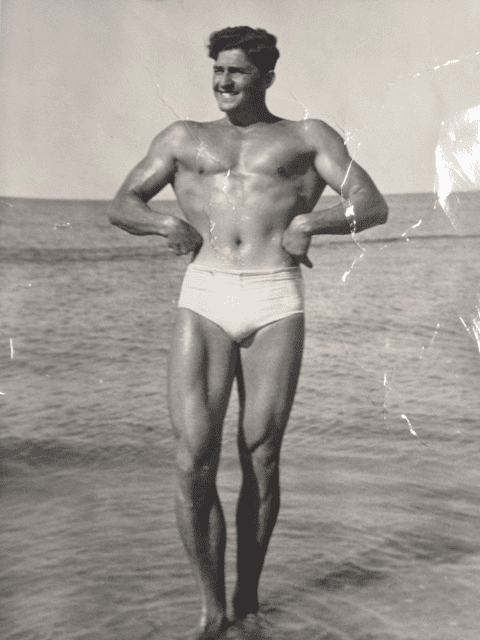 All services are private

Harvey Carter Lane, Jr. beloved father, grandfather, friend, and WWII Air Force veteran who left an everlasting imprint on this earth, in our hearts, and in our souls, passed Sept. 11, 2015 to a peaceful eternity joining his wives, family, friends, and many pets. Harvey lived a remarkable life, spanning 88 wonderful years. He was a man who worked hard and tirelessly, earning great business success. Yet, in his later years he grew to value what was most important, being a love for God, his dear children, grandchild, family and pets, and the joy of being truly loving and forgiving.
Harvey Lane was born to parents Beulah King Lane and Harvey C. Lane, Sr. on March 21, 1927 in Ragland, Alabama. His family moved to Norfolk, Va. where he later graduated from Granby High School in 1945. Afterwards, Mr. Lane joined the U.S. Air Force and was stationed in Kessler Field, Miss. where he attended Aircraft Mechanics School. During WWII Harvey boarded a transport to the European Theatre of Operations, a war base in Frankfort, Germany where he served for two years. He then joined the Navy as an Apprentice School Instructor Mechanic in the Naval Air Rework Facility (NARF) in Norfolk. He serviced many Navy model aircraft including AV8B Martin Baker aircraft, various H46 Helicopters, and the Blue Angel Flight Model Aircraft. He also supported the Navy Fleet Deployments of Navy Aircraft from all Navy Operating Squadrons. Harvey’s love of aircraft helped him achieve a 25 year civil service Navy career where he earned a GS 12 position in NARF.
He was the owner of H. C. Lane Plumbing and Heating Co. for 40 years as well, and a member of the Norfolk, Va. BBB. He additionally held the position of President of the Plumbing and Heating Contractor’s Assoc. for five years from 1980-1985.
Harvey lived life passionately and joyously. He loved to work out and was always physically fit. As illustrated by the accompanying photo, he loved to work out and was a bodybuilder who practiced gymnastics on Ocean View beach with his friends, and much to the amazement of the adoring public. He also enjoyed boating, fishing, scuba diving, tennis, golf, and admiring airplanes in the sky and on the ground.
Harvey is predeceased in death by his sister, Lillian, born in Atlanta, Georgia in 1930; his mother, Beulah K. Lane, and father, Harvey C. Lane, Sr. He is survived by his two children, Stephen C. Lane and Keith C. Lane, his grandchild, Alexander James Parker Davis, and dear Aunt, Jeanette King. Harvey married three times, first to his children’s mother, Marion C. Lane for 19 years, secondly to Barbara Hux Lane for 25 years, and thirdly to Sandy Gilbert Lane for 8 years too long.
The family wishes to thank the terrific doctors, nurses, and staff of Sentara VBGH and Sentara Hospice House, whose experience and kindness helped Dad immensely, providing the finest health care possible.
In lieu of flowers, you may send donations to any SPCA, and please adopt or rescue an animal today.
The funeral is private and condolences may be offered at online at www.altmeyerfh.com.
After such a full and wonderful life, our “Daddy-Bear” will be deeply missed and happily remembered. We are grateful for his life and the joy of many loving and precious years together.

Dear Family, may your many family memories bring you comfort during this time of grief. We are reminded that Almighty God is close to those who grieve. (Psalm 34:18) Our sincere condolence to all of you.

Sorry for your loss.Our thoughts are with your family.

I’m thankful for having had the opportunity to know such an interesting character as Harvey, however briefly! He is finally at peace, and fondly remembered by those whose lives he touched. Ciao, Amico!
Jimmi B.

So sorry for your loss, Uncle Carter was always a joy as a child, it’s nice to see that it didn’t change later in life. RIP and all the best to Steven and Kee Lee.

I will always remember the many boating adventures, fishing trips, plumbing jobs, and father-son time together; love you always dad.

Dad and I had a great life together and I’m so grateful to have had his wonderful presence with us for the last five years; he’s been so much fun, love, kindness, and joy. Thank you, dad! I’ll love and remember you forever!! xoxo

Granddaddy was the best granddad ever; I’ll love you forever!