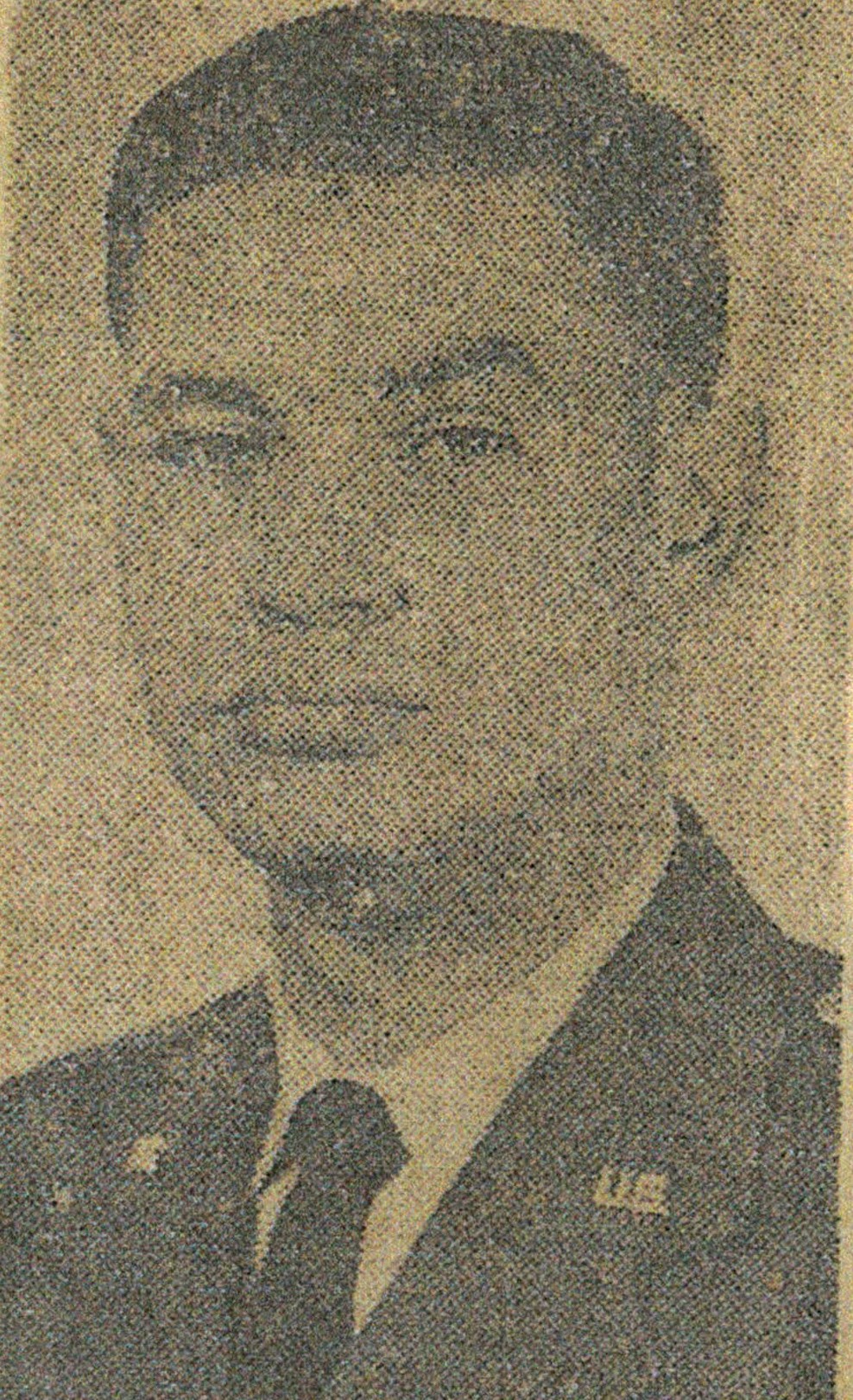 Harry Igor Axakowsky died peacefully at his home in Hampton, Virginia, on December 30, 2021, surrounded by his loving wife, Bunthip, his son, Sonram, friends, and his beloved cat, Saree. Igor was born in Dushanbe, Tajikistan (USSR) on March 4, 1937. Following the loss of his father in the Russo-Finnish War, Igor’s mother travelled with Igor through the USSR, into Poland, and by the end of WWII, found themselves in Russian-occupied Germany. During the cover of night, they crossed into Allied-occupied territory, and subsequently emigrated to Canada in 1947, and then to the United States in 1949. His teen years were spent in New Jersey. Upon graduating from high school in 1955, he enlisted in the Air Force to pursue his dream of flying the fastest jet in the Air Force, to which he then made it a career—attending flight school and jet training, logging thousands of hours in supersonic F-100 Super Sabres and F-105D/G Wild Weasels. During the Vietnam War, Major Axakowsky completed three combat tours flying close air support missions with the F-100s, and flying Wild Weasel missions to destroy enemy air defenses. His military awards include the Distinguished Flying Cross and the Parachutist badge. Following his retirement from the Air Force, Igor earned a Master’s Degree in Computer Science and began his second career working as a contractor in military Modeling and Simulations, eventually moving from Florida in the mid-1990s to the Hampton Roads area with the Joint Warfighting Center, retiring from General Dynamics as the Database Branch Chief, Modeling and Simulations, Suffolk, Virginia. Igor’s hobbies included flying, hiking, traveling, and skiing. He lived and loved life, his family, friends and the blue skies above.
A memorial service will be held at 1:00 pm on January 8, 2022, at Altmeyer Funeral Home’s Riverside Chapel, 7415 River Road, Newport News, VA. In lieu of flowers, the family requests any donations be made to local animal shelters or wildlife rescue organizations. Condolences may be made at altmeyerfuneralandcremation.com.

My condolences to your loved ones. I will always treasure the memories you gave all of us. You were more than a friend, you were family. Rest in peace and your memory be eternal.

I worked with Igor at J7. He populated the simulated environments to support combatant command training programs. He was a true professional in a high stress position. He was a leader at J7 and always eager to help with a smile. I will remember him.

Met Igor in 2008 in Suffolk at JFCOM. He was the resident Database expert, which meant he knew how to find all the data to support DoD modeling and simulation database build. But he was an Aviator first and foremost! He could tell wonderful stories about growing up in wartime…seeing, hearing and feeling the B17’s bombing Berlin, and how he earned his name Harry when he immigrated to the US. He was a legend and saw and achieved more in his lifetime than many will ever achieve. Rest in peace old friend! God is now the wind under your wings!

May your memories of Harry Igor Axakowsky, give you peace, comfort and strength…