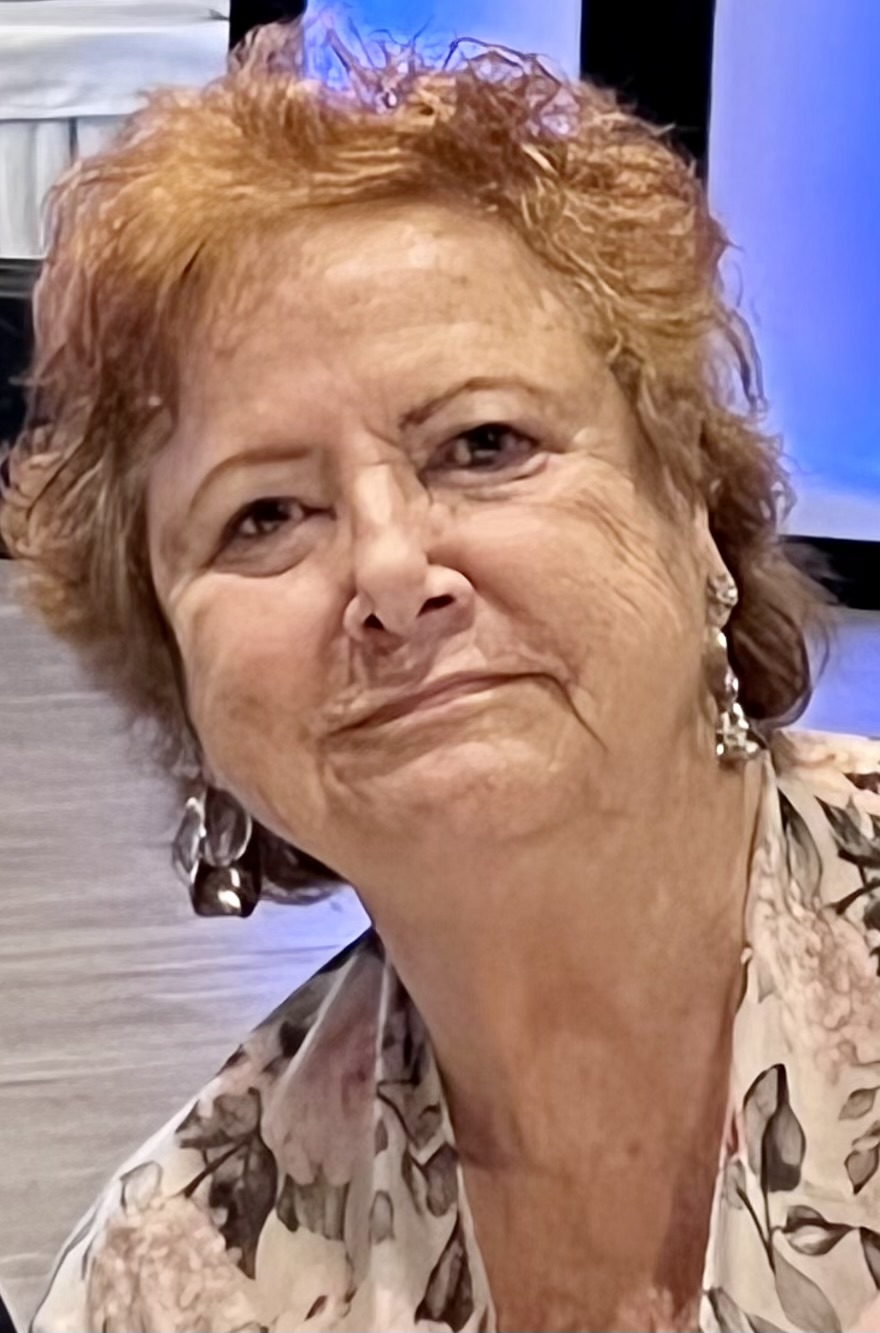 Harriett Ann Bulisco was born in New Castle, Pennsylvania to Harry and Lucia Peak on March 13, 1945.  She went to school at New Castle High School.  Harriett married Robert Anthony Bulisco, Sr. on October 24, 1964.  She graduated from St. Francis School of Nursing and worked as a registered nurse in Virginia Beach for 25 years.  Harriett was an active member in many charitable and social groups at both The Church of the Ascension and Holy Spirit Catholic Church.  She was a member of St. Teresa Ladies Auxillary, The Rainbows, The Solo Club, and The Sunshine Club.  Harriett loved to attend college courses for retired people through LRI and enjoyed cooking, gardening, reading and travel.

Funeral services will be held at 5 pm, August 21, 2022 at Altmeyer Funeral Home, located at 1801 Baltic Avenue in Virginia Beach with Keith Worrell officiating.  Private burial will take place at a later date.

Deepest sympathy to the family. I was so saddened to hear of Harriet’s passing. She was a sweet person . We are related as her mother was my grandfather’s sister. Many prayers to the family.

I was lucky to know Harriet when we worked at Portsmouth Naval hospital.. She always had a positive greeting for everyone and when we socialized, she quickly became the life of the party. I remenber her cooking for some of these events and she was a damn good cook! I know heaven will have a special place for Harriet and I want to extend condolences to her large and lucky family who had her for all these years..I know she will be missed.,

We are so sorry for your loss. Harriet was such a nice neighbor. Your family will be in my prayers.

So sorry for family and friends loss. She tried help everyone and had a good heart