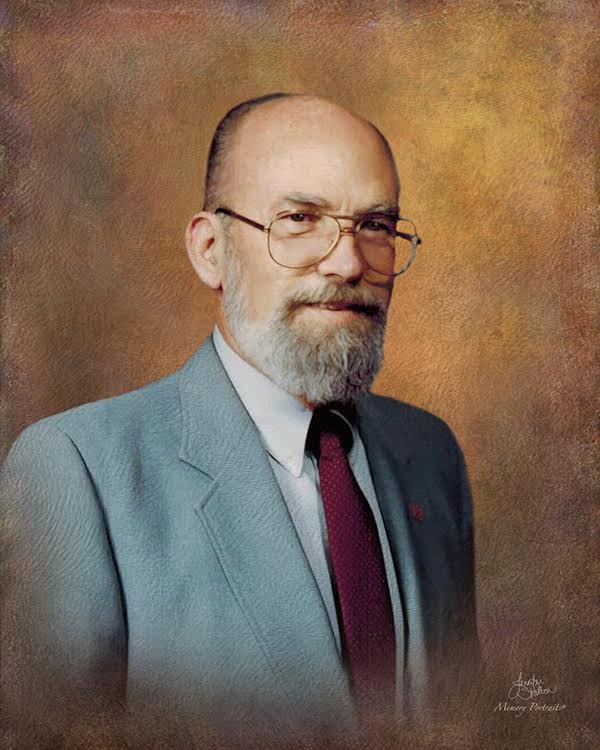 VIRGINIA BEACH- Our beloved husband and father, Harley Beinkampen, 78, passed away on January 2, 2017. He is survived by his loving wife, Maria Beinkampen; daughter, Denise Roland and her husband Tom; grandchildren, Nicholas, Alexander, and Isabella Roland, Devin and Christopher Beinkampen, and their mother, Anna Beinkampen; siblings, Thomas Lee Beinkampen, Mariedith Hutson, Linda Taylor, Peggy Ann Elick, and David Karl Beinkampen. Harley was preceeded in death by his parents, Joseph Beinkampen and Elva Childers and his most beloved son, Paul Joseph Beinkampen. Harley attended Baltimore Polytechnic Institute in Maryland where he earned his nickname, “Lucky”. He also earned an Associate Degree in Engineering from Tidewater Community College. Harley retired from the Navy as a Master Chief Petty Officer after 26 years of service with an impressive 14 Mediterranean cruises under his belt. He was a fire marshal on the naval ships he served on as well as a naval recruiter. After the military, he worked as an engineer for J.J. Henry Co. Inc. in Portsmouth, VA and was a member of The Society of Naval Architects and Marine Engineers. Harley was highly regarded by those that worked for him and by those he worked for. He was a generous man who helped everyone, from rebuilding a monastery in Italy to jumping in a canal in France to save a drowning stranger. Everyone who crossed his path was better for having had known him. Harley spent his life as a true family man who loved his children and his grandchildren unconditionally. He will be dearly missed.
A Celebration of Life will be held at 6pm on Thursday, January 5th at Altmeyer Funeral Home Southside Chapel 5792 Greenwich Rd. Virginia Beach, Virginia 23462 with a reception to follow. A graveside committal service will be held at Albert G. Horton Jr. Memorial Veterans CemeteryFriday, January 6th, at 11am with full military honors. In lieu of flowers, please consider a donation to the Wounded Warrior Project in his honor.

Dear Lucky. I just learned of your passing. This long distance news has saddened me beyond simple words of grief and condolences to dear Maria, Denise, and your entire family who must endure the pain of missing you. I remember you, I was at your wedding. Today is a different celebration, your precious son Paul is welcoming you in the Light where there is no longer suffering, but joy and peace. The earth has lost an exceptional gentleman, husband, father, grandfather. Rest in Peace, Lucky!

Lucky a will be miss a lot. He was a gentleman with every body and very friendly. He is in Haven, look up for us here on heart. God love him.

Luky was a devoted husband,father and grandfather,God bless his soul! My prayers and condolence to you all! LOVE!

I’m so sorry too ear of Lucky passing,my Prayers for Maria and the family!! Condoglianze.

Such an incredibly strong man with the most gentle soul. So sorry for your loss.

A good hearted man that was loved & respected by everyone whom ever meet him.