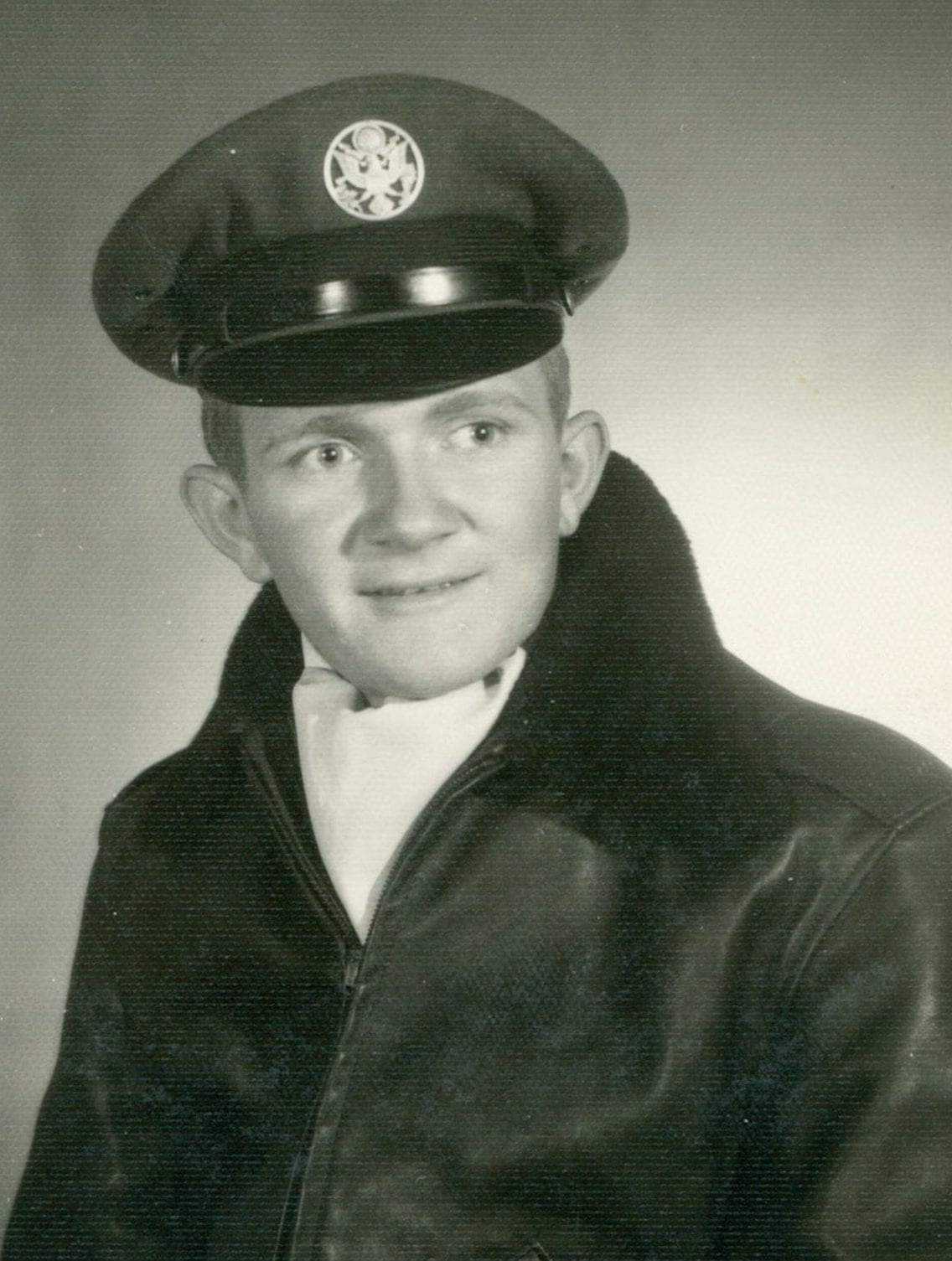 Private Services for Family only

Gordon Kelvey Dodson, Jr., 82, of Virginia Beach, went to be with the Lord on December 4, 2020.  Gordon was born in Durham, N.C.  The family later moved to Richmond, VA where he was a graduate of Manchester High Class of 1957.  He was a veteran of the US Navy serving 20 years which included service during the Vietnam War.  His Navy career covered a range of commands including service aboard aircraft carriers Coral Sea and Intrepid as well as other combatant surface ships such as the destroyer USS Briscoe.  Gordon served with VRC-40 maintaining aircraft which perform carrier onboard delivery, and he later served with helicopter squadrons such as HSL-32 where he supported anti-submarine warfare.  Following his retirement from the Navy Gordon started his second career working for Williamsburg Honda which lasted 17 years.
In his retirement years Gordon’s favorite activities centered around VFW Post 4809.  He was the Post Commander in 2008-2009.  He spent many hours in the kitchen cooking for various events.  Gordon was a proud member of the Military Order of the Cootie of the United States.
Gordon’s family will remember how he loved to go camping, and he loved to follow NASCAR.  Sometimes these two pursuits would combine at such places as Martinsville, South Boston, Rockingham, Darlington and Dover.  Other times the camping would be near water such as at Buggs Island or Salter Path, NC.  Gordon also enjoyed hunting and fishing.  After retiring from his second career Gordon enjoyed watching NASCAR on the weekends, old westerns and football (Redskins or Virginia Tech).
Gordon is predeceased by his parents, Gordon and Sarah Dodson and sister Joanne D. Smith and her husband Frankie.  He is survived by his loving wife of 47 years, Theresa F. Dodson; brother John E. Dodson and his wife JoAnn; son Joseph L. Brown and wife Irene; daughter Deborah B. Moll and husband Alan; son Gordon K. Dodson III; grandchildren Christian and Jonathan Moll and Andrew and Caleb Brown.
Gordon will be fondly remembered and sorely missed by a host of cousins, nephews, nieces and many friends and neighbors.
The family will host a visitation Thursday evening, December 10th, from 6:00 PM to 8:00 PM at Altmeyer Funeral Homes and Crematory (5033 Rouse Drive) to include the company of the VFW. Due to COVID regulations, a private graveside will be Friday morning for the family at Albert G. Horton Veteran’s Cemetery, the family will then have a public Celebration of Life at Altmeyer Funeral Homes and Crematory (5033 Rouse Drive) Friday, at 12:00 PM with a reception to follow.
In lieu of flowers the family would encourage donations to Veterans of Foreign Wars Post 4809; 5728 Bartee St; Norfolk, VA. 23502.

The Tribute video was beautiful. I will miss Gordon at our family gatherings.

So sorry to hear of Mr. Dodson’s passing. Growing up with Joey, Debbie, and Kelvey will always hold such wonderful memories, and your home and parents were always so inviting, warm, and friendly. My condolences to you Mrs. Dodson, and all of the family for this loss of a great person, and family man. With love, Tom and Brenda

you were lots of fun to be with!

My deepest sympathy to all of Gordy’s family, friends, Comrades and fellow Cooties. He will be missed, but not forgotten.

Many prayers and much love to all. Mr. Dodson was very sweet and I know he will be missed by all who knew and loved him.

So sorry for your loss Debbie!

Lived right around the corner from the Dodsons and Debbie is a great friend! Had many fun times at her house and Mr. Dodson was always teasing and making us laugh ❤️ Joey too! Kelvey was always the cutest little brother! And Mrs. Dodson is one of the sweetest people I know. I know he will be greatly missed.