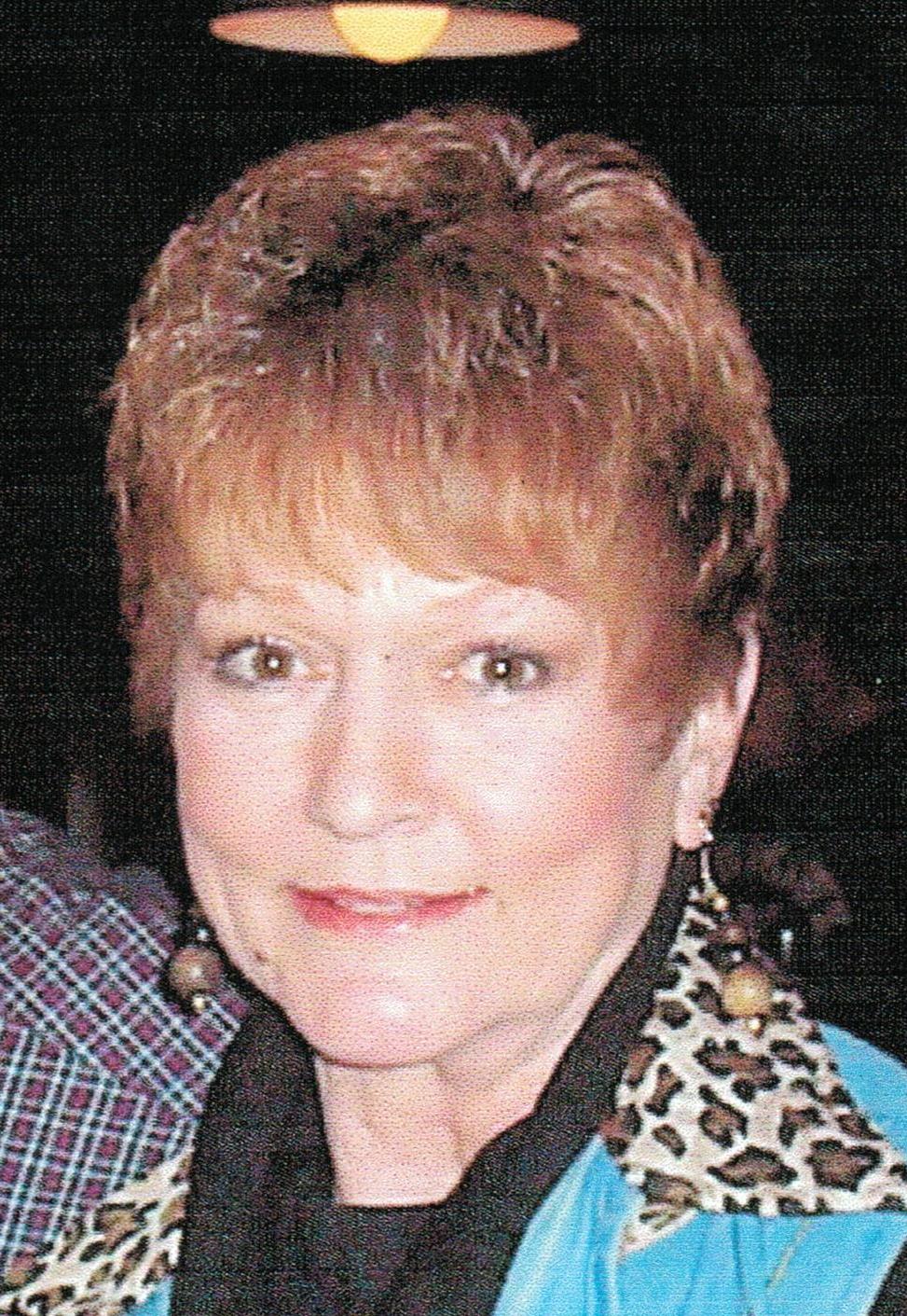 Gloria Kulberg Webb, 74, passed away March 5, 2016. She was born in Dearborn, MI to the late Carvil Kulberg and Rose Pinkoczy Kulberg. Gloria is also preceded in death by her son, Robert Julius Stramy Jr. who passed away in 2008.
Gloria spent her younger days modeling in competitions that included Miss Dearborn and Miss Michigan Universe. She always had an eye for fashion and always looked her best. Gloria also had an interest in interior decorating. For years, she worked at Rooms to Grow in Hilltop, Virginia Beach. Prior to this, she sold jewelry for Christian Bernard. Gloria was definitely known for being eclectic and elegant.
Left to cherish her memory is her husband, Robert Webb; daughter Leisha Stramy Moore (James); grandchildren Jason Moore, Meagan Stramy, Ryan Stramy, Taylor Moore, and Ian Stramy; and a brother Carvil Kulberg Jr. She will also be dearly missed by her shih-tzu, Kitchi Kucho, which means little dog in Hungarian.
A memorial gathering will be held Saturday, March 12, 2016 at 2PM at Altmeyer Funeral Home, 1801 Baltic Ave., Virginia Beach. Condolences may be expressed to the family at www.altmeyerfh.com.

Sorry for your loss, Isaiah 25:8 states that death will be swallowed up forever. John 5:28, 29 assures that Jesus will restore life to those who has died. These are wonderful blessings to look forward to. Hope this thought brings comfort.

Always in my Heart.

Blaine and Barbara Lucas send our condolences to the family of Gloria Webb.