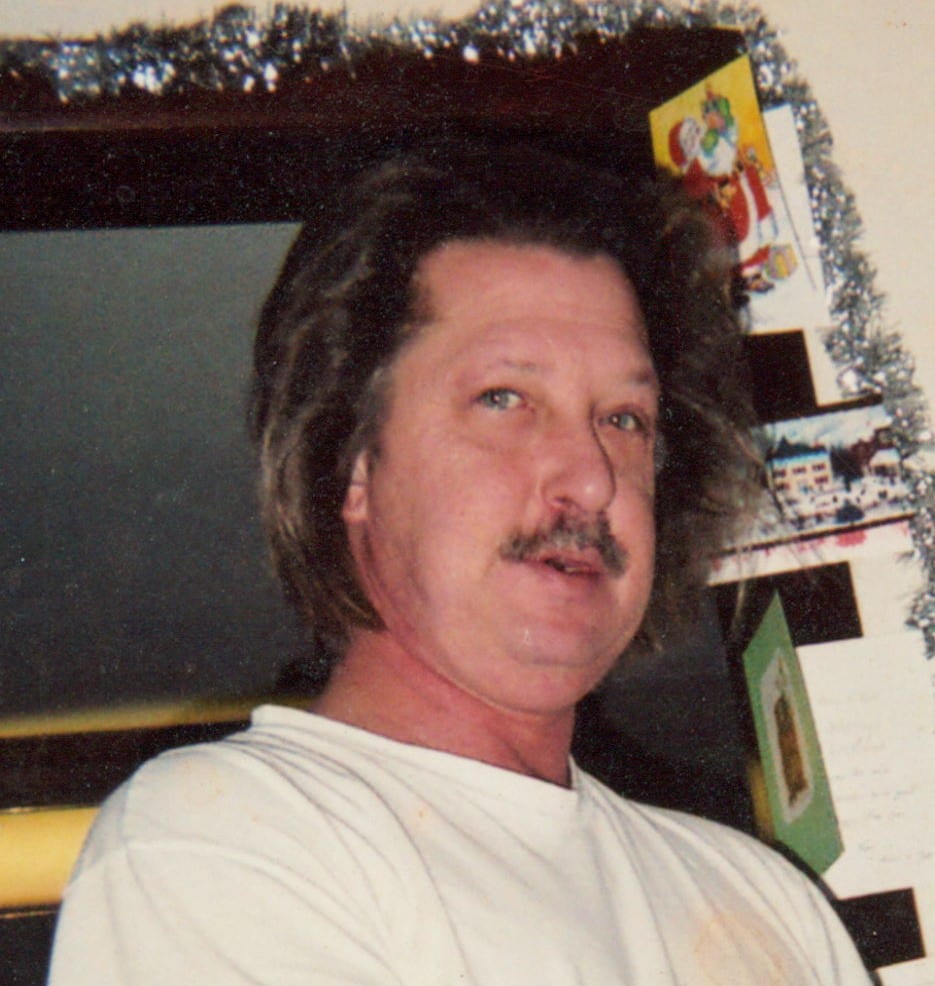 GLENN EDWARD STEPHENS, JR.
VIRGINIA BEACH– Glenn Stephens, Jr., known to many as Bud has left the world too soon on February 6, 2017. On October 7, 1958 in the state of Maryland, Glenn Edward Stephens, Jr. was born to Frances Collins and Glenn Edward Stephens, Sr. He became the baby brother to Gladys Lorene Judy and began to create wonderful, everlasting memories. He was a master automotive technician; former member of the Masonic Lodge and was a Flex Gym member. Glenn was also a Jenro’s Classic Cars enthusiast.
He is survived by two daughters, Karen Stephens Lee and husband Richard, and Whitney Melissa Stephens, to whom he not only fathered but became their prized confidant.; grandson, Richard Glenn Lee; mother Frances Stephens; and a sister, Gladys Lorene Judy.
To say he will be missed is an understatement due to the imprint he left on so many lives. He was a devoted father, son, brother and an upmost, loyal friend.
Glenn graduated with full honors from Tidewater Community College as a Master in Automotive Systems Technology. He was always eager to expand his knowledge by increasing certifications in his desired field. Glenn started to establish his career early by working side by side with his father at the family owned gas/auto repair shop. For four decades he shared his passion, work ethic, and know-how with co workers at Cavalier Ford, Beach Ford, Freedom Ford, Kimnach Ford, Southern Hospitality, and Priority Chevrolet. Throughout his career he was able to turn numerous work relationships into unfathomable friendships.
Daddy’s car collection started at an early age beginning with Matchbox and Hot Wheels and would continue into his adult life, which led into building model cars. He spent countless hours and days building cars with his beloved nephews, Wayne Judy and Matthew Judy. This infatuation for model cars developed into an adoration for classic muscle cars of which he owned two. As a participating member of the Jenro’s Classic Cars show, weekends quickly became an exciting time for him and his daughters. He was also an avid Nascar enthusiast and a fan of Ricky Rudd. Dad also had a collection of Elvis memorabilia…at dad’s house, Elvis never left the building. He always shared his daughters love for animals by inheriting several cats, dogs, bunnies, hamsters, frogs, fish and once even a chicken. Dads desire to stay physically fit was achieved through his membership at Flex Gym in Virginia Beach.
Glenn never knew a stranger and would give you the shirt off his back if you needed it. His giving spirit and heart of gold touched so many and he will be dearly missed.
A visitation will be held at Altmeyer Funeral Home, 5792 Greenwich Road, Va. Beach on Thursday, February 16, 2017 from 7:00pm to 9:00pm. A Celebration of Life service will be held on Friday, February 17, 2017 at 12pm in Rosewood Memorial Park.
In lieu of flowers, donations may be made to www.tmcfunding.com.
Condolences may be shared with the family at www.altmeyerfh.com.
Altmeyer Funeral Home, Greenwich Chapel is in charge of the arrangements.

My deepest sympathy to Glenn’s family.

To my friends of the Glenn Stephens family I send my deepest condolences. I was deeply saddened to hear that Glenn Jr had passed away at such a young age. It seems like it was yesterday that I would be delivering Firestone tires to your Texaco station. Your entire family made me feel like family. Again I am so sorry to hear about Glenn Jr.

One of the kindest gentlemen I have ever had the pleasure of getting to know and work with, my heartfelt thoughts go out to my friend Karen Stephens Lee and your family as you navigate the time and memories of your father who brought many of smiles to the many lives he touched. Prayers and much love to you

I have lost a very dear friend

I have lost a very dear friend.

We have lost a good friend. I meet Glenn in high. Worked with him at Cavalier Ford. He will be missed by all.
.

I spent a lot of time hanging around the shop way back when with Glenn Lee, Glenn Jr. and his family. Even though we haven’t kept in touch I will always remember those times and how the Stephens always made me feel like family. I’m so sorry for your loss. You all are in my thoughts and prayers.

I have lost a great Friend and co-worker I will miss him so much.